The 2021 Formula 1 season was always going to be tricky for Haas. After finishing fifth in 2018, the American team got caught in a downward spiral, finishing ninth the next two seasons only ahead of Williams.

Ahead of the new technical regulations for 2022, the team owned by American industrialist Gene Haas decided to start with a clean slate this year. Reluctant to keep pumping large sums of his own money into the team, Haas wanted the team to bring in a larger share of the budget itself.

Long-time drivers Romain Grosjean and Kevin Magnussen were cast aside in favour of well-backed Russian Nikita Mazepin and 2020 FIA Formula 2 champion Mick Schumacher, trading in experience for a financial boost and youthful promise ahead of what was always going to be a transitional year.

With a car that was barely developed from 2020, Haas' 2021 results with its rookie line-up were about as poor as could have been expected, the team so far struggling to score points while being left behind by Williams.

Speaking exclusively to Motorsport.com, team boss Gunther Steiner says he "won't sugarcoat" the fact that his team is hurting every fruitless race weekend but says the up-front openness about what 2021 would be like has taken the sting out of some of those wounds.

"I think we did the best we could up to now," he says. "I mean, we knew and we weren't shy telling people already last year that it will be a transitional year.

"I wouldn't even call it a bad year because it isn't a bad year if you know what to expect.

"Obviously finishing where we are finishing is tough every weekend, you know, I'm not sugarcoating that one.

"But knowing that hopefully it will be better next year, that is what keeps everybody going in the team.

"Yes, on a Saturday and Sunday night they are not happy, but they know it will end and they keep their heads up. 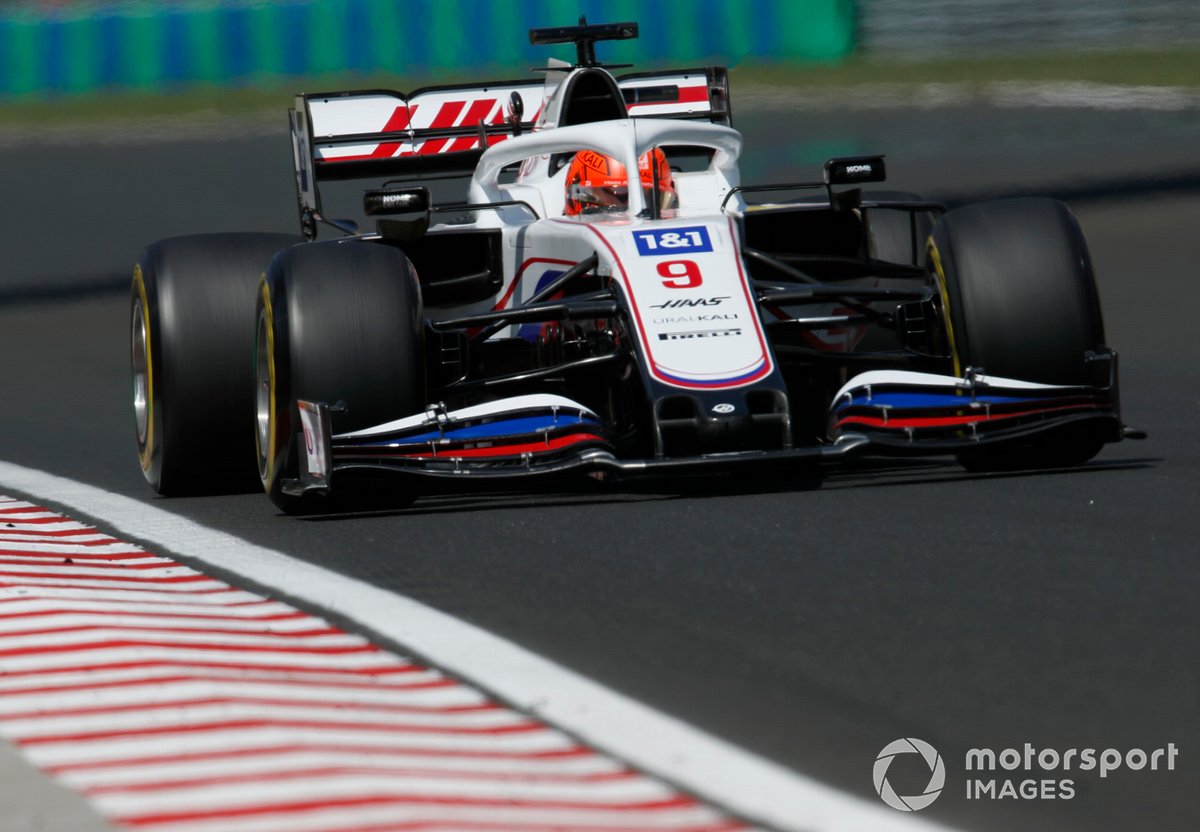 "You know, that's the only thing I can ask these guys for, just to do every time when we go out with this car do the best they can, because it will be very precious for next year.

"If you slack off now and say 'Ah, we are not anywhere anyway, who cares if are a tenth slower or not?', but next year, a tenth will make a big difference. So, everybody's still focused to get always the best out of what we have got, and that's the only thing we can do in the moment."

If the promise of 2022's overhaul is what's keeping the team going, then it will have to wait until winter testing next February to see if it was all worth it.

But Haas' early shift to 2022, the promise of a stronger Ferrari power unit and additional engineering resources - having set up a Maranello hub with former Ferrari staff - is making Steiner "cautiously optimistic" about regaining a foothold in F1's tight midfield.

"I think they're progressing very well, from our side," Steiner says when asked about next year's preparations.

"Obviously, we have nothing to compare with but in the end you can just judge by past experiences when a new regulation came in, the gains you made in the wind tunnel.

"If the other ones are a lot better then it will be tough, but I don't see why that should happen because we have gotten a little bit of historical data from first of all when we came in new, and then when the regulation changed, twice: one drastically and one a little bit less drastically.

"It makes me hopeful, and I can also go back to see how the atmosphere was in that team when we produced a good car for 2018.

"I don't know if we can immediately clinch on to that one but at least we can fight in midfield again. That is, I'm cautiously optimistic about that one."

Expanding on Haas' close customer ties with Maranello, which provides the engine and gearbox, Steiner says "Ferrari never let us down" and hopes the Scuderia's engine department can find valuable gains with its power unit, which has already taken a big step between 2020 and 2021.

"The engine was not the strongest one the last few years but I don't need to tell them. They know that themselves, you know, and they're working hard on it to get it resolved.

"I think they were very helpful when the budget cap came, they said: 'Hey, we've got these people, do you want to jump onto them?'. Because we obviously had some redundancies last year, when everything went bad, but then we furloughed. 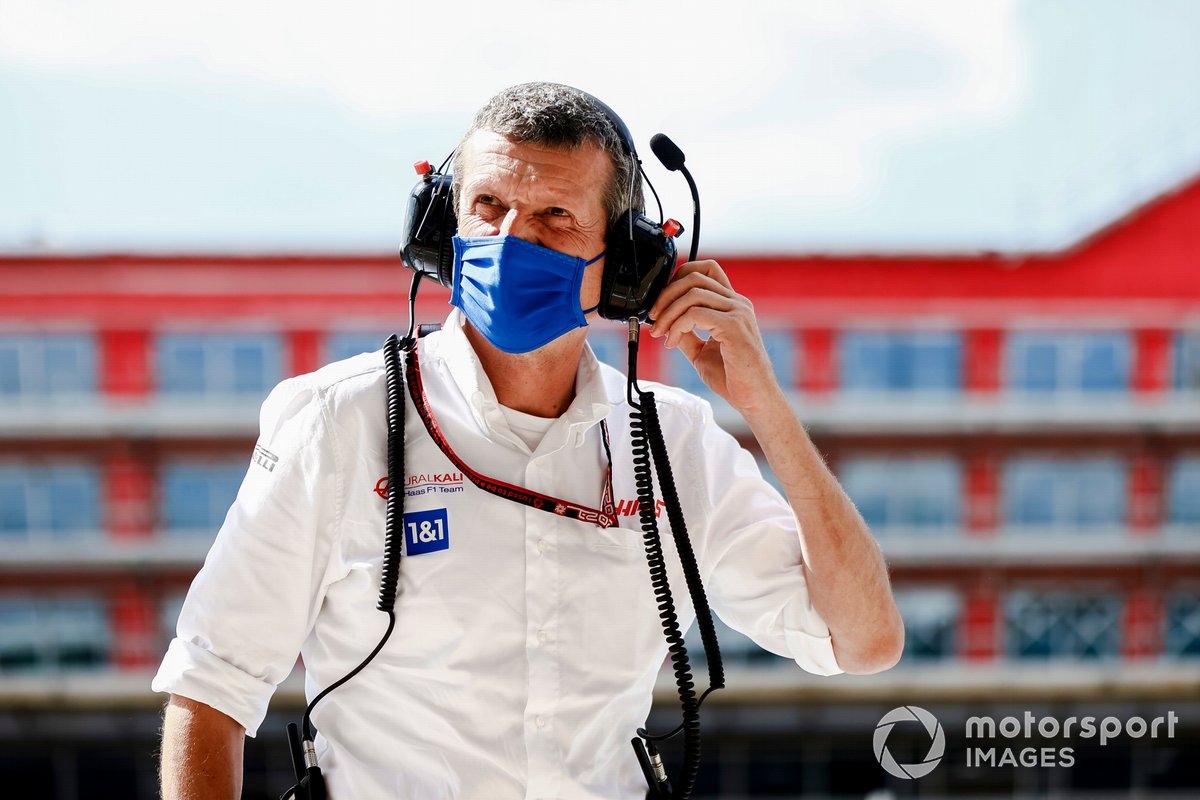 "That's the only thing I can ask them, to be there for us when we need help to get going and that is what they did. But on a day-to-day basis I have no idea where they are, and they cannot give us any help in developing the car."

Nothing screams 'transitional year' more than employing two rookie drivers, but letting Schumacher and Mazepin debut this season and giving them the time and space to get up to speed does fit in Haas' long-term plans.

Steiner says he only realised this year how big the step is from F2 to F1 but feels both drivers are catching up quicker than he anticipated, despite not having an experienced teammate as a reference point.

"I knew they came well prepared from Formula 2, [but] what I realised is how big the step actually is from Formula 2 to F1," he adds.

"I would say that for everybody. And then if you go back and look at the guys who came in from F2, they all took a little bit of time to get used to it. It's not only the driving, it's the whole surrounding.

"I think on the driving side, they both catch up quicker than I thought they would be. But the rest of it, it takes a bit of time to get accustomed to have so many people looking after you and doing things for you.

"They all think 'oh, I need to do it myself...' Yeah, you did it in F2, because there weren't 10 people around you doing every little bit. No, no, somebody else will think about it, you just think about driving a race car and working with your engineers to get the best out of the race car, the rest is looked after.

"Understanding what certain changes do on a car ... these are the things they need to learn, because what they change there influences their performance on the track. And that is what they will be judged on, you know.

"And maybe they came in and thought it was a little bit easier on that side, or 'the engineer will sort it out'. No, you need a driver as well." 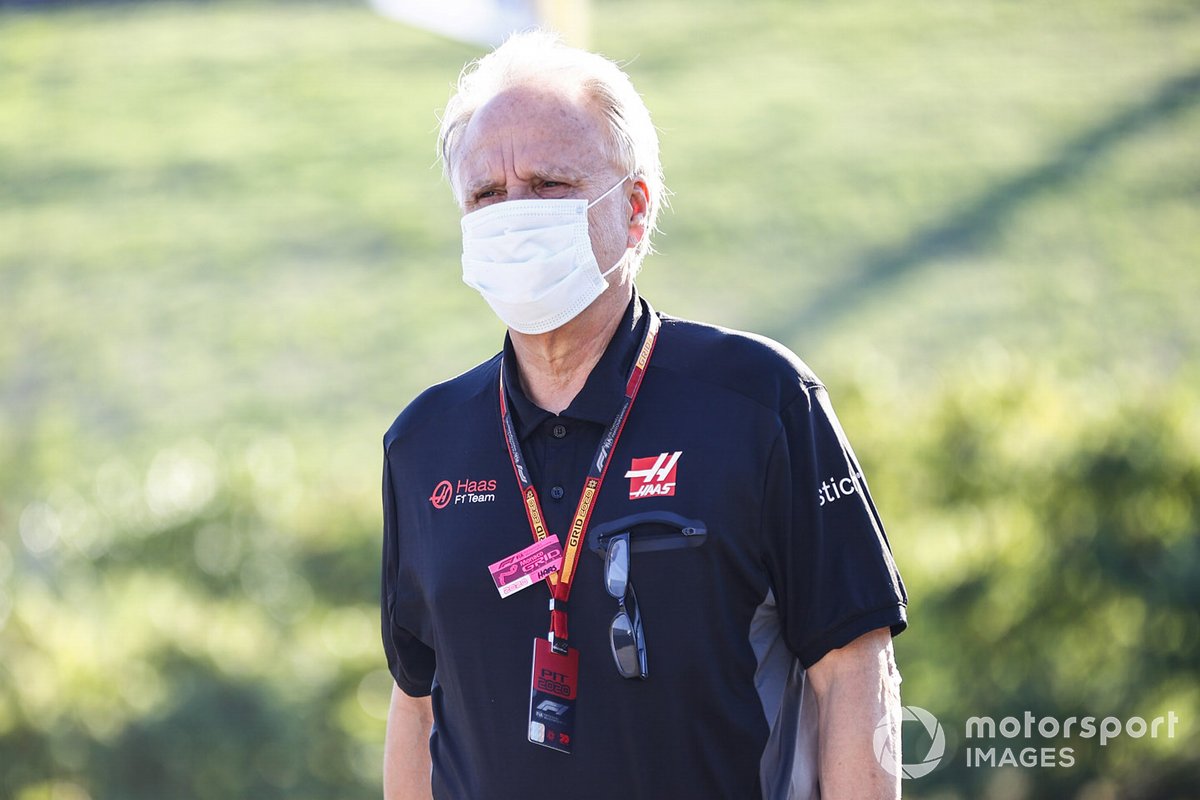 For owner Gene Haas, F1's belated budget cap could not have come soon enough, and it is believed to be a major reason why the team is still around after an already woeful 2020 season.

When asked how Haas himself looks at the team's 2021 travails, Steiner quips his boss "is not high-fiving me on a Sunday" but that the American was warned about what sort of season it could be, and that he's ultimately bought into Steiner's plans.

"When this was decided what we're going to do, I made clear this is what's going to happen," he explains.

"And he told me: 'You were not wrong, Gunther, what you told me last year'. Yeah, I mean, I'm doing this for quite a while now and I would say I could see this coming.

"But as I said before, the results we are having, it never fills you with joy. The day you're indifferent of the result [like this], you need to change jobs.

"Even if you know that we are not any better because we didn't develop the car, we still need to always try to get more out than is there. That is what a racer does and so is Gene.

"For sure he's not filled with joy in the moment, but it's the same thing for him.

"Hopefully the season is over soon, and we go into better times again. [Then] at least you have something to fight for."

FIA needs "to be all over" F1 teams collaborating - Alpine