Horner was summoned to see the stewards after the race in Losail for having hit out at a 'rogue marshal' who he blamed for putting out the yellow flags in qualifying that earned Max Verstappen a grid penalty.

The FIA was clear that it could not accept its officials being criticised in such a manner, and Horner duly apologised for his words, both in private to them and later in public via the media.

Horner confessed that his comments were made under the pressure of competition, with his team locked in a tight fight for the F1 title with Mercedes.

The remarks are the latest in a series of salvos that have been fired between Horner and Mercedes team boss Toto Wolff as the scrutiny on their squads ramp up.

But while Seidl accepts that the soap opera that takes place off track is part of the attraction of F1, he thinks there is a line that his team would not cross when it came to speaking out.

"If you watch everything which is ongoing at the moment, it is clear, obviously, there's a lot at stake," explained Seidl when asked for his opinions on the matter.

"It's different to the battles we are in further back, and is obviously great to a certain degree for the fans, and for the show, because in the end it should be entertainment as well.

"But I definitely think that some of the comments we've seen in recent weeks, it's definitely not something I could imagine would come from us in such a situation.

"I think it's very important, and it doesn't matter if you fight for wins, or if you are last, that you always keep respect for the competitors, for the FIA, for F1.

"We are in this together, and it is important that there is respect for the volunteers who help us, in the end, to put on these race weekends." 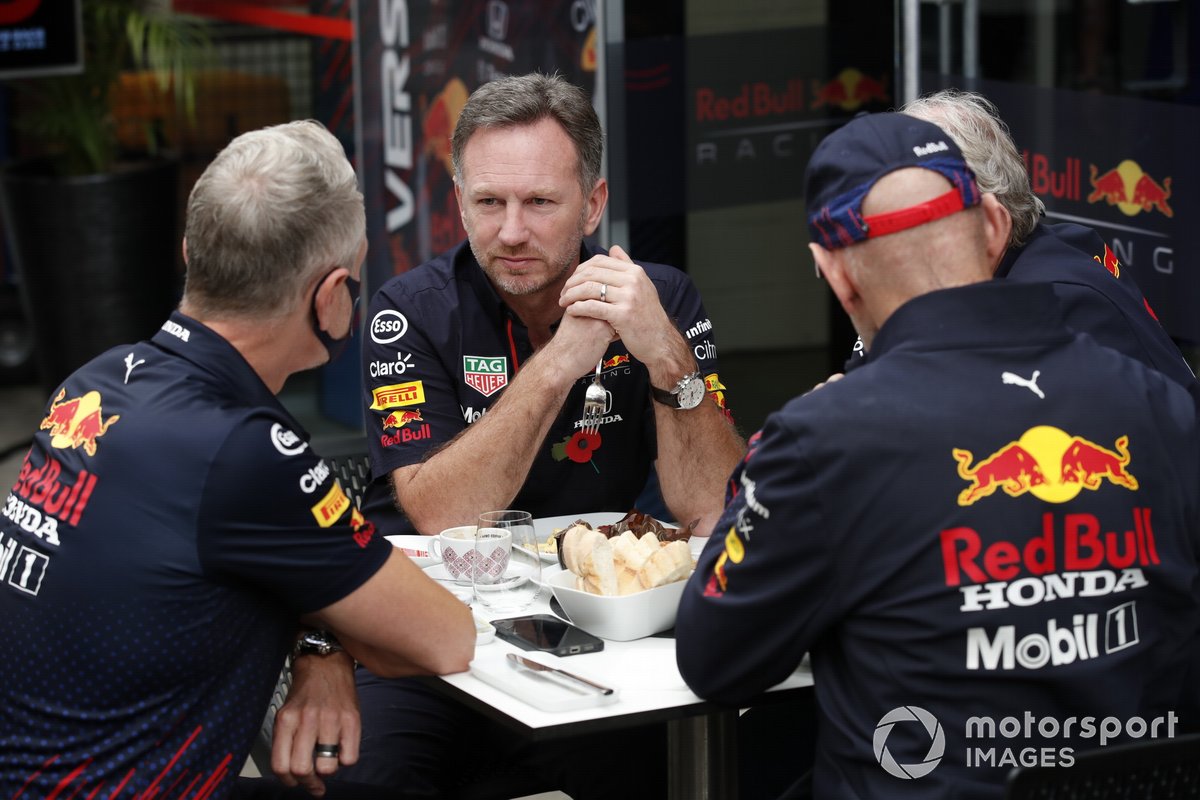 F1 race director Michael Masi revealed after the Qatar race that he had alerted the stewards to Horner's marshal comments, which had been said to Sky before the race.

Masi explained that there was no way he could accept any criticism of safety marshals, who do their job to protect the drivers.

"I think you should not attack any person, and particularly when we have thousands of volunteer marshals around the world that give up a huge amount of time globally," he said.

"Without them this sport that everyone has very close to their heart, and all of them give up a huge amount of their time, won't happen.

"I will defend every volunteer official, and every official around every race track around the world, [and stress] that that is not accepted."