MotoGP rider Hafizh Syahrin expects a stern challenge from his "little bit crazy" double-header in cars and bikes at Sepang in December.

Many of Syahrin's MotoGP peers have dabbled in car racing, and Ducati's Andrea Dovizioso was competitive on his debut in the German touring car series DTM at Misano earlier this year.

Syahrin, however, will face a unique test in that he is also entered in the inaugural Sepang 8 Hours alongside Franco Morbidelli and Michael van der Mark the same weekend as his WTCR debut.

"Probably for me is a little bit crazy because normally people only do one thing," Syahrin said when asked about the double-header by Motorsport.com.

"But [it] is a little bit special because it's the first time Sepang hosts the touring car race and also FIM World Endurance race, so for me I will be interested to try both categories.

"I didn't realise that I must drive the car, but [Sepang CEO] Razlan [Razali] told me 'if you want to try to drive this car', I said 'why not?'. Let's see what I can do because I didn't have any experience, I know [Valentino] Rossi or Dovizioso do some car races in the winter break so I would like to try what they do."

Across the race weekend, Syahrin is set to ride the Yamaha YZF-R1 in Wednesday practice and Thursday qualifying before switching over to the Volkswagen on Friday for two practice sessions and qualifying.

He will then hop back onto the Yamaha for the eight-hour race on Saturday, before contesting three WTCR races on Sunday.

"And [on Sunday] we race three races, sprint races, we have [two races of] 50km and then 60km. Will be hard for me but I need to be prepared."

Syahrin expects to get some test mileage under his belt a week prior his WTCR outing.

"We will see where we are and for sure will be interesting and funny because I don't have any experience, but I appreciate to have this [opportunity]."

The Sepang 8 Hours and the Sepang WTCR races will be broadcast live on Motorsport.tv 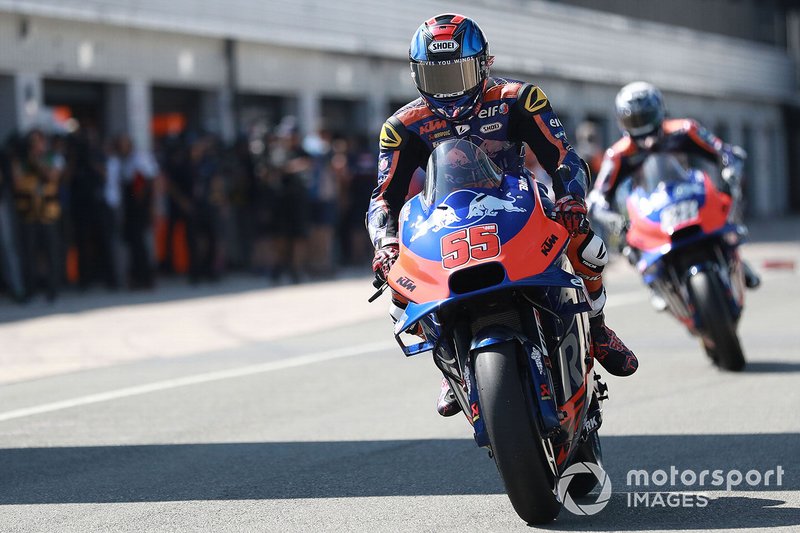