The Malaysian will partner Mercado, who has spent the 2021 season riding MIE's sole CBR1000RR-R with a best finish so far this year of eighth at Portimao. It means the team returns to running two bikes as it did in 2020 before its split with partner team Althea Racing.

“We are extremely happy to confirm two strong riders like Leandro Mercado and Hafizh Syahrin, thus doubling up on our line-up for the 2022 World Superbike season," said team boss Midori Moriwaki.

"'Tati' [Mercado] has been great this season, always maintaining a positive and determined attitude, despite some challenging moments for the team, and making an important contribution to the solid progress we have made over the year. He is fast, determined, and experienced and, by extending our collaboration, we will bring continuity to our project. 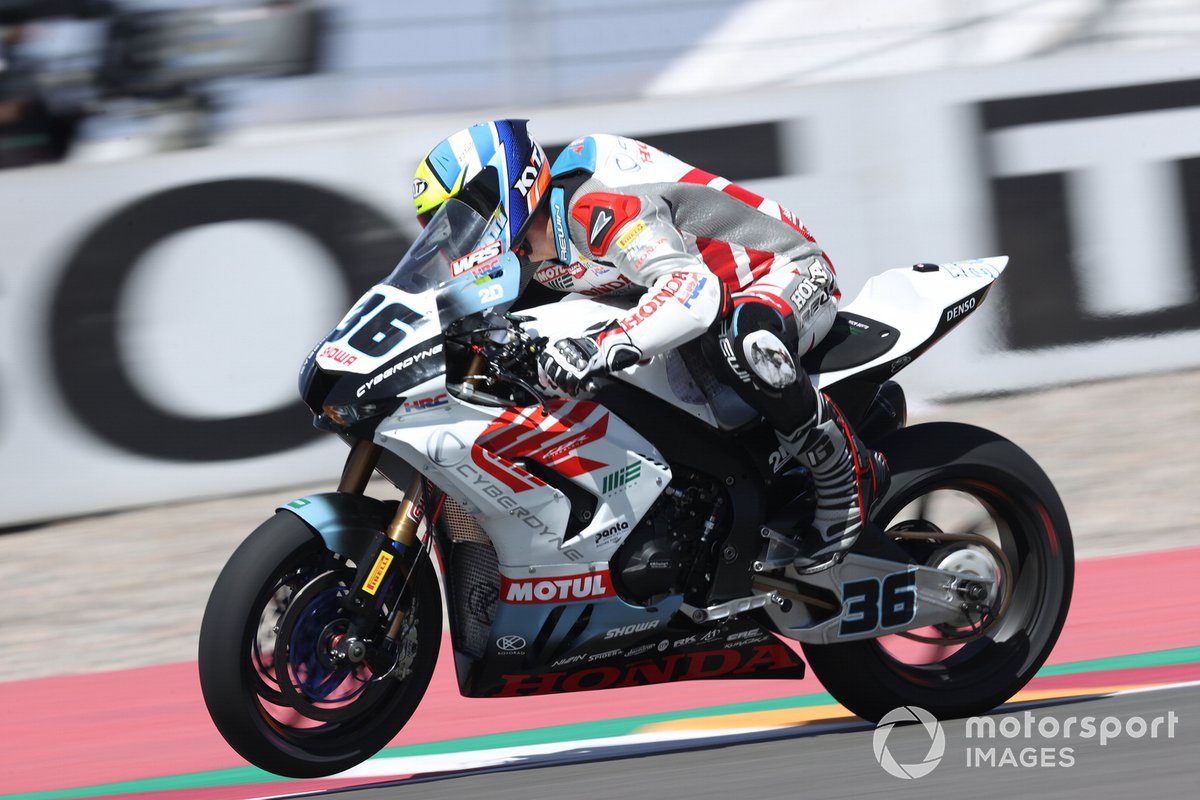 "We have been following Hafizh’s career over the years, ever since he ran his first wildcard race in the Moto2 World Championship on a Moriwaki bike at just 16 years of age. He is one of many strong riders to have emerged from the vibrant and competitive racing scene on the Asian continent, where motorcycling is a much-loved and extremely popular sport.

"Hafizh is very talented and competitive and will be a very valuable addition to our team and the Superbike World Championship.”

After four seasons in Moto2, Syahrin was unexpectedly promoted to a Tech 3 Yamaha MotoGP seat in 2018 when Jonas Folger was forced to drop out of the team due to illness, and stuck with the French team for its switch to KTM machinery in 2019.

However, a difficult sophomore season in the premier class was followed by a return to Moto2 in 2020 with the Aspar squad, and for 2021 the 27-year-old joined the minnow RW Racing outfit.

With just this weekend's Valencia season finale to go, Syahrin sits a lowly 28th in the points table with a best finish of ninth at Mugello. 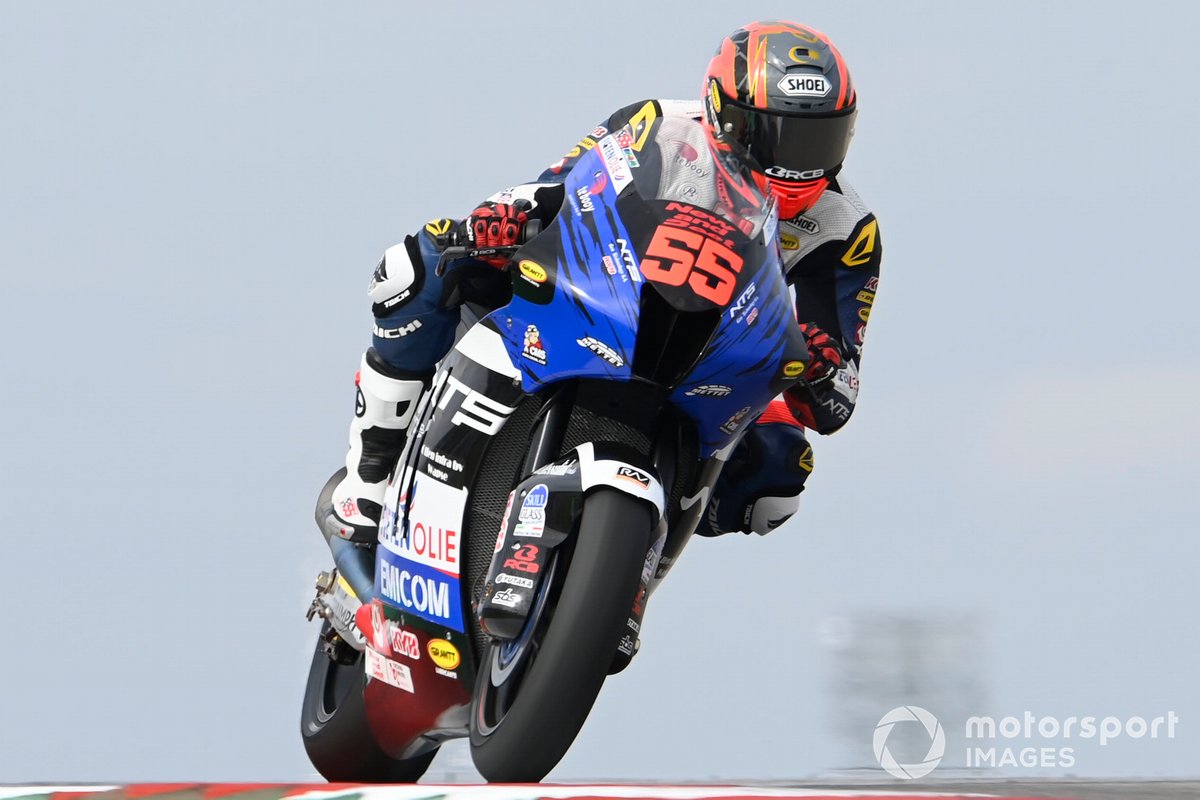 On his move to WSBK, Syahrin said: “I would like to thank the team, Midori Moriwaki especially, and Honda for the belief and trust they put in me. I am sure we will be able to work well together and hopefully produce good results. I will do my very best as always.

"This will be a new challenge for me, and I am enthusiastic about getting started! I would like to thank all the sponsors, my family, friends, and the fans as well for their continuous support – I know everyone is as excited as I am!"