Yann Ehrlacher secured his second consecutive World Touring Car Cup title with a safe sixth place finish in race one at a sodden Sochi, as Mikel Azcona came from eighth on the grid to score his first win of the season.

But Jean-Karl Vernay made a demon start from the second row to split early leader Magnus and Vervisch, as Esteban Guerrieri’s own title challenge ended in a big lap-one crash when he ran wide at the long Turn 3 and smacked into a barrier.

Following a safety car intervention, racing resumed on lap four when Vernay passed Magnus for the lead with a run on the inside of Turn 3 – and Azcona and Huff triggered a fraught and thrilling race.

Huff’s day ended in a door-to-door collision with Vervisch, as Azcona worked his way up to second in the closing stages, then pulled a great move on the brakes into Turn 2 to pass Vernay for victory on the last lap. Vervisch finished third, ahead of Magnus with a third Comtoyou Audi of Nathanael Berthon in fifth.

But it wasn’t enough to stop Ehrlacher calmly securing his second WTCR after a race in which he kept out of trouble to finish where he started in sixth.

“This feels so good,” said the 25-year-old on the radio after taking the chequered flag. “We are world champions! Twice! Yes! Come one!” 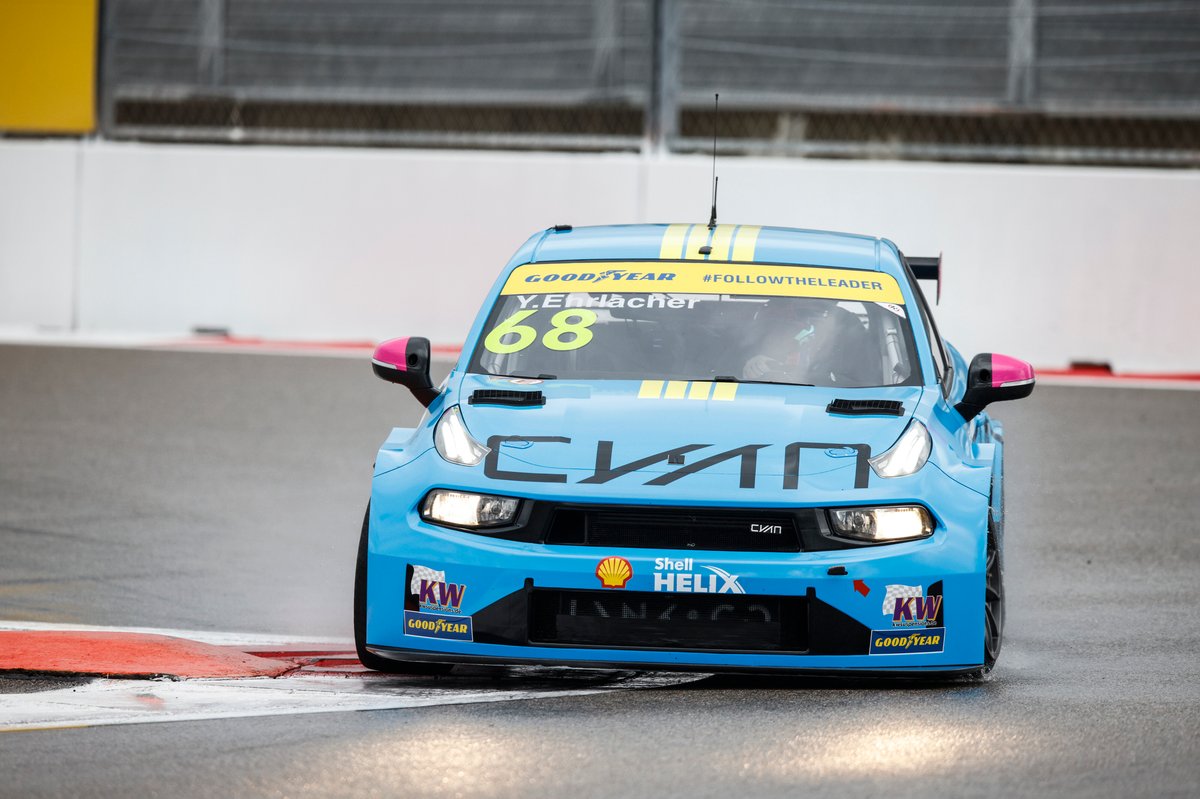 Ehrlacher has "lost respect" for Tarquini after clash