Analysis: What can we expect from WTCR in 2018?

The WTCC is dead - long live the 'WTCR'. But what exactly will the renamed, revamped series look like? Neil Hudson takes a closer look.

Last weekend in Qatar, the Super 2000 era that was launched back in 2002 with the FIA European Touring Car Championship officially came to an end, with Sweden's Thed Bjork winning the last FIA WTCC drivers' title.

What we have now in prospect is a fantastic two-year series in WTCR, or the FIA World Touring Car Cup, as WTCC’s promoter Eurosport Events leases Marcello Lotti’s hugely successful TCR formula until 2020.

A brief release last week from the FIA World Motor Sport Council detailed some of the key changes, with many more known to be coming for next season.

First, the TCR regulations are locked in. There are to be no changes to the world’s most successful touring car formula of the last decade – with nearly 500 examples already produced and racing around the world in just three years.

There are no manufacturer entries permitted, which is why the WTCC no longer carries FIA World Championship status.

Having no manufacturer programmes has been a key principle of the TCR International Series, which also helped ensure it didn’t directly compete with the WTCC, although manufacturers have always provided technical support in the form of ‘customer racing’ programmes to teams in the championship.

It’s this particular programme which may now find itself with much more support from the Honda factory, now its WTCC programme has come to an end.

Hyundai Motorsport Customer Racing have all but run their own two-car team at the last two rounds of the TCR International Series, with the i30 N TCR car which was showcased by Gabriele Tarquini and Alain Menu now at the top of many teams' shopping lists for 2018. 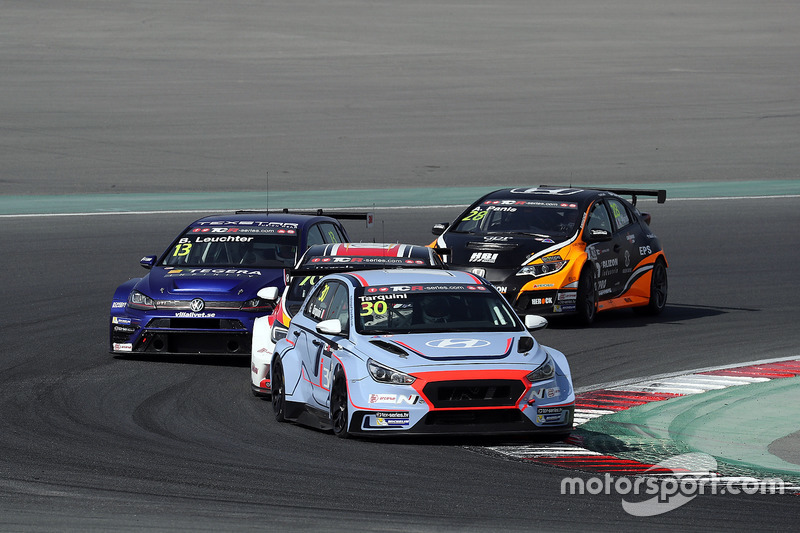 The Kia programme run by Manfred Stohl’s STARD operation has been heavily sideswiped by Hyundai’s programme, and will likely find itself only an option in the smaller, national TCR series.

The Ford Focus ST programme has all but been aborted by the Hong Kong-based FRD Team, with the 2.0-litre Ecoboost engine unable to meet the upgraded performance requirements that TCR introduced for its second season.

There are a few other manufacturer-backed customer cars that will likely gain some left-field interest, with Peugeot and Opel having strong packages with the 308 TCR and Astra TCR respectively.

While always punching above its weight has been the Italian privateer Romeo Ferraris operation with its Alfa Romeo Giulietta TCR, despite its lower capacity 1.75-litre engine.

With all these cars available, a massive variety on the grid is possible for the WTCR’s inaugural season in 2018 - but realistically, Honda, Hyundai, SEAT, Volkswagen and Audi will make up the bulk of the field. 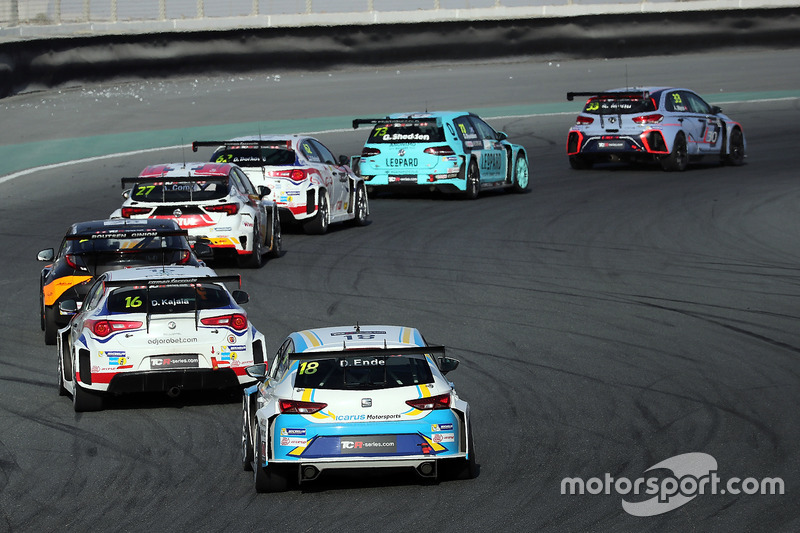 A 26-car limit is also a sensible call. Without manufacturer teams and programmes, the driver level won’t be quite a strong as that of the WTCC, but it’ll certainly have a strong mix of professional drivers and capable privateers.

The 40+ car fields that have been seen in the most successful TCR series in terms of grid size, TCR Germany, has made for some problematic race weekends – with red flags and very limited green-flag running often the case due to numerous accidents.

Two additional wildcard entries per weekend will allow privateer teams to run cars in each race meeting at the discretion of the promoter, harking back to the Super 2000 TC2 era, when local championships such as the STCC or the BTCC would often field drivers for their home races.

The announcement also confirmed that the FIA and TCR between them would manage the Balance of Performance (BoP). This is also a popular call with many teams and engineers.

The BoP has certainly been controversial in TCR, especially this season, and many have said that with the FIA having some input into the calculation, things should be a lot more equal. 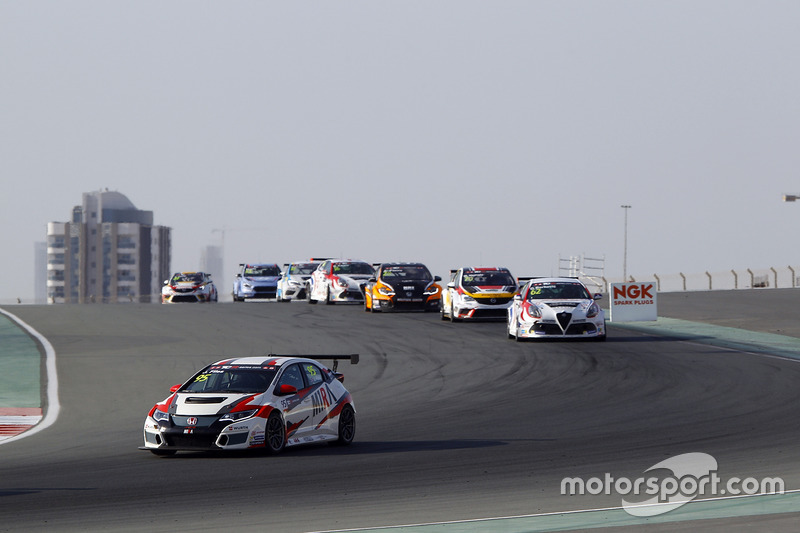 Although the TC1 era was short (lasting only four years), TCR for WTCC is perhaps not just a saviour, but the perfect formula for a global touring car series, which already has the best part of a dozen car manufacturers already involved in some capacity.

At the moment, it’s a two-year experiment, and also with Lotti and Eurosport back working together, it’s a bit of a “let’s try again” situation after an awkward divorce. So it’ll be very interesting to see how things pan out for the new WTCR.

Volvo believed to be working on TCR car