Scott Redding turned his first laps on BMW’s World Superbike contender in a private test at Estoril ahead of his switch to the German manufacturer in 2022. 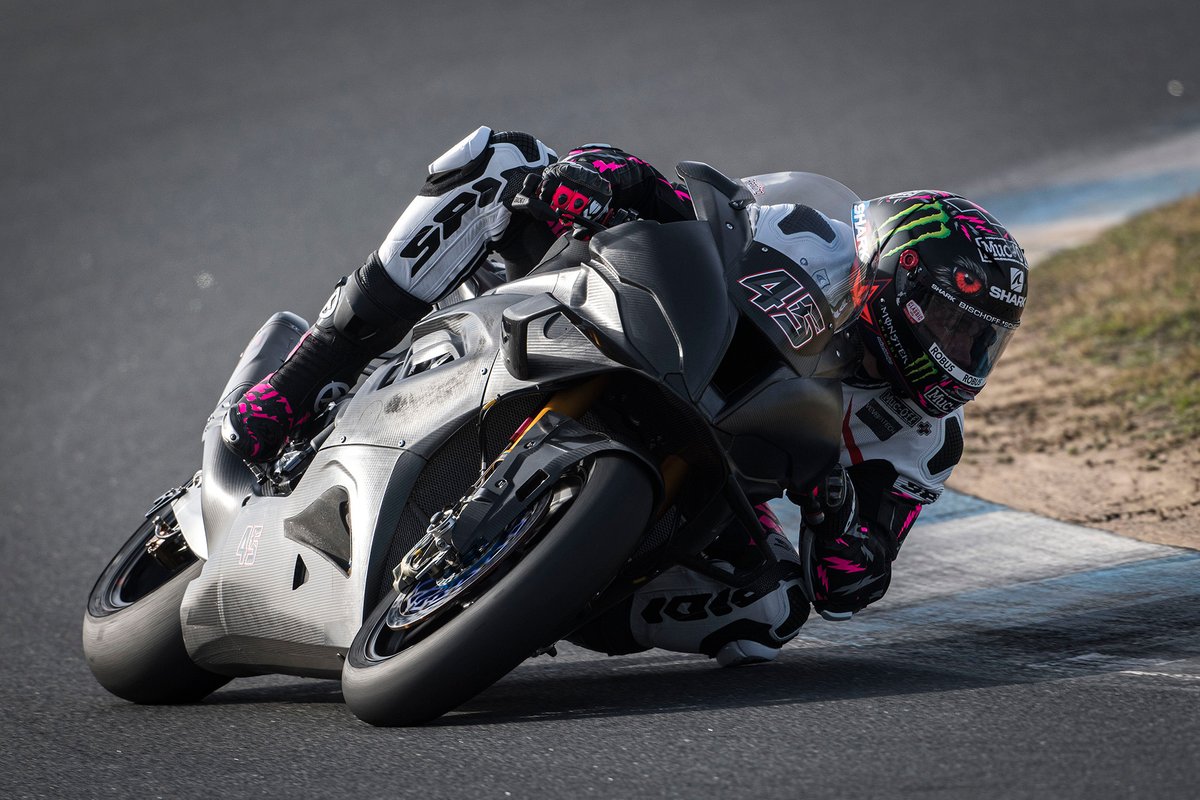 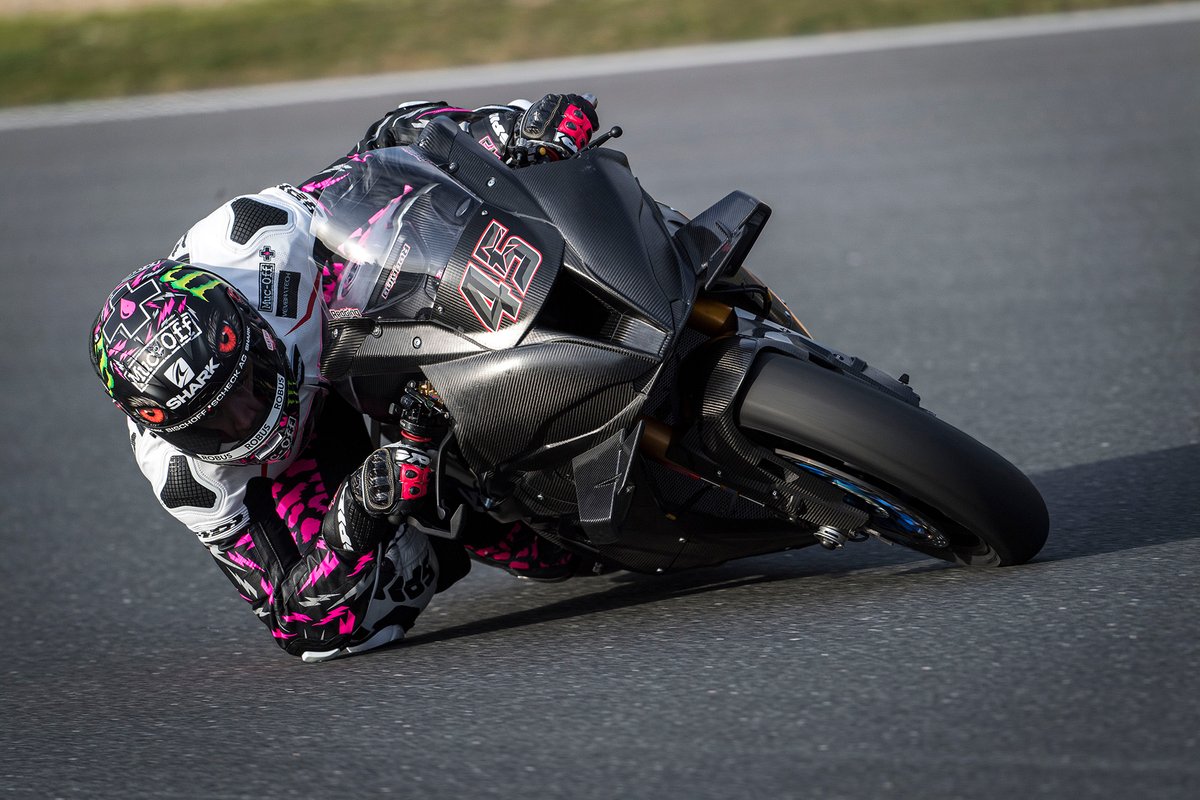 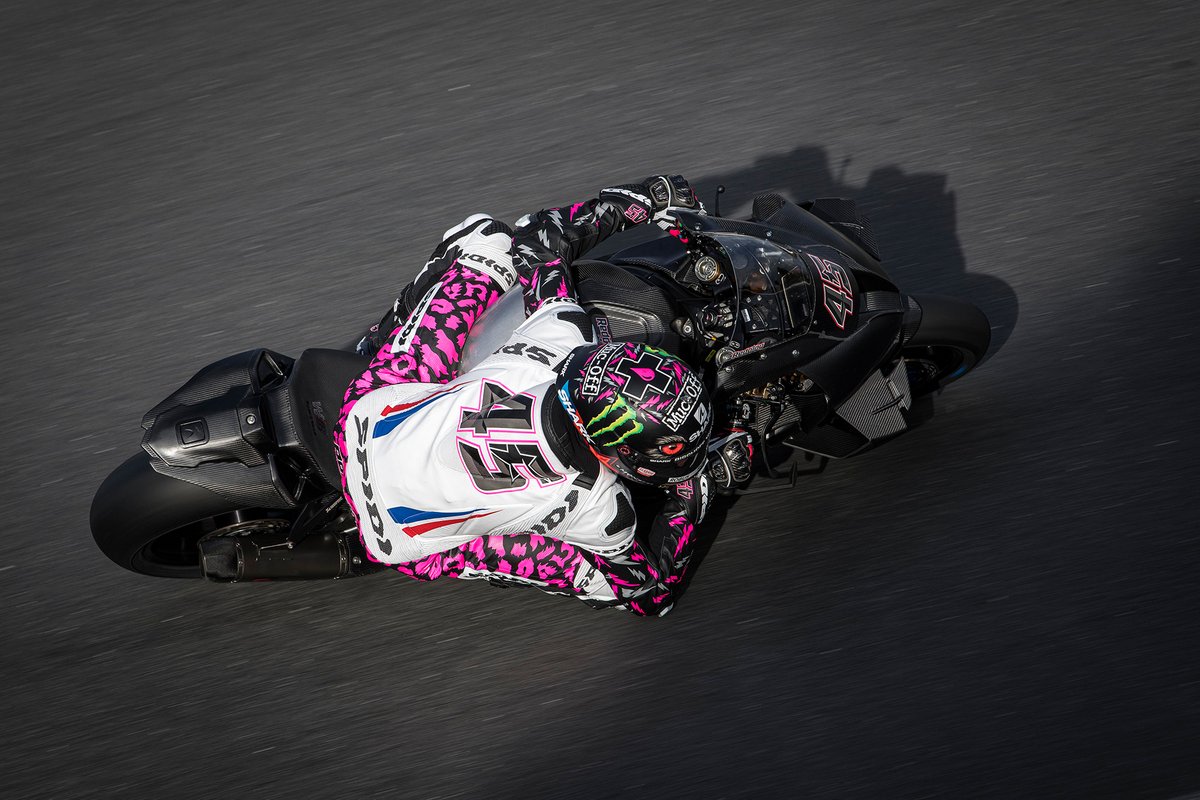 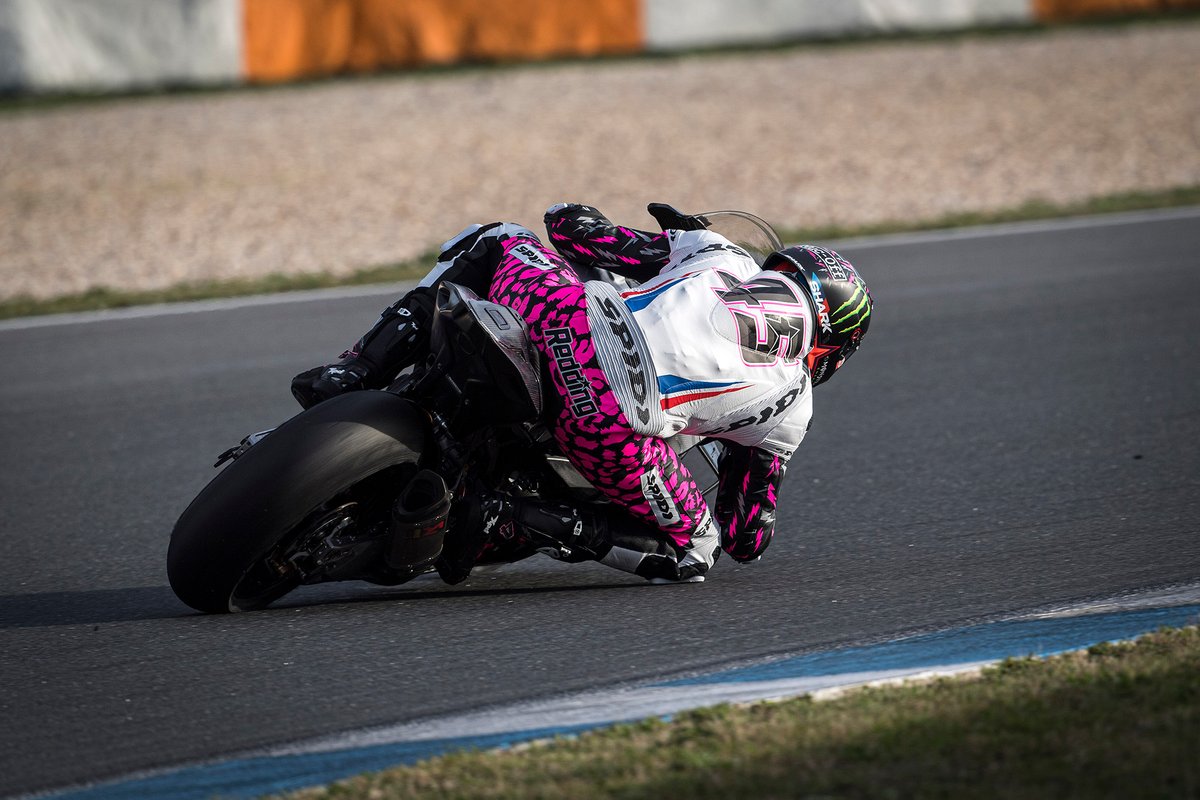 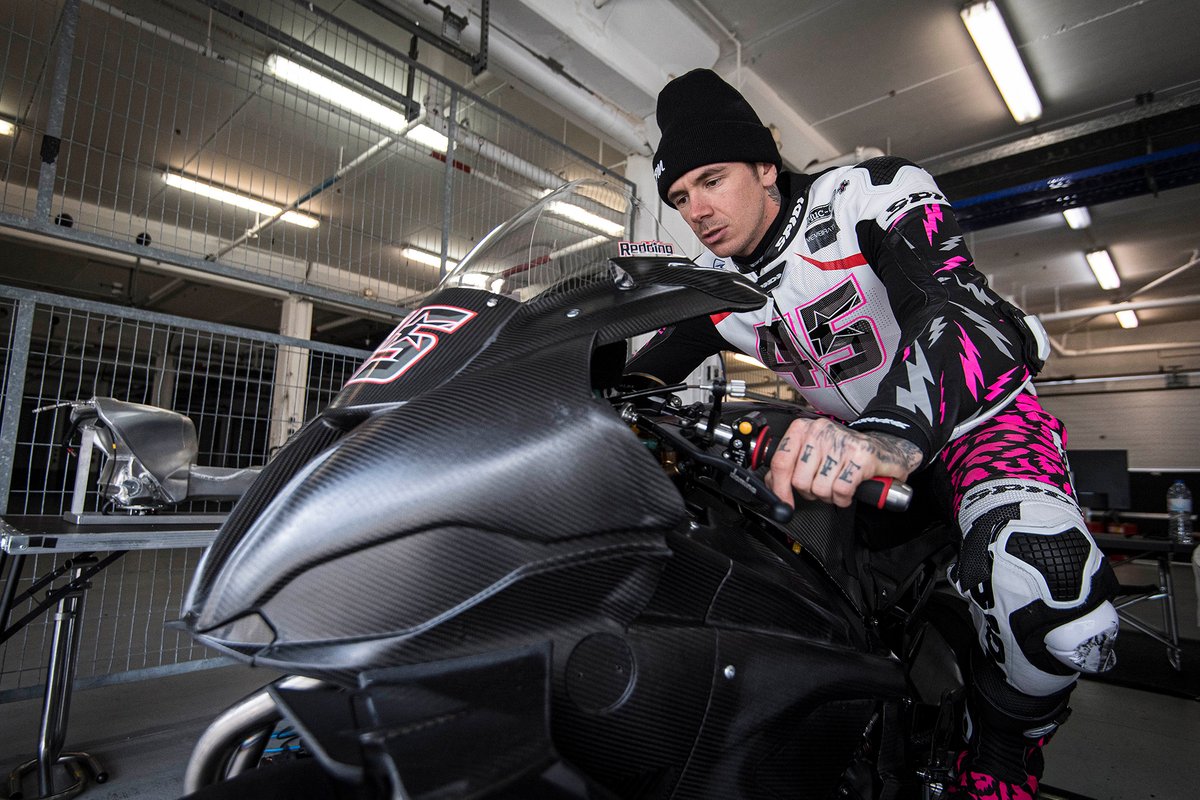 While still under contract with Ducati until the end of the calendar year, Redding got an early chance to test the BMW M1000RR this week as he ramps up his preparation for his third season in WSBK.

The test followed an earlier run on the road version of the S1000RR at the Valencia circuit aimed at giving Redding an opportunity to assimilate to the unique characteristics of BMW’s superbikes.

BMW’s WSBK bike boasts an inline four-cylinder engine, which has a different character to the V4 motor that he’s accustomed to from riding the Ducati Panigale V4 R.

It was in August that Redding announced his shock decision to join the budding BMW project at the end of the current season, leaving the race-winning Ducati team with which he made his WSBK debut in 2020.

The British rider will join Michael van der Mark at the factory BMW outfit next year, replacing 2013 champion Tom Sykes - who is weighing up options in British Superbike and MotoAmerica for next season.

At that time of the announcement, Redding said BMW had “more fire to succeed” than some of its rivals, while hinting that his current employer Ducati was not recognising his contribution to the team’s success.

He leaves the Italian marque after scoring 12 race wins and 37 podiums, including a second-place finish in the championship in his rookie campaign in 2020.

BMW, by contrast, has scored only a single race victory since its return to WSBK in 2019 courtesy of van der Mark’s wet-weather charge at Portimao earlier this year.