Honda has taken covers off the bike with which it will return to World Superbike as a factory entrant for the first time in nearly two decades.

The bike will be piloted by Leon Camier, who ended his three-year relationship with MV Agusta at start of 2018, and three-time British Superbike champion Ryuichi Kiyonari, who last raced in WSBK in 2009.

"I wish to thank Honda, HRC, Althea and Moriwaki and everybody involved in this project for putting in an incredible effort in order to make this happen.

"We know that this is going to be a challenging season of course but it will also be an exciting one.

"I have known our riders Leon Camier and Ryuichi Kiyonari for a long time and I know they are fighters, both highly motivated and ready to give one hundred per cent to this project. We are ready and looking forward to start!”

Honda announced its factory WSBK return at the end of last year after firming up a partnership with All-Japan Superbike squad Moriwaki Engineering and Italy’s Althea Racing.

This marked the end of its relationship with Ten Kate, which has campaigned Honda bikes in the category since 2004.

Honda last ran a factory operation in WSBK in 2002, when it claimed a second riders’ title in three years with Colin Edwards.

Honda’s new WSBK bike will hit the track on Monday for the two-day pre-season test at Phillip Island, before the Australian circuit hosts the first round of the season from February 23-24. 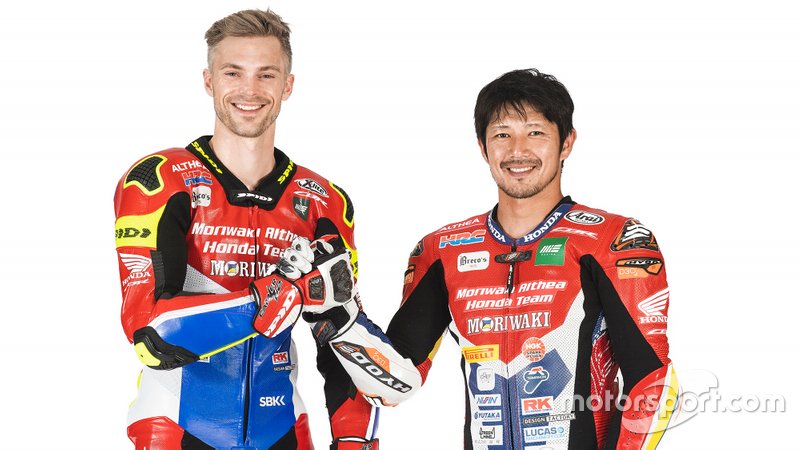