BMW rider Tom Sykes will skip this weekend’s World Superbike event in Argentina as he continues to recover from a major crash in Barcelona.

Sykes suffered a “severe concussion” when he collided with the Puccetti Kawasaki of Lucas Mahias in the third race at Barcelona, the incident leaving him hospitalised for several days.

This is the third round in a row where Sykes will be sidelined, having previously missed the Jerez races that followed a week after Barcelona, as well as the Portimao event earlier this month.

BMW expects Sykes to be fully fit for the final round of the season in Indonesia, which is planned to take place at the newly-built Mandalika Street Circuit on November 20-21.

Eugene Laverty has again been called in to deputise for the British rider after bagging a trio of top 10 podium finishes in Portugal last time out. Michael van der Mark will remain aboard the other factory BMW after securing the German manufacturer's first win since its return to the category a fortnight ago.

“I have many things to say and many people to thank for many reasons and I will do this in the very near future on a personal level to give more detail,” said Sykes.

“But for now I just need to speak on behalf of the BMW Motorrad WorldSBK Team and I want to say that my recovery has been incredible and I am at the position to be ready to go back to my passion that is racing.

“Unfortunately given the timing of these back to back races and the fly away in Argentina it just left us going there with a couple of questions, so unfortunately we had to make an early decision which meant we have to be out for one more round.

“It is hard for me because I have missed more races in the last four weeks than I have missed in my 21 years of racing. The main thing is we are looking at the return to racing and look to enjoy the last round of the WorldSBK championship.” 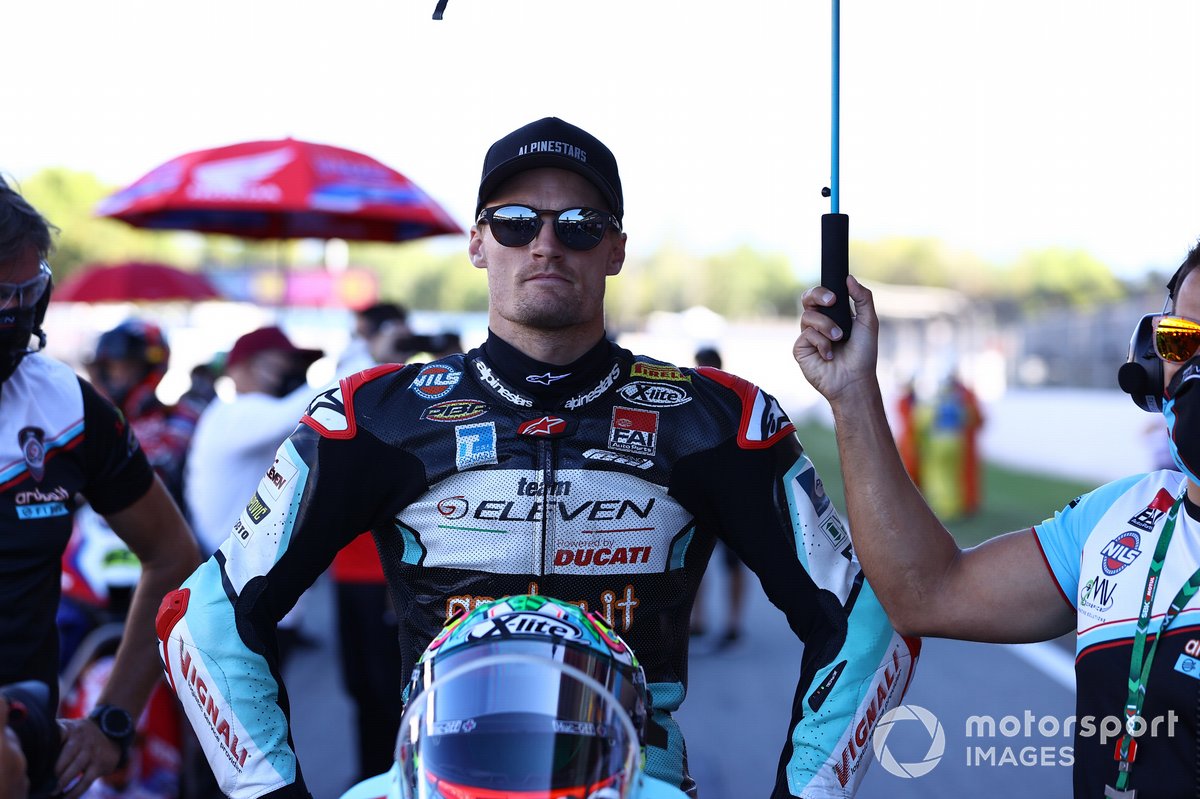 While Sykes will sit out the Argentina races, Chaz Davies will be back aboard the Go Eleven Ducati after recovering from his own crash in Barcelona.

The 32-time race winner suffered two broken ribs in an incident during the Superpole race, forcing him to miss the next two rounds at Jerez and Portimao.

This weekend’s Argentina event and the Indonesia round next month will mark Davies’ last-ever races in WSBK, the Welshman having announced that he will retire from top-line motorcycle racing at the end of the year.