Sykes to stay with BMW in 2021 World Superbike season 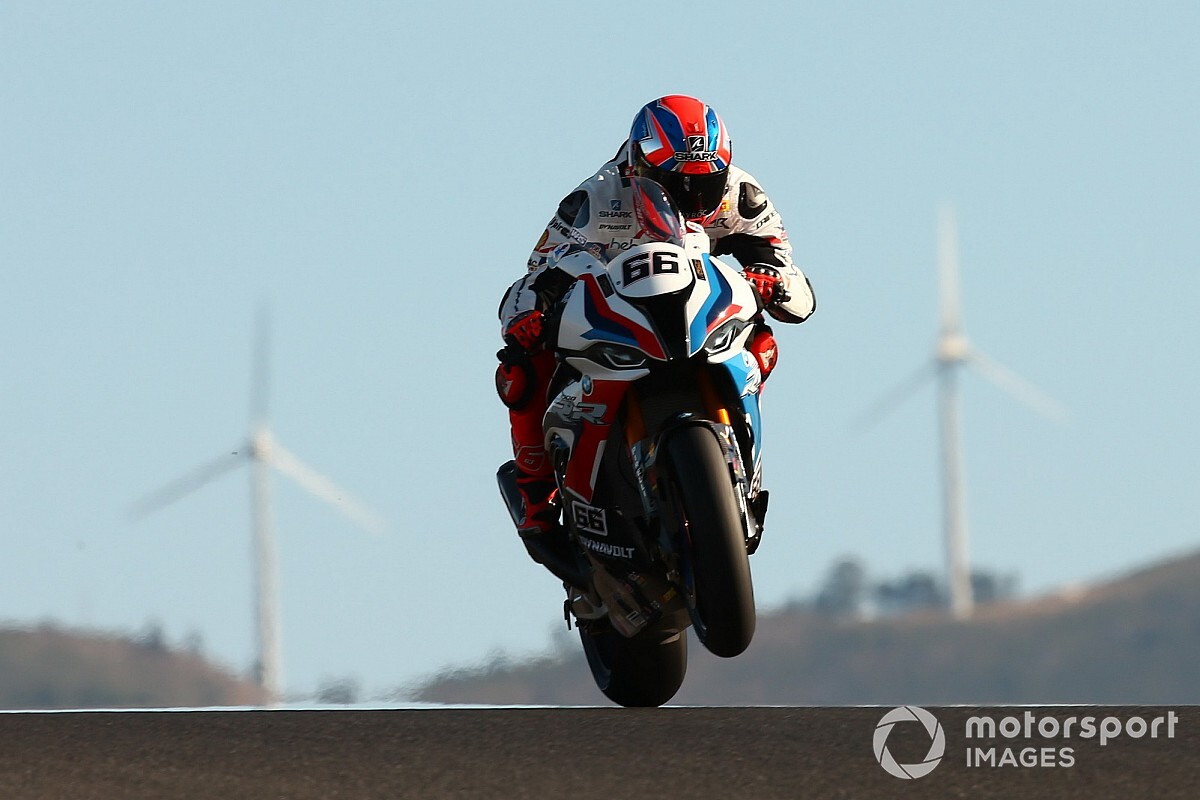 BMW has announced it will continue with 2013 World Superbike champion Tom Sykes for the 2021 season.

Sykes joined BMW for its factory WSBK return last season following his departure from Kawasaki and tallied up four podiums on the all-new S1000RR on his way to eighth in the standings.

The Briton’s future at the team was thrown into some doubt when BMW announced it has secured the services of Michael van der Mark, who will quit Yamaha at the end of the current campaign.

In a so-far difficult campaign for both BMW riders, Sykes has had the edge over teammate Eugene Laverty, outscoring him by 31 points across the four rounds held in 2020 – with Sykes managing a pole at Phillip Island and a best of sixth on three occasions.

Ahead of this weekend’s Aragon round, BMW has decided to partner 34-time race winner Sykes with van der Mark for 2021, citing continuity as a main factor in his renewal.

“Tom has been part of our WorldSBK Team from the very start and is an important pillar of this project”, said Marc Bongers, BMW Motorrad Motorsport Director.

“We are pleased to be able to continue along the common path in 2021, which we embarked upon with the first tests back in December 2018.

“This gives us continuity, which is very important for the successful development of a project.

“We have already achieved a lot together, and the goal is now to definitively close the gap to the front-runners.

“Tom’s extensive knowledge of the BMW S 1000 RR and his input will play a key role in achieving this.”

It is unclear at this stage where 13-time WSBK race winner and ex-MotoGP rider Laverty will end up in 2021.

BMW is the second team to firm up its full 2021 line-up, after Kawasaki re-signed world champion Jonathan Rea on a multi-year deal – which the team says will be for at least two seasons – and renewed Alex Lowes’ contract ahead of racing resuming at Jerez last month.

Rea currently leads the standings from Ducati’s Scott Redding by four points after a clean sweep of wins at the Algarve in Portugal.