Erstwhile points leader Alvaro Bautista says Honda has approached him about a switch to its works squad for the 2020 World Superbike season. 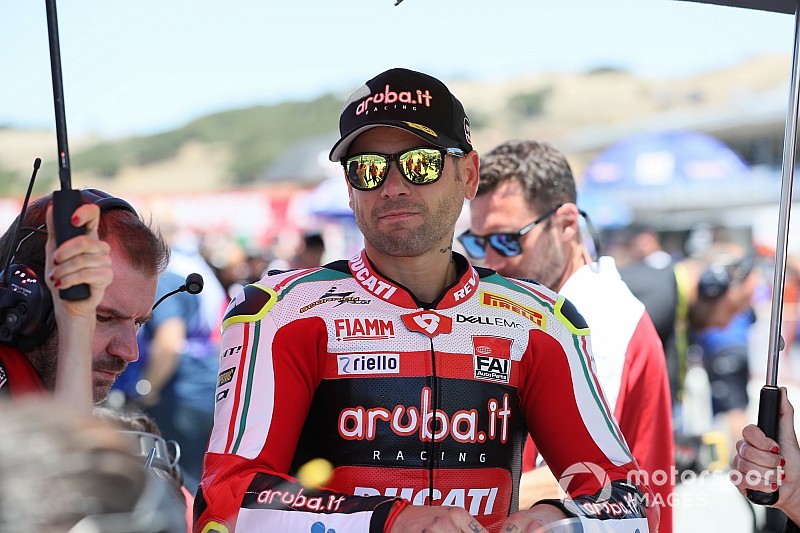 Bautista stepped over to WSBK this year after nine seasons in MotoGP, joining the factory Ducati team and dominating the first four rounds of the season – before a spate of crashes in recent races dropped him 81 points behind Jonathan Rea.

The Spaniard is expected to remain with Ducati, but admitted to Radioestadio Honda has been “explaining” its plans for next season to him, which involved aping what Ducati has done with its new V4 R.

“Honda has the goal of racing in Superbikes as Ducati has: proposing a super-powerful bike to try to fight for the world championship,” he said.

“They are talking to me and they are explaining their project to me. I didn't think Honda wanted to take the [WSBK] project so seriously.

“They are coming back in a big way, after not having won anything for years.” 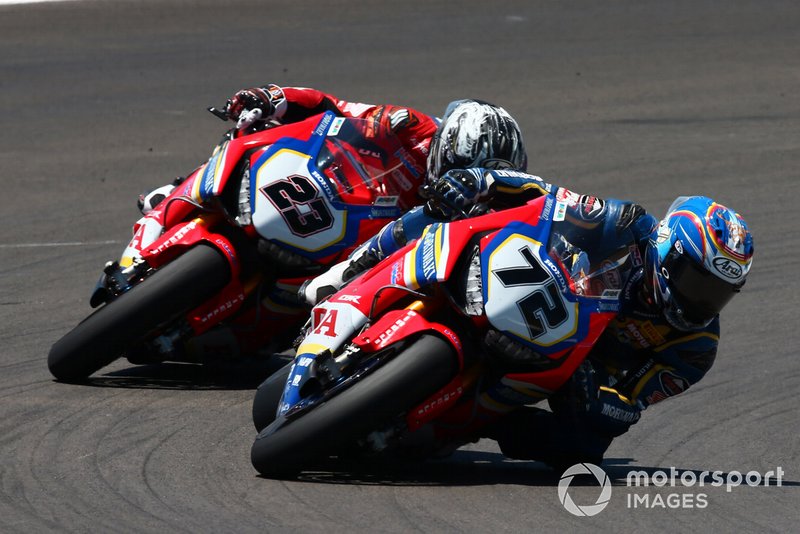 Honda's last WSBK title came in 2007 with James Toseland, though this was very much a Ten Kate achievement, with HRC having pulled out of the series at the end of Colin Edwards's 2002 title-winning campaign.

HRC returned to WSBK this year in partnership with Moriwaki, but currently sits last in the manufacturers table with just 56 points after a so-far tough season with riders Leon Camier and Ryuichi Kiyonari.

It is thought this year for Honda was intended to be a data gathering exercise, with the view to building a replacement for the outdated Fireblade for next season.

In the same radio interview, Bautista confirmed Ducati has offered him a two-year extension on his current deal – but the two sides are still to sort out the finer details.

“Ducati offered me [a deal] to continue together for the next two seasons,” he added.

“We are talking about the details of the contract. Despite this, we have not signed anything, but our intention is to continue together.

“They are happy with me and I am happy with Ducati. We did not agree on some things, and we are trying to fix the details.”

Davies "felt like a broken record" during winless streak

World Superbike season start pushed back to May

World Superbike season start pushed back to May