Subscribe
Previous / Neuville: “Everything in place to carry on” without Hyundai WRC boss Adamo Next / What could have been: When Carlos Sainz's Le Mans debut was scuppered
WRC News

M-Sport has promoted Chris Williams to technical director ahead of the 2022 World Rally Championship campaign.

The British squad has announced a move to install Williams as head of its technical department less than a month before the start of the 2022 season that will see the WRC embrace hybrid technology as part of its new Rally1 regulations.

Williams’ promotion arrives after almost 25 years of service at M-Sport, having helped develop several cars stretching back to the team’s Ford Fiesta ST Group N machine back in 2005.

Since then Williams has been involved in several engineering projects moving to the Fiesta WRC in 2015 and was charged with designing and developing the 2017 Fiesta WRC, which recorded 32 victories and 68 podiums across the last five seasons.

Williams has also been heavily uncoiled in the birth of M-Sport’s Rally1 Ford Puma which will debut this year.

“It’s a privilege to be given the opportunity to lead the technical team as a whole, particularly at a time that will see such significant change in the sport we love,” said Williams.

“We have a small team of innovative, committed and determined engineers and designers and I’m honoured to help, guide and support them to produce cars that compete and win at the highest levels of motorsport.” 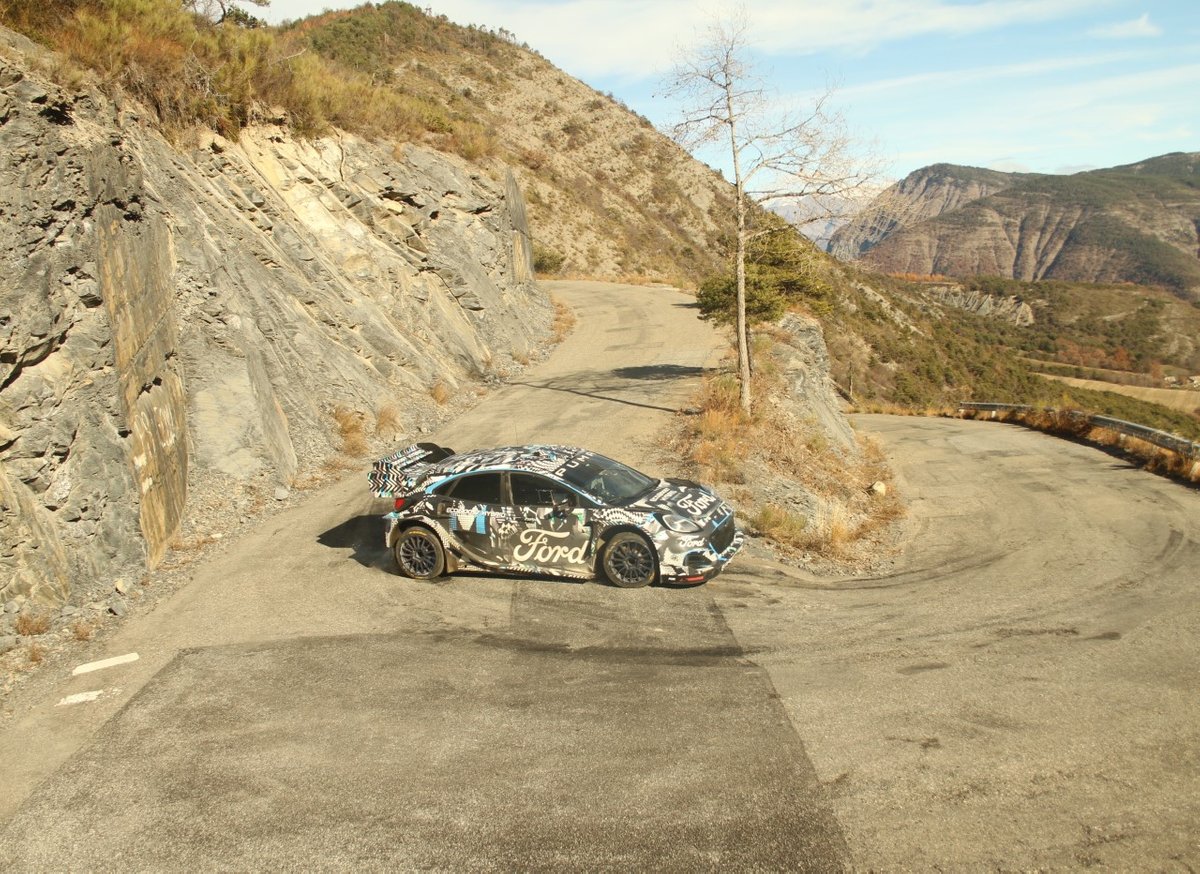 M-Sport boss Malcolm Wilson added: “Chris has been responsible for many successful projects at M-Sport and without his commitment and determination we wouldn’t be in the position we are today.

“With his proven track record of competition cars it makes sense that he moves to the role of Technical Director and overseeing all engineering aspects of the business.

“I look forward to not only seeing the Puma Rally1 Hybrid make its debut in Monte Carlo where I am sure it will perform as we expect, but also what other projects Chris and his team will develop to take M-Sport forward into the future.”