Hyundai Motorsport has confirmed the appointment of 19-year M-Sport veteran Christian Loriaux to its technical line-up in the World Rally Championship.

The Belgian, who will work as an external technical adviser, officially joined the Alzenau-based squad this week.

The move brings to an end a successful 19-year spell Loriaux enjoyed with former employer M-Sport Ford who has already started the process of trying to shore up its research and development operations by recruiting a senior designer.

In his role with Hyundai Motorsport, Loriaux will spearhead the development of its 2022 hybrid-powered Rally1 car.

Hyundai was the last of the three World Rally Championship teams to receive the go-ahead for work to begin on the project.

After weeks of uncertainty, confirmation to proceed with the i20 N-based car only came from the company’s board back in March.

Since then, work has been gathering pace despite the hybrid kit that is central to the new generation of World Cars having to be sent back to its German developer, Compact Dynamics.

Announcing the appointment of Loriaux, a spokesperson for Hyundai Motorsport told Motorsport.com: “Christian Loriaux has joined the team as an external technical advisor, starting on Monday, 3rd May in Alzenau.

“He will advise the existing Technical Team and focus mainly on the development of our 2022 WRC car development.

“His technical knowledge and reputation will be welcome to support our programme on which we will communicate in due course,” they added. 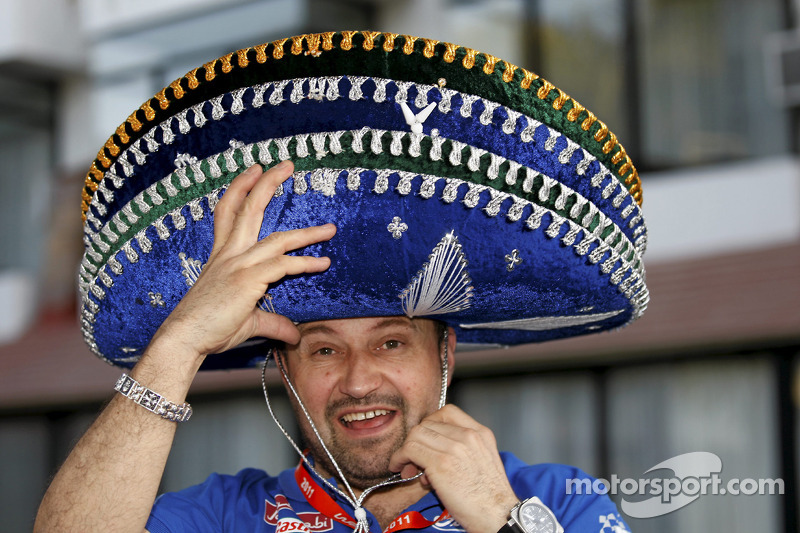 Loriaux’s stock rose at Prodrive, with his biggest success coming in the shape of the Subaru Impreza WRC2000 – a car that was 80% new when it hit the stages – and won – at Rally de Portugal in 2000 in the hands of the late Richard Burns.

After 11 years working out of Banbury, Loriaux transferred to M-Sport where his influence on lowering the car’s centre of gravity was evident to see on the Ford Focus RS WRC03 and its successor, the Mk2 Focus RS WRC.

At the heart of this rebalancing of weight, the co-driver would sit lower and further back in the cabin – an idea that was quickly adopted by rival teams and continues to be instrumental to this day.

Loriaux was also involved with Bentley’s GT race programme, with a large element of this being based out of Dovenby Hall.

Loriaux will not cut his ties with M-Sport entirely, however, because he is set to remain involved with Bentley Motorsport’s GT3 race activities.

The latest project he has been working on is the Continental GT3 Pikes Peak – a renewable fuel-powered car designed to take on the 12.42-mile Pikes Peak mountain course at the end of June.

It is hoped he will be able to make the trip to see the road-based model take on the Time Attack. 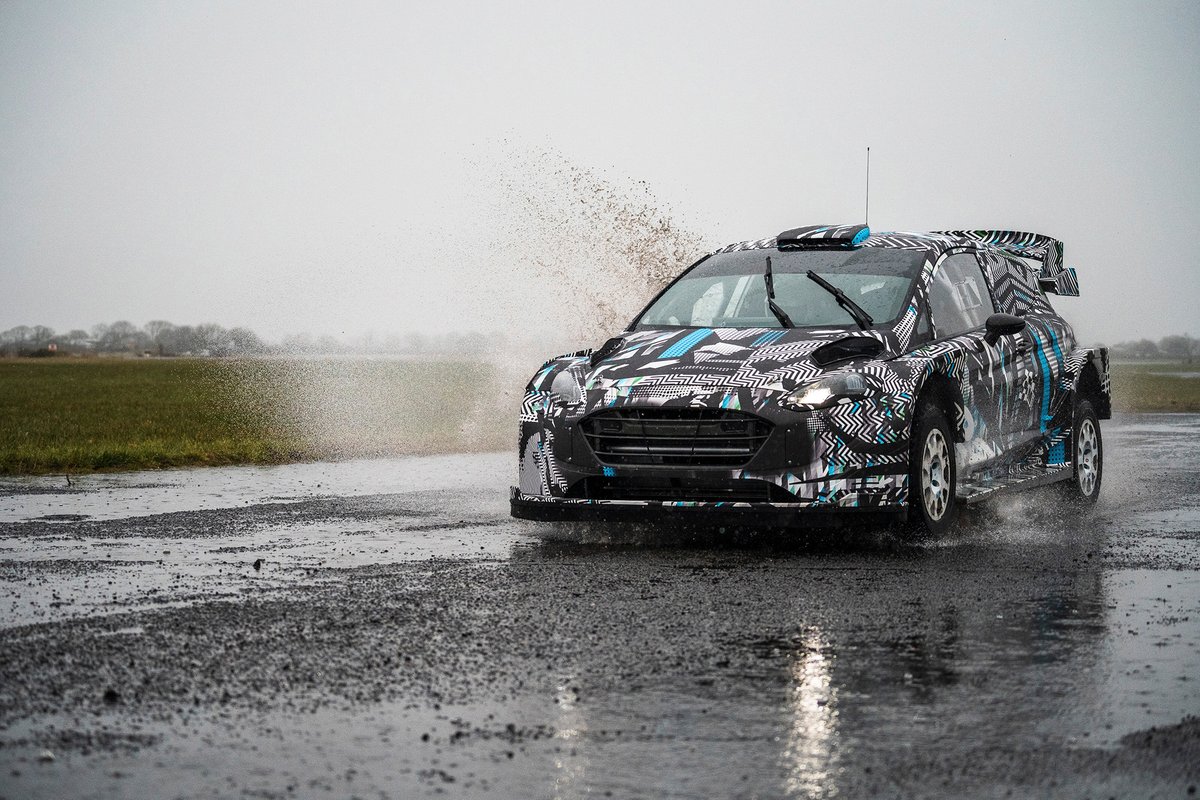 M-Sport’s Rally1 project will not be affected by the loss of their head designer Christian Loriaux, according to team boss Malcolm Wilson.

Of the three teams, M-Sport was the first to fire up its test mule, with initial running taking place around Greystoke Forest in March before this was ramped up at a gravel test, north of Barcelona, last week.

“The M-Sport Ford WRC programme is currently being overseen by Chris Williams and his team so this change in direction for Christian doesn’t affect our development programme at all,” said Wilson.

“I have no doubt that Christian will be a great asset to the Hyundai team and I wish him all the best in that role – but it is certainly not the end of the road or his journey with M-Sport,” he added.