Thierry Neuville believes his Hyundai squad has “everything in place to carry on as we did before” heading into the new World Rally Championship season without a permanent team principal.

Following the announcement Hyundai installed its president Scott Noh to take over the team’s day-to-day responsibilities from Adamo in the short term.

The management reshuffle has arrived during a busy period for the team as it readies its all-new i20 to take on the WRC’s new hybrid Rally1 regulations, which debut at Monte Carlo at the end of January.

While Hyundai has remained tight-lipped regarding a possible successor to Adamo, Neuville is confident the team will continue without too much difficulty into the new season.

“We have a person already put in place to take over some of the responsibilities,” Neuville told Motorsport.com.

“Everyone is in position and know what responsibilities they have to take and everything is in place to carry on as we did before.

“I think the top management will take their time to choose the correct replacement for Andrea.” 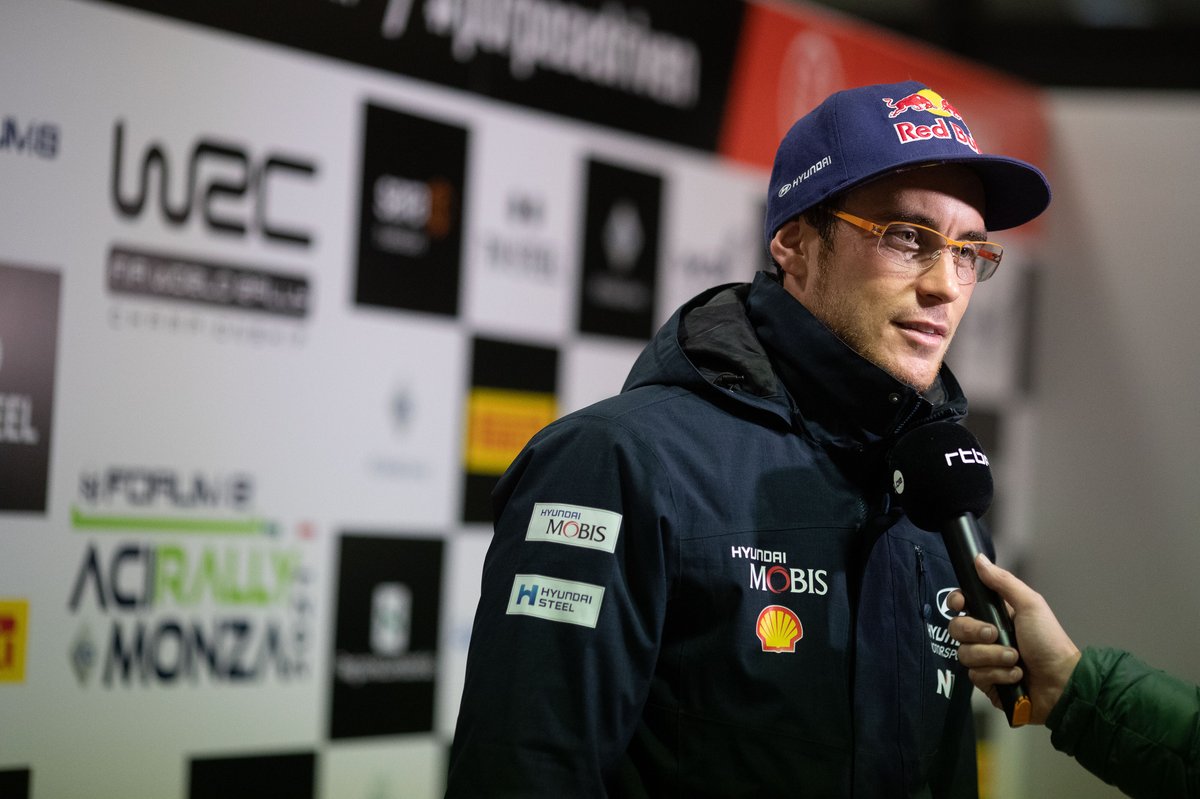 In the days before Adamo’s departure Neuville suffered a nasty testing crash where his i20 plunged into a ravine, during his first outing in the new i20 Rally machine in France.

The Belgian has since returned behind the wheel of Hyundai’s 2022 challenger for another outing in France to assist Monte Carlo Rally preparations.

“The car is completely different from many points of view. It’s interesting – there are a lot of unknowns for all of us about how these cars will compete in the race,” he told WRC.com following his most recent test.

“There are so many things [to question with these Rally1 cars]. Basically everything is new and not only with this car compared to the old car but also compared with the benchmark [i20 WRC].”

Neuville will pilot one of three Hyundai i20s at the Monte Carlo (20-23 January) opener alongside 2019 world champion Ott Tanak and the team’s new signing Oliver Solberg.