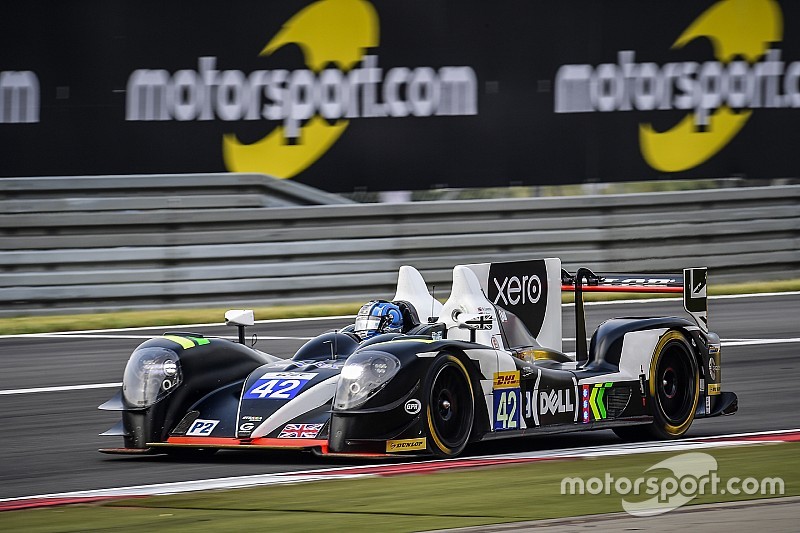 Lewis Williamson is set to keep his seat in the Strakka LMP2 team for the next round of the FIA World Endurance Championship in Mexico.

The Scottish driver, a former member of the Red Bull Junior Team, made his WEC debut in last month’s 6 Hours of Nurburgring alongside Strakka regulars Jonny Kane and Nick Leventis, replacing Danny Watts.

The trio took their Gibson-Nissan to fourth place in the LMP2 class, missing out on a spot on the podium by less than a tenth of a second.

Williamson appears on the provisional entry list for next month’s 6 Hours of Mexico alongside Kane and Leventis, and while the final version is not yet confirmed, Motorsport.com understands that Watts will once again be left on the sidelines to make way for Williamson.

Strakka team principal Dan Walmsley said he was impressed by Williamson’s Nurburgring performance and that he deserved further outings.

“I think he’s acquitted himself fantastically well,” Walmsley told Motorsport.com. “He did a good job in both qualifying and the race, dealt with traffic for the first time, so really happy.

“We’ve known him a little while, he’s not a stranger to the family – he’s done a lot of testing, a lot of driver coaching. We know what’s he capable of.

“I don’t think we’ve seen his true potential yet. What he was keen to deliver [at the Nurburgring] was a solid performance with no mistakes, and he did a really good job with that.

“For sure, Lewis has done himself proud and shown he merits the opportunity we gave him.”

Walmsley added that, while the team could theoretically replace Leventis with Williamson due to his silver driver grading, this was unlikely.

“In reality, Nick is the team owner and his enjoyment is the reason we go racing, so it’s unlikely he’ll get displaced,” he said.