The Swiss will drive the #94 Peugeot 9X8 Le Mans Hypercar in the Bahrain 8 Hours on November 12 alongside Loic Duval and Gustavo Menezes.

Muller takes the place of James Rossiter, who in his capacity as reserve driver filled the seat vacated by Kevin Magnussen on the Danish driver's return to Formula 1 with Haas in March.

Rossiter has now retired from driving after being announced as team principal of Peugeot sister brand Maserati’s Formula E operation.

Muller has been named in the Bahrain line-up after a first test outing in the 9X8 at Monza, which followed the Peugeot Sport team’s return from the Fuji WEC round in mid-September.

Olivier Jansonnie, technical director of the LMH programme at Peugeot, said: “Nico impressed during his day in the car at our Monza test.

“He was calm, focussed and provided valuable technical feedback regarding the Peugeot 9X8 that backed up the views of his new teammates.

“He fitted in with the team easily, and it’s now all systems go for his debut in Bahrain.”

Peugeot’s recruitment of Muller from Audi announced last month was billed as him joining the 2023 WEC line-up, but the door was left open on plans for the remainder of this year.

Muller explained at the time that he had permission from Audi to drive the Peugeot this year and didn’t rule out racing the Peugeot LMH in Bahrain. 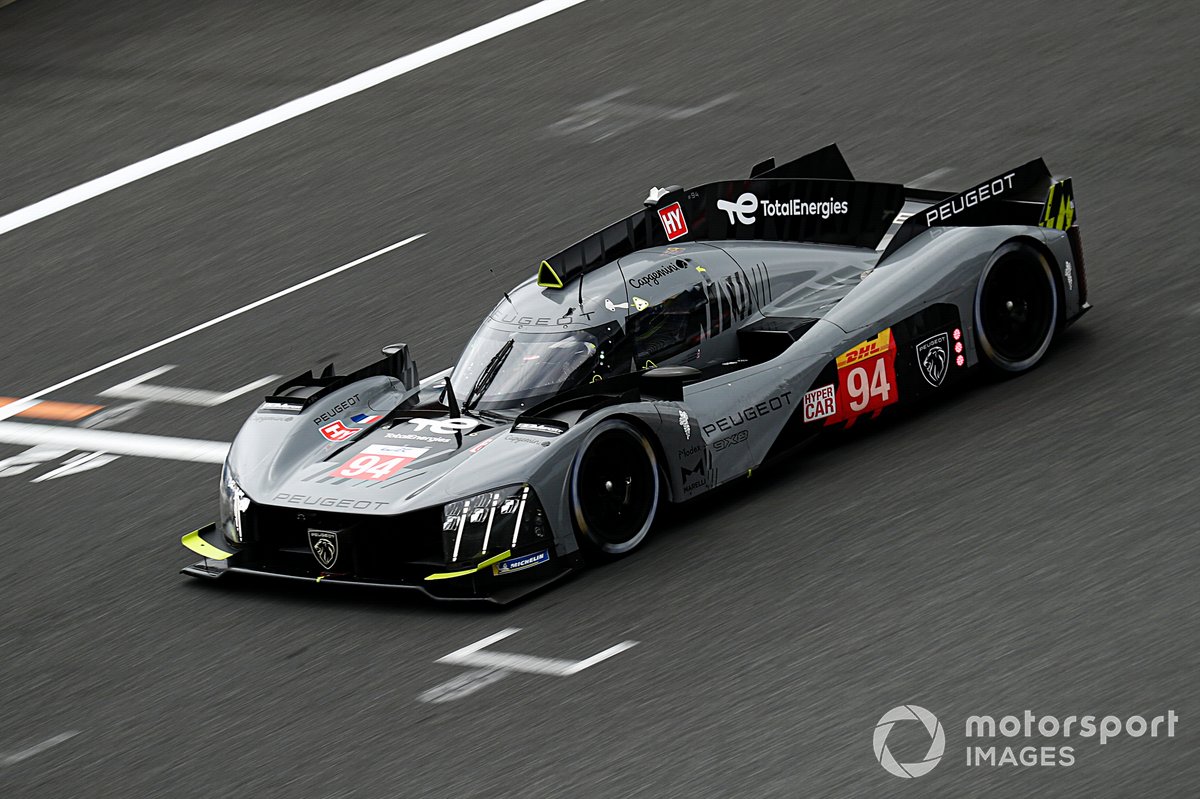 Jansonnie also thanked Rossiter for his role in the 9X8 project, which included him acting as lead simulator driver.

“I know I speak on behalf of everyone at the team when I salute all the great work James accomplished over the past year or so,” he said.

“He will stay on as our reserve and development driver on the simulator for a few more weeks before moving on to a new challenge for which he is ideally qualified.”

Muller contested the opening four races of this year’s WEC with the Vector Sport LMP2 team, before missing Fuji to take up his regular seat with the Rosberg Audi team in the DTM in the clashing Spa race.

His place at Vector alongside Sebastien Bourdais and Ryan Cullen was taken by Renger van der Zande, who has been confirmed to rejoin the team for Bahrain.

Muller will look back at Audi stint with "golden memories"