Border restrictions have forced Ash Walsh to give up his drive in the 2021 Bathurst 1000.

Walsh was set to partner Jack Smith in BJR's #4 Holden, however the closed Queensland border has put paid to those plans.

Between needing to quarantine to return home after Bathurst in early December, and the additional drivers' session in Sydney this weekend, Walsh would have been away for as much as a month to do the race.

He's decided that's not feasible, BJR drafting in the experienced David Wall to take his place.

It's not the first time Walsh has put interests outside of motor racing ahead of Bathurst, having sat out last year's Great Race so he could sit an accounting exam.

"It’s a shame that the Queensland border restrictions are forcing our hands on this but spending a month or so away just meant it’s unfortunately not possible for me to participate this year,” said Walsh.

“I wish Jack, David and the team well and all the very best for Bathurst. I’ll be cheering them on from Queensland."

“It’s a unique situation and timeframe and I’ll be joining the team for the co-driver test day today and the session at the Sydney SuperNight event this weekend.

“I’ll need to get my head around racing a Supercar again but I’m really looking forward to the challenge at hand and competing at the biggest race of the year with Brad Jones Racing and SCT.” 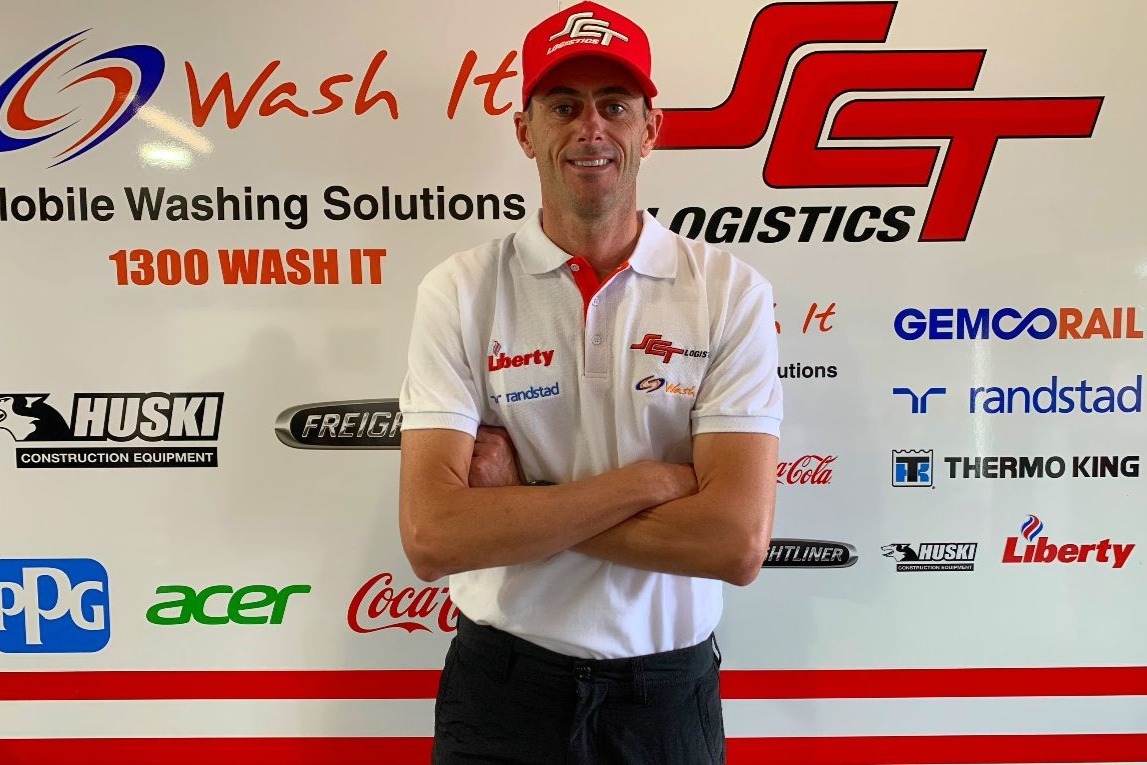