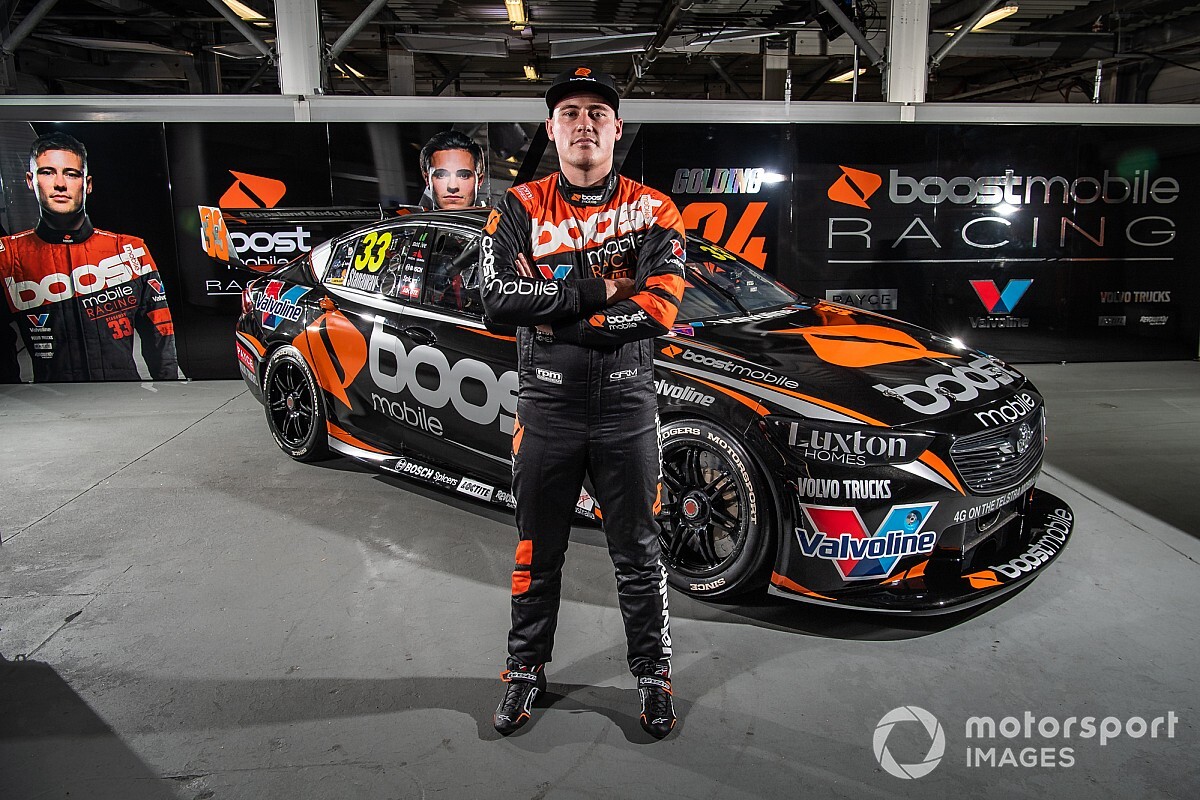 Boost Mobile boss Peter Adderton says he made the right call to replace Garth Tander with Richie Stanaway at Garry Rogers Motorsport for the 2019 Supercars season.

As part of a naming rights sponsorship deal with GRM, Boost engineered a lifeline for Stanaway – axed after a poor season with Tickford – at the expense of star veteran Tander.

That, however, was welcomed by Boost Mobile according to Adderton, who says the idea was the stray from the traditional path and 'take a risk' with a younger line-up consisting of Stanaway and James Golding.

"If you look at it the sane thing to do, the less-risky-thing to do, what most corporate executives would do in our position, is stay with Garth, and have Richie and Garth or James and Garth," Adderton told Motorsport.com.

"We made the right decision. I'm sure Garth is sitting back thinking 'no you didn't' and I'm sure he'll be sitting back and when we come 19th and 20th he'll be smiling. But I think at the end of the day, it's up to us to do a good job."

While on one-hand understanding of the backlash regarding Tander's exit, Adderton feels it should have been less controversial than Tickford letting Stanaway go a year into a two-year contract.

"Let's be honest, Garth had nine months to go," he said.

"He had one season left, and then he was going. It's not like we ended the career of a guy that had a good five-to-10 years left – which is what Tickford did to Richie.

"Tickford sent him back to New Zealand after hyping him up then not giving him the support that he needed. They ended his career.

"It's funny that we get hammered for ending a guy's career who was ending his own career anyway. And here's a guy that's young, and Tickford ends his career and nothing gets said.

"'Oh, it's his attitude'. I mean, he was frustrated. When people are frustrated, they do strange and silly things. We've all done it. Richie is no different."

Stanaway came out of the Adelaide weekend sitting 20th in the points, two spots behind Golding, and will start the first two races at Albert Park from 18th and 20th on the grid.