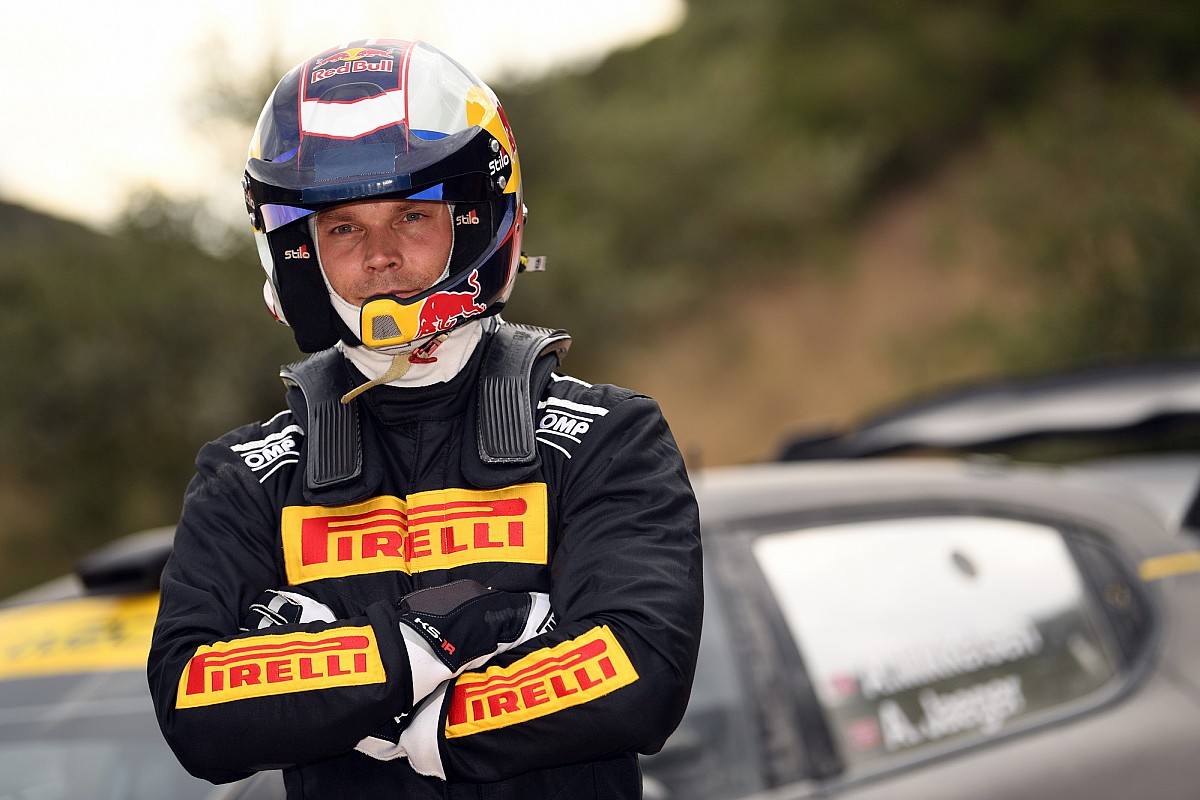 Mikkelsen will start the European Rally Championship round in a Skoda Fabia Rally2 Evo owned by the Topp-Cars Rally Team.

The Norwegian will be eligible to score ERC points as will ERC1 Junior teammate Adam Velenczei, who has also been entered into his home round of the heavily rejigged series in a Fabia.

Mikkelsen – who got the chance to test the Czech supermini in Belgium earlier this month and declared himself happy with the car’s set-up – says he is confident of winning the Nyiregyhaza-based meeting that runs from 6-8 November.

“I’m looking forward to my cooperation with Topp-Cars Rally Team on our way to fight for the win on Rally Hungary," said Mikkelsen.

"I can’t wait to become part of the European Rally Championship."

The Topp-Cars Rally Team has supported a number of promising drivers, the most recent being Kalle Rovanpera on last year’s Szilveszter Rallye where the young Finn recorded a convincing 37-second win.

Team manager Marek Fuks said bringing two-time Intercontinental Rally champion Mikkelsen on side will help the squad ahead of its 2021 ERC comeback.

“Andreas has a lot of experience and technical knowledge, so he was a direct choice for us,” he said.

“We are very happy to have an ex-Volkswagen factory driver from the WRC in our line-up for what we hope will be a very successful event for us."

The news comes two days after it was announced that Mikkelsen’s role as Pirelli’s tyre development driver on Sardinia had finished.

During his time on the Mediterranean island, Mikkelsen clocked up 870 miles and tested multiple compounds ahead of the company’s return to the WRC next season after striking a four-year deal to become the control tyre supplier.

Mikkelsen told Motorsport.com earlier this year that he hoped his tie-up with Pirelli would pave the way for a full-time drive.

“My aim is to be back with a top team in the WRC,” he said. I am keeping my options open but I’m in contact with all of the teams. It’s just a case of waiting to see what the possibilities are.”

Mikkelsen wants to "dominate" every WRC2, ERC round