Garry Rogers Motorsport has locked in its first two drivers ahead of the 2021 S5000 season. 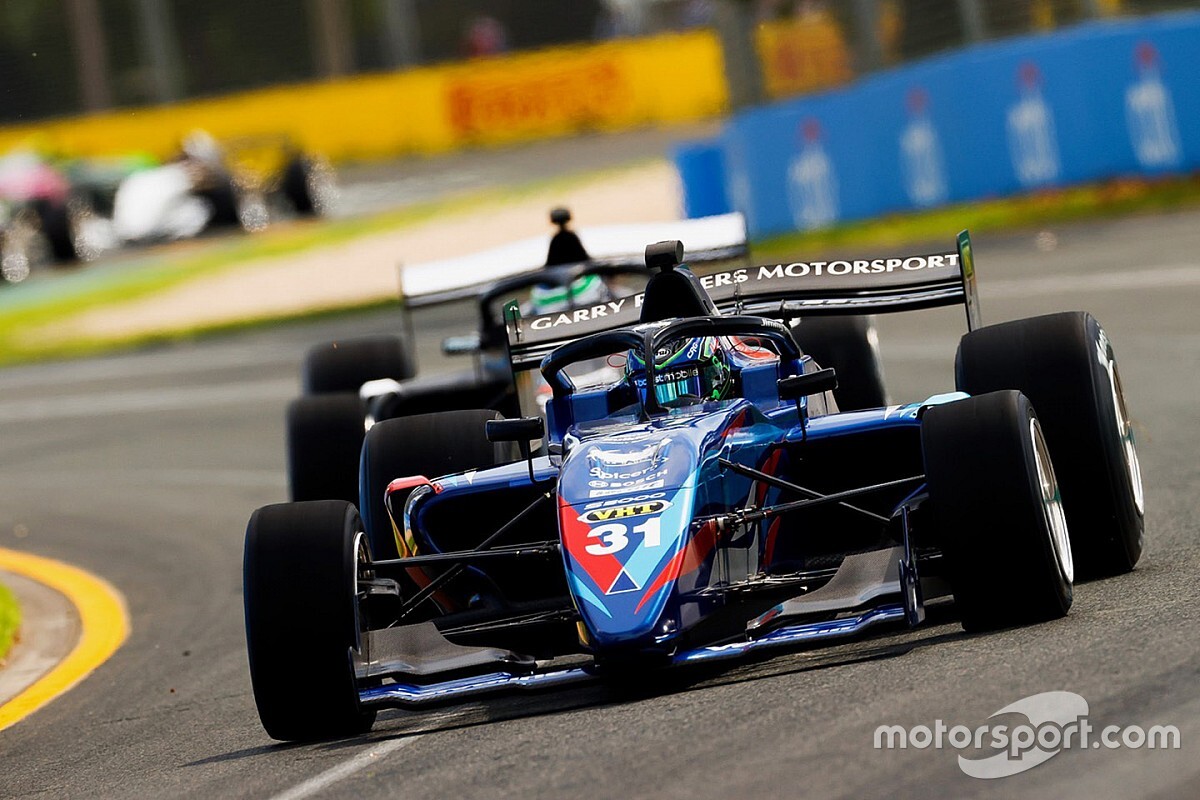 The squad, which provides across-the-board technical support for the category, has confirmed that both former Supercars full-timer James Golding and ex-Red Bull junior Luis Leeds have signed deals for 2021.

The pair were set to race for GRM this season, only for the pandemic to halt the season in its tracks after a single day of running at Albert Park.

Golding will head into the campaign as one of the outright favourites, having won a race in 2019 and taken pole at Albert Park before the meeting was cancelled.

“It’s great that we welcome both Jimmy and Luis back into our team’s own S5000 programme for the new season,” said Rogers.

“Jimmy showed that he is the real deal in these cars. He qualified on pole at the Grand Prix in a very competitive field. It was an impressive effort, and he is dead keen to get back in and try and win it.

“Luis is such a good young lad, and we feel that he has the right attitude and desire to be a winner in S5000. There’s no doubt he is fast, and when he seriously gets his head around these cars, he will be a contender.

“We obviously want to see as many S5000s out on the grid as possible and it’s particularly pleasing to see the uptake of young drivers emerging in the class. Securing Jimmy and Luis was important for our team, and we’re hoping to confirm another young talent soon, but we’ll wait and see on that.

“Symmons Plains is going to be an awesome venue to kick off the S5000 Championship. We know that the Tassie race fans are keen and we can’t wait to get down there.”

S5000 will run a short season in the first part of 2021, before firing back up in September for a 2021/2022 summer series, that format set to become a permanent fixture.