Morbidelli underwent surgery on his knee ahead of last month’s Dutch TT after aggravating a pre-existing injury he suffered earlier this year in training.

The Italian was ruled out of the Assen race and will be out of action until at least September’s Aragon GP.

SRT has confirmed Yamaha test rider Crutchlow will stand in for him at the Austria double-header and at his home race at Silverstone in August – which will come as a boost to the circuit as it gets set to host its first British MotoGP round since 2019.

“It’s great to be back riding with Yamaha this year as the official test rider and to be able to step in when needed is good for all parties,” Crutchlow said.

“Obviously, it's not in the best circumstances and I wish Franco a good recovery, I hope he comes back strongly after the knee surgery.

“I’m sure he will because he’s been riding fantastically over the last two years.

“I think it’s difficult to set targets for these three races and it will be more about understanding the bike, as I’ve had limited riding days this year.

“The good thing will be that I can compare the bikes and I should be able to gather a lot of data for Yamaha.

“It’s a bit like being thrown in the deep end, as it’s a very competitive MotoGP class, but I’m really looking forward to it and it’s going to be good to be back on the grid.”

Crutchlow retired from racing at the end of last season and took up a role with Yamaha as its official test rider.

The Briton made his MotoGP debut in 2011 on Yamaha machinery with the Tech 3 squad, scoring six podiums on the M1 between 2011 and 2013 before switching to the factory Ducati squad for 2014.

Crutchlow has ridden the latest M1 at various tests already this year, but will be on the two-year-old ‘A’spec’ bike for his three-race stint.

He won’t be the only returning retired racer in Austria, as Dani Pedrosa will wildcard with KTM at the Styrian GP. 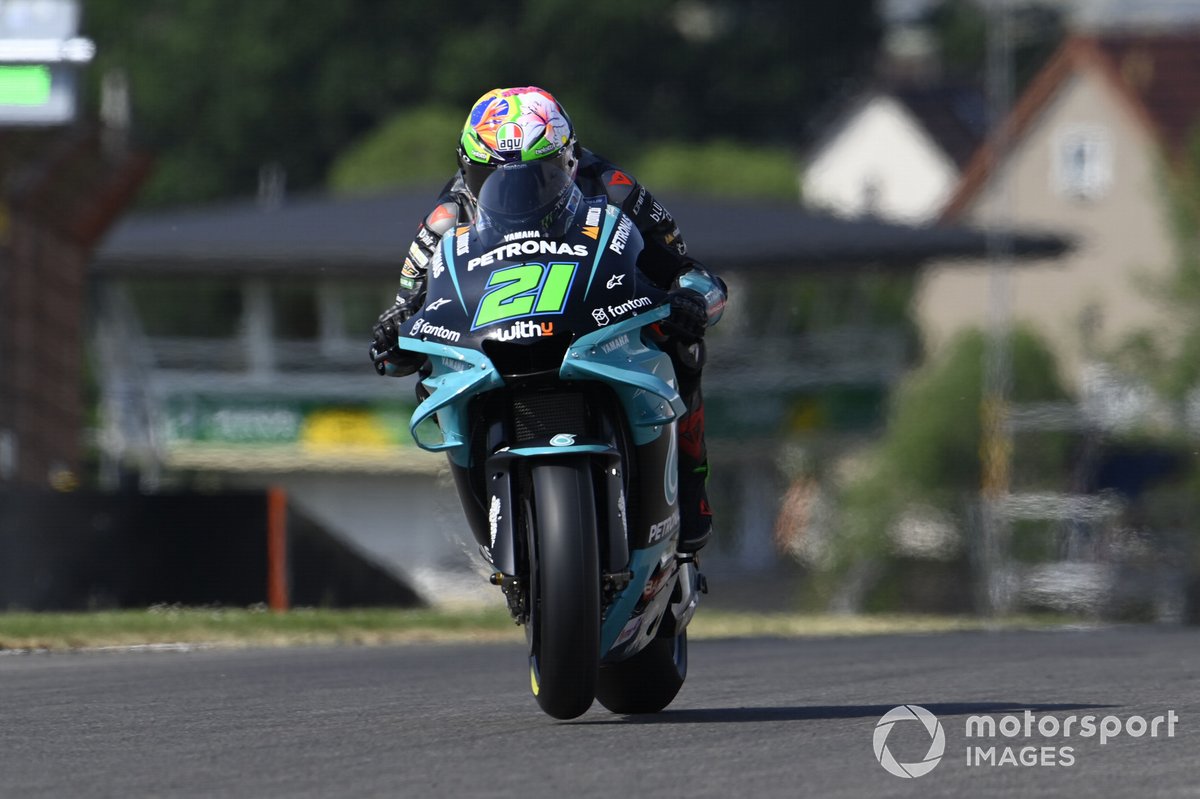