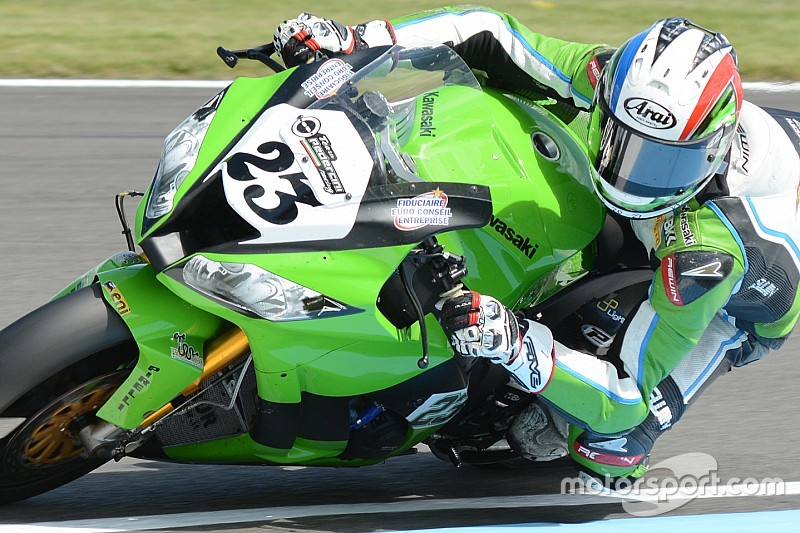 French rider Christophe Ponsson will make his MotoGP debut at Misano this weekend after he was picked by Avintia Ducati to replace for the injured Tito Rabat.

Rabat was hit by the Marc VDS Honda bike of Franco Morbidelli in a pile-up in wet-weather practice during the British Grand Prix weekend, sustaining a triple fracture of his right leg.

The two-week gap between Silverstone and Misano meant Avintia had to name a replacement, and the team has now settled on 22-year-old Ponsson.

“I’m super happy and excited,” Ponsson said. “I really want to get on the bike.

“Racing in MotoGP is the dream of any rider and I still can not believe that on Friday I will be on track with the riders I see from home every weekend.

“I am 22 years old and this opportunity is something incredible.

“I know it will be difficult and I will have to learn many things in a very short time, the bike, the carbon brakes, the Michelin tires, but I am willing to enjoy and learn.”

At Misano, he will be riding the Ducati GP16 normally occupied by Rabat's regular teammate Xavier Simeon, who will be given Rabat's 2017-specification bike until the Spaniard recovers.

“Tito has done great things this year and for me it is a great opportunity to get on the GP17,” Simeon said. |I will try to give the maximum and I hope to get as close as possible to his level.

“I hope that Tito recovers soon, and I have to open full gas to take advantage of this opportunity.”

Rabat's recovery period remains unclear, but it is likely he will have to miss multiple races. 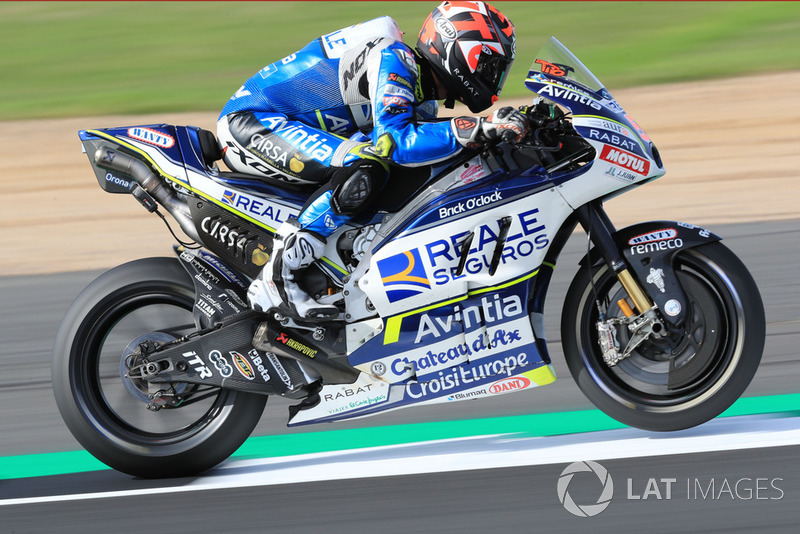