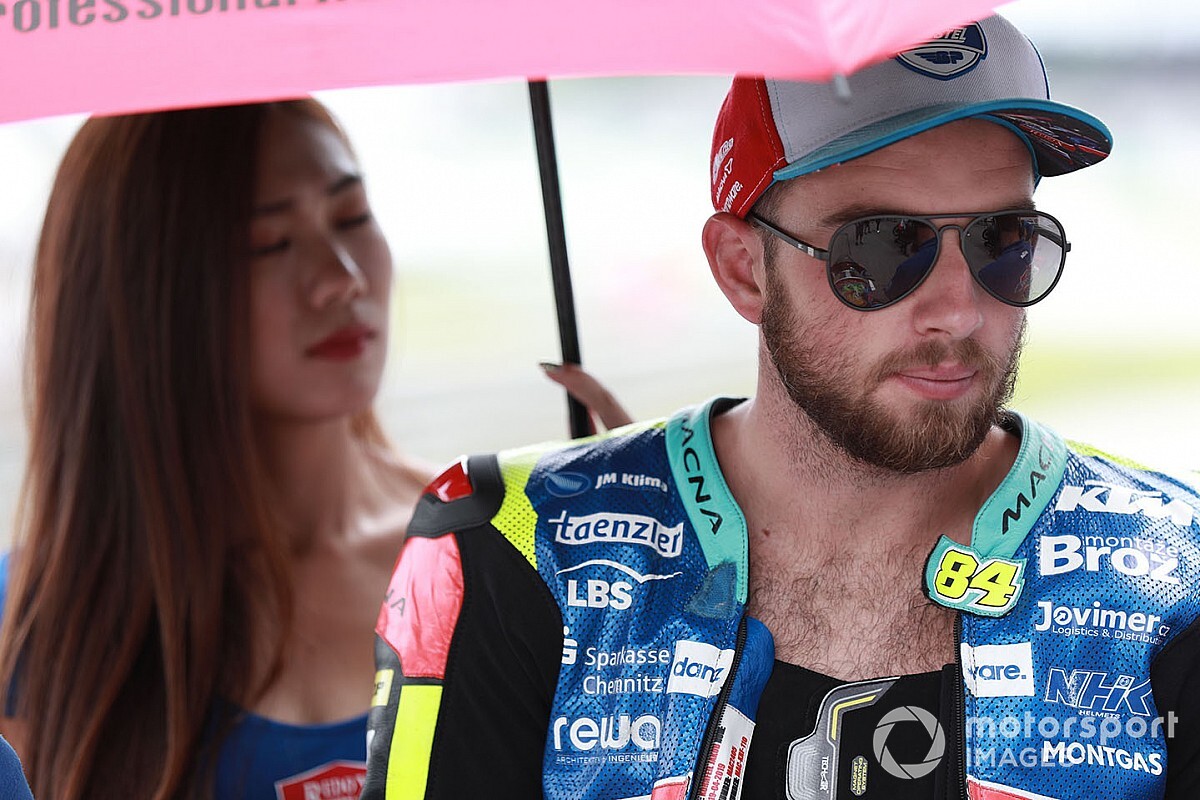 Czech rider Kornfeil, 27, will campaign SIC's sole bike entered under the 'WithU Racing' banner in the all-electric support class, as Smith replaces Andrea Iannone for the opening rounds of the new MotoGP season at Jerez.

Iannone is currently serving an 18-month doping suspension, with Smith set to fill in for the Italian for the foreseeable future.

Smith dovetailed his MotoE duties with his programme of MotoGP wildcards for Aprilia last year, placing second in the standings in the former behind Matteo Ferrari. 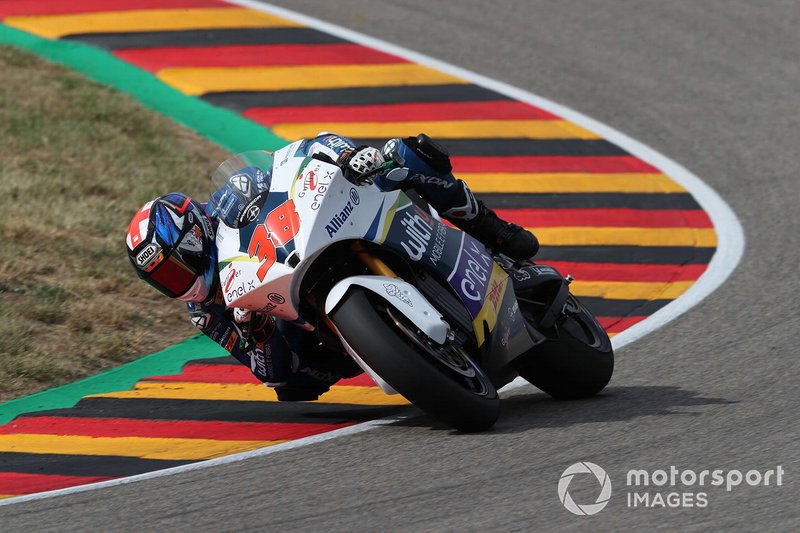 Kornfeil is a veteran of 143 starts in Moto3, having made his debut in the lightweight class back in 2009. Since then he has scored five podiums and a sole pole position.

He had already been ousted from his ride at the Prustel GP squad, which has recruited rookies Barry Baltus and Jason Dupasquier for the 2020 campaign.

One other change to the MotoE entry list since it was originally issued last year is former 125cc champion Nico Terol making way for Alejandro Medina at the Aspar team.

The new MotoE season will comprise seven races, starting at Jerez on July 19 and concluding with a double-header at Le Mans in October.