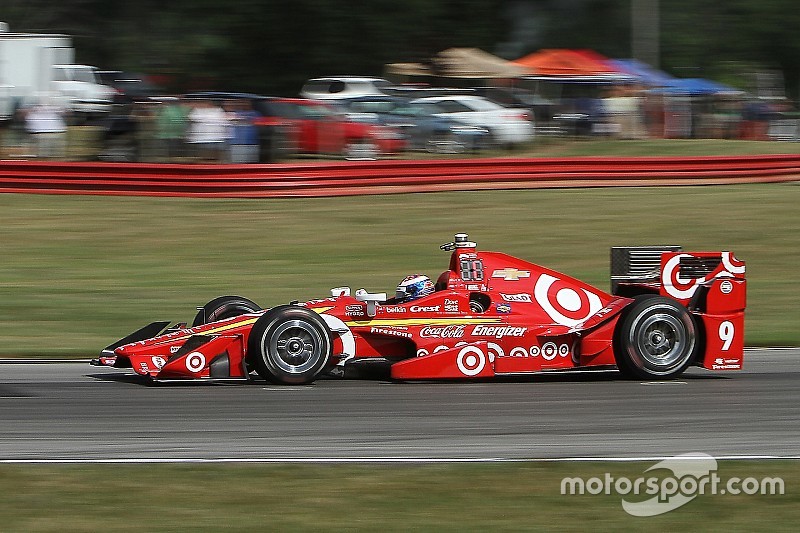 Three-time Watkins Glen winner Scott Dixon drove to the top of the times in the first session for this weekend’s penultimate round of the 2016 Verizon IndyCar Series season.

The Chip Ganassi Racing-Chevrolet  ace lapped the 3.37-mile course in 1min23.8921sec, an impressive 144.614mph, and some four seconds under the track record.

The reigning champion was 0.36sec faster than KVSH Racing-Chevy’s Sebastien Bourdais, with Team Penske-Chevrolet’s Will Power third quick, almost a further half second off.

Tony Kanaan was fourth for Ganassi , with Graham Rahal fastest Honda, around one second off Dixon’s best.

Championship leader Simon Pagenaud was eighth, with Alexander Rossi showing the same potential he displayed in the test here last month, fastest of the Andretti Autosport-Hondas.

The Schmidt Peterson Motorsport cars, which have been the most consistent performers from the Honda ranks for the majority of the season, were a disappointing 15th and 18th. But they were better off than Conor Daly who shunted on his fifth lap, when the #18 Dale Coyne Racing-Honda spun out of control in The Boot. It was a shunt that the driver blamed on left over rainwater in the rumble strips.

Said Daly: “The whole rear snapped quicker than it has in my entire life. It had to be water ... Just sucks.

“The whole time I was going backwards, I was thinking ‘how in the world did this happen?’”

Teammate for the weekend RC Enerson, who impressed in his debut weekend for Coyne back in Mid-Ohio, ended the session 17th fastest.