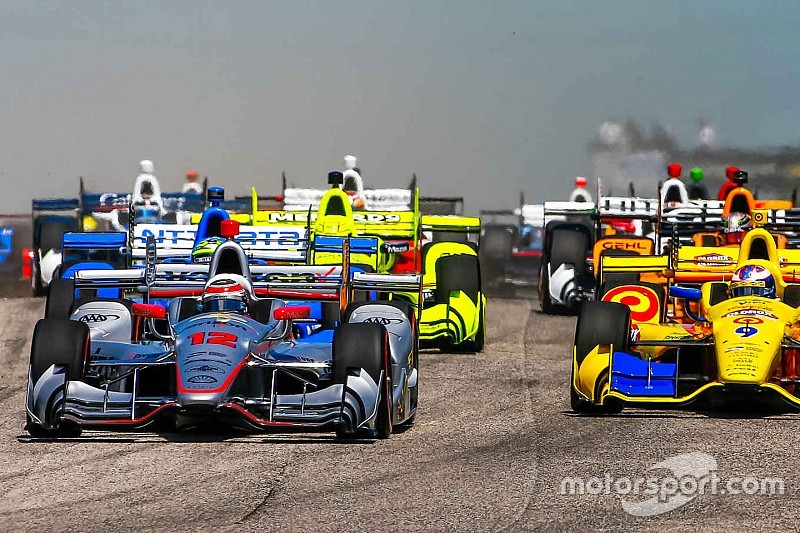 IndyCar has announced that the Performance Friction Corporation will replace Brembo as IndyCar’s spec brake supplier starting from next season.

As Motorsport.com revealed back in July , PFC will become the Verizon IndyCar Series’ sole supplier, in what has been described as a multi-year agreement.

Jay Frye, IndyCar’s president of competition and operations stated: "Earlier this season the majority of our teams tested the PFC brake package and the feedback we received was overwhelmingly positive.

“PFC has a long history of building outstanding performance products that we expect to be a great benefit to the competition in the Verizon IndyCar Series. We're excited to kick off this partnership with PFC and appreciate all their efforts and commitment to IndyCar."

Darrick Dong, PFC's director of motorsports said: “Don Burgoon, PFC Brakes founder and visionary, truly understood the advantages and benefits of PFC's continuous wound carbon over the competition. "Open-wheel racing is in PFC's DNA. It is with a great deal of pride and optimism that PFC is awarded official brake supplier for the Verizon IndyCar Series for many years to come."

"IndyCar has always been close to our hearts at PFC," added Nina Burgoon, president of PFC which is based in the Charlotte, NC, area.  "We are excited and honored that this long-awaited partnership is now a reality. PFC is committed to providing the best-performing package for the car and is thankful for the opportunity INDYCAR has given us to exceed their expectations."

PFC was an Indy car supplier in the Champ Car World Series and currently is the brake supplier to all three levels of the Mazda Road To Indy series.

Despite Chevrolet's edge at WGI, Rahal still believes he can challenge