SRO chief Stephane Ratel has admitted to concerns that this weekend's Spa 24 Hours would be cancelled as the result of the worsening COVID-19 situation in Belgium. 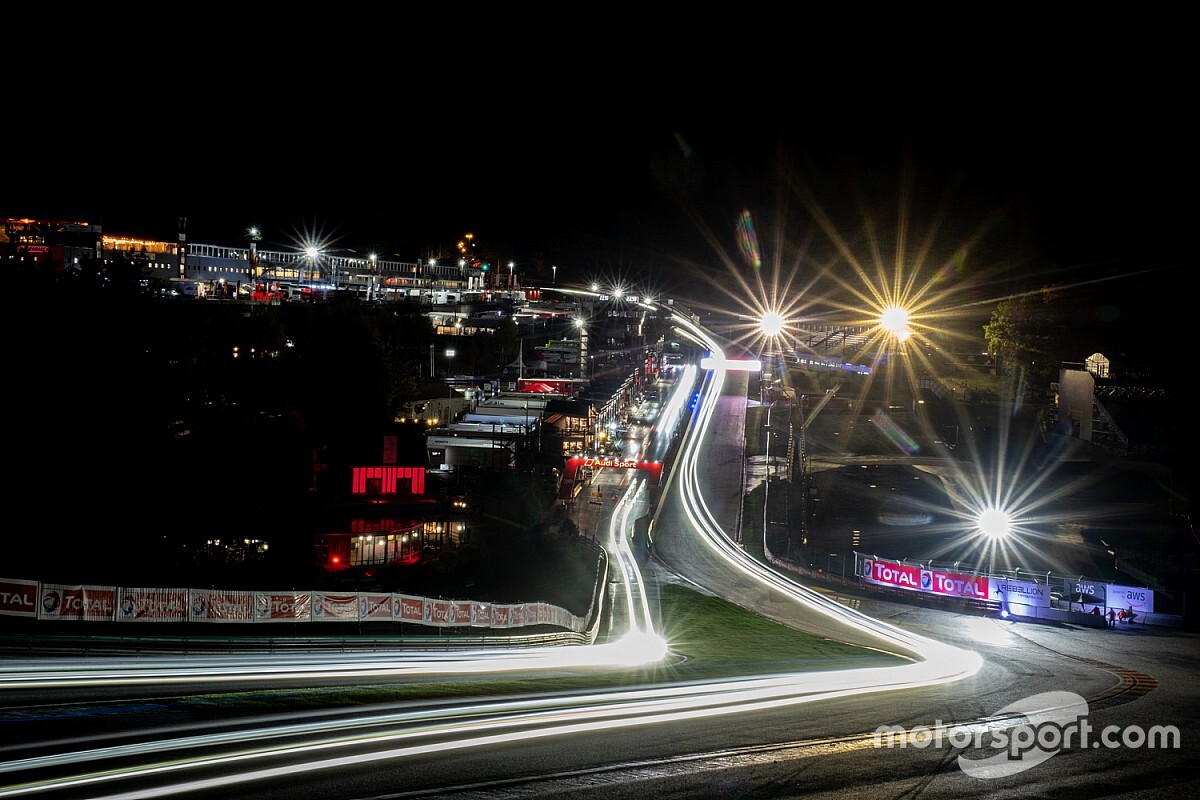 The boss of the GT World Challenge Europe, of which the Belgian fixture is the blue riband round, explained that the imposition of new restrictions in the country gave him doubts earlier this week that the race could go ahead.

"We had concerns in the last days when we were already here because the hospitals were filling up and Liege [the nearest city to Spa] has one of the biggest clusters of COVID in Europe," he told Motorsport.com.

"Reading the news, looking at the protocols, you felt the race was never entirely safe — the seat was getting a bit hot.

"There was always the risk that the authorities would decide that sporting events could not go ahead or to impose some kind of local confinement, or that there would be a number of cases in the paddock."

Ratel pointed to this year's Australian Grand Prix in Melbourne which was cancelled on the morning the event was due to begin and the St Petersburg IndyCar event, which was called off while cars from SRO's GT4 America Series were on track.

The Belgian government announced new restrictions last week, which have resulted in the closure of bars and restaurants and the imposition of an overnight curfew from Monday this week.

Ratel stressed the protocols put in place by his organisation and the Royal Automobile Club of Belgium to create a safe working environment within the Spa-Francorchamps circuit.

Everyone present at the track was required to have a negative COVID-19 PCR result from a test taken no more than 96 hours prior to their first entry into the venue.

This year's Spa enduro, the 20th running of the event under the umbrella of the Stephane Ratel Organisation, was pushed back from its traditional date at the end of July as a result of the global health crisis.

No doubts over Kyalami 9 Hours

The Kyalami 9 Hours, the final round of the Intercontinental GT Challenge of which Spa is a part, will go ahead on December 12, Ratel has confirmed.

"We have maintained and confirmed the Kyalami 9 Hours," he said. "We have government support and full authorisation to travel to South Africa, and the event can have public, up to 15,000 spectators I think.

"In South Africa the [COVID] situation is exactly how it was in Europe in May, June. They are now down to what they call level one."

The Bathurst 12 Hours, the traditional IGTC opener, was cancelled for 2021 earlier this month, but Ratel revealed that he considered incorporating the 2022 edition of the fixture into next year's championship.

"I thought about it and discussed it with the manufacturers, and not everyone had the same view. I don't think it is the right thing to do, so we prefer to keep it traditional."

The double-points Endurance Cup round of the GTWCE at Spa starts at 3:30pm local on Saturday, and you can watch all the action live on Motorsport.tv.