The Danish duo will race in the blue riband round of the GT World Challenge Europe Endurance Cup on July 31-August 1 along with fellow works driver Ross Gunn at the wheel of an Aston Martin Vantage GT3 fielded under the Garage 59 banner.

The Belgian enduro will be Thiim and Sorensen's first race together since Aston Martin axed its factory assault on the WEC at the end of a 2019/20 campaign in which it also claimed the GTE manufacturers' crown.

The Garage 59 customer team is collaborating with the Aston Martin Racing works set-up to run the Pro class entry alongside its pair of regular GTWCE cars, which take part in the Silver and Pro-Am Cup categories.

AMR managing director John Gaw told Motorsport.com: "We were definitely pushing hard to do it and were looking for a partner. We were talking to others, but it made sense to do it with Garage 59 because it's already competing in the series.

"Running a Pro car with works drivers at Spa is more evidence of AMR’s evolution from a factory programme to a fully-integrated customer operation that has the ability to support its customers not just with drivers, but also personnel, technical back-up and world championship- winning experience."

Gaw confirmed that the car raced by Thiim, Sorensen and Gunn will be loaned to Garage 59 by AMR, but stressed that "like all the teams racing at Spa with Aston it will be receiving help and support from us in all areas". 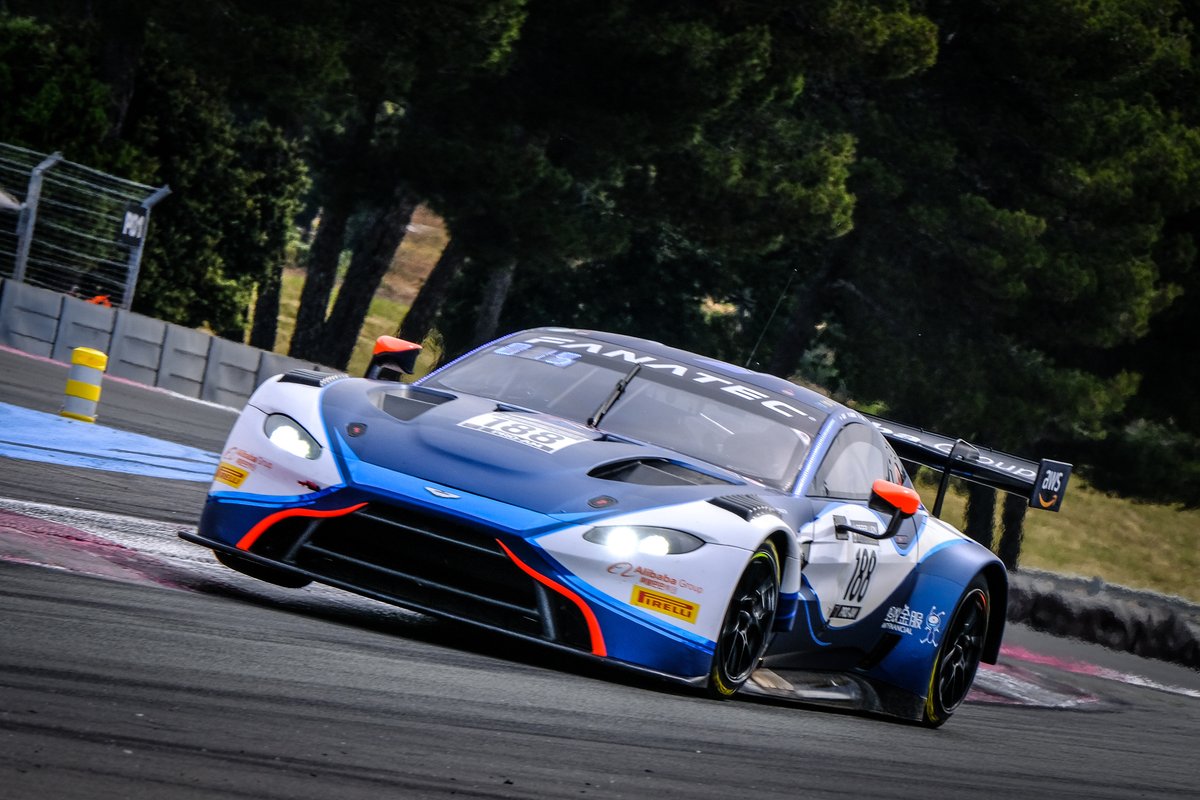 Thiim said he was "happy to be returning to contest one of the biggest GT3 races on the planet" with Aston Martin.

Sorensen added: “I'm really looking forward to going racing again at Spa. To have the shot at an overall win in one of the big GT endurance races is a great opportunity, so I have to say thanks to Garage 59 and Aston Martin.

"With Ross joining the ‘Dane Train’ we make a pretty strong line-up and the Vantage definitely has the potential to fight at the front."

Aston Martin has never managed to finish in the top six at the Spa enduro, which is now also a round of the Intercontinental GT Challenge, since the start of the GT3 era in 2011. Its best result came in 2011, when the French Hexis team finished eighth with the DBRS9.

Gaw didn't rule out further high-level collaborations between AMR and its customers in the future, adding: "We have a lot of resources that we can offer teams and there are other big GT3 races out there."

He suggested that there could be "further announcements through the summer".

A fourth driver will be named to join each combination at a later date.