Nick Tandy and Laurens Vanthoor will defend their Spa 24 Hours title next month in a works-supported Porsche fielded by the KCMG squad.

Tandy and Vanthoor, who made up two-thirds of last year's winning line-up in the Belgian classic, will be joined by another former Spa winner, Maxime Martin, behind the wheel of KCMG's #18 Porsche 911 GT3 R.

They make the move across from ROWE Racing, which is not defending its Spa title as it has switched its focus from the GT World Challenge Europe Endurance Cup - of which the race is part - to the DTM for 2021.

It marks the second year in a row that KCMG is fielding a works-supported Porsche at Spa, after it ran defending race winners Richard Lietz, Kevin Estre and Michael Christensen last year.

Earl Bamber, who won last year alongside Tandy and Vanthoor at ROWE, will race at Spa with the GPX Racing squad with which he is contesting the full GTWCE Endurance Cup season this year.

Factory Porsche man Vanthoor, whose main programme is in the IMSA WeatherTech SportsCar Championship with GT Daytona squad Pfaff Racing, said: “I’m very excited to join KCMG for the first time. As a Belgian, it’s always a big moment to be racing at the 24 Hours of Spa.

"With my countryman Maxime and the great skills of Nick, we have a cool line-up. I’m going for my third win at this event, so my goal is to achieve that.”

Tandy is no longer a works Porsche driver following his switch to Corvette Racing in IMSA this year, but he nonetheless represented the German brand in this month's Nurburgring 24 Hours with Frikadelli Racing.

The Briton is also no stranger to KCMG, having made five starts for the team in the FIA World Endurance Championship back in 2015 at the wheel of an LMP2 class Oreca 05 (pictured below). 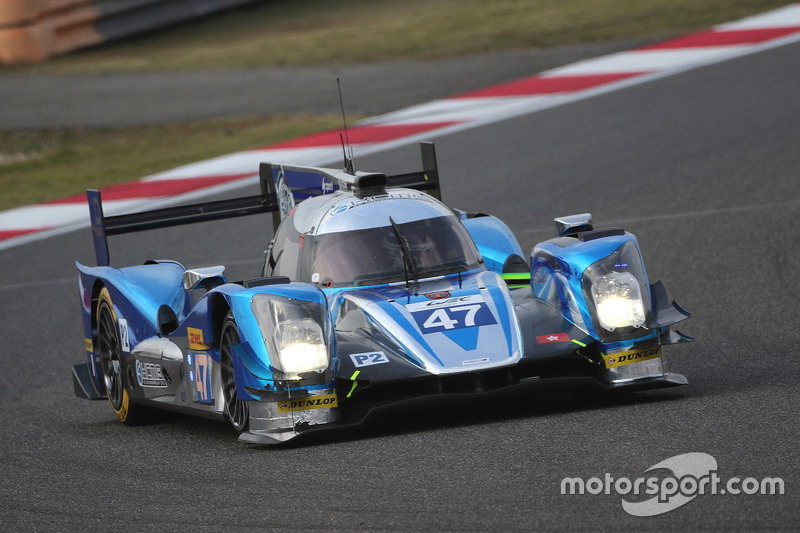 “The 24-hour race at Spa is one of the highlights of any driver’s season, so I’m delighted that KCMG is putting together a fully focused attack on the event and that they’ve given me the chance to be part of it," said Tandy.

"Together with Laurens, we go back as reigning winners of the event and adding another previous victor in Maxime makes me confident we have everything needed to challenge for success.”

KCMG will also be fielding a second car at Spa for Josh Burdon, Edoardo Liberati and Alexandre Imperatori, who all represented the Hong Kong-flagged squad at the Nurburgring.