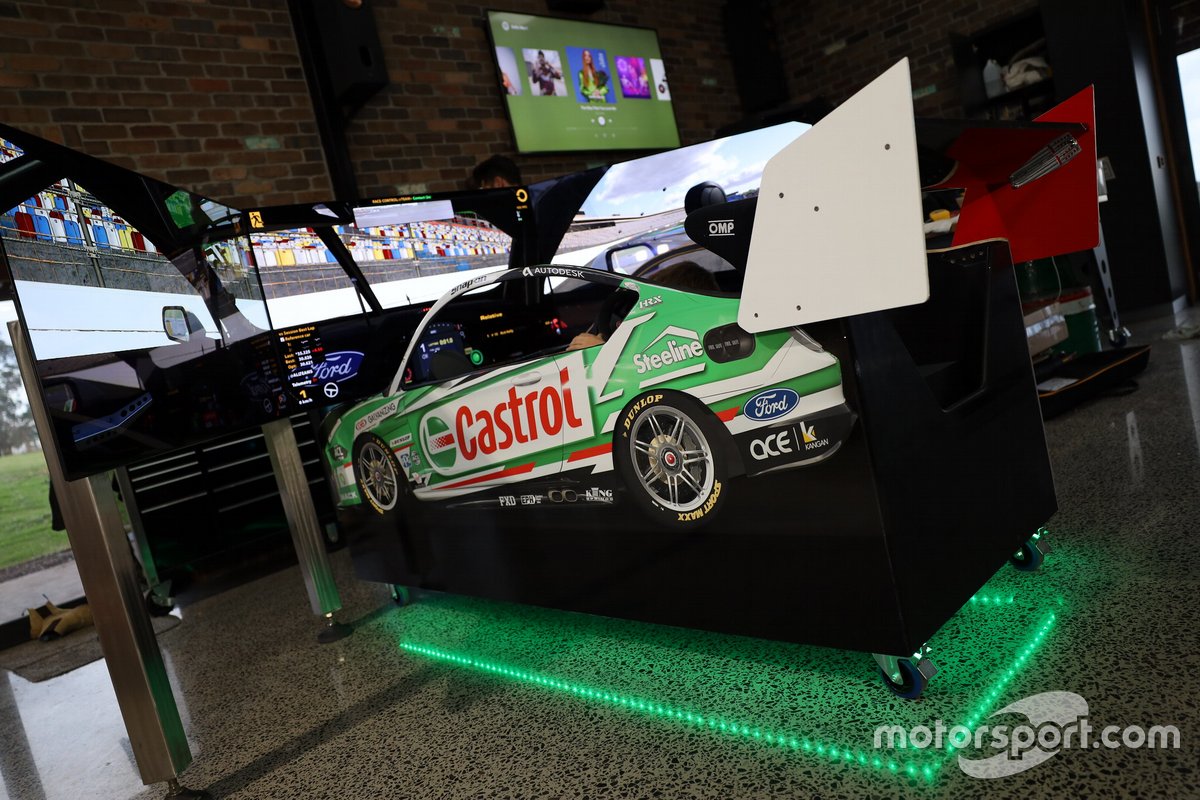 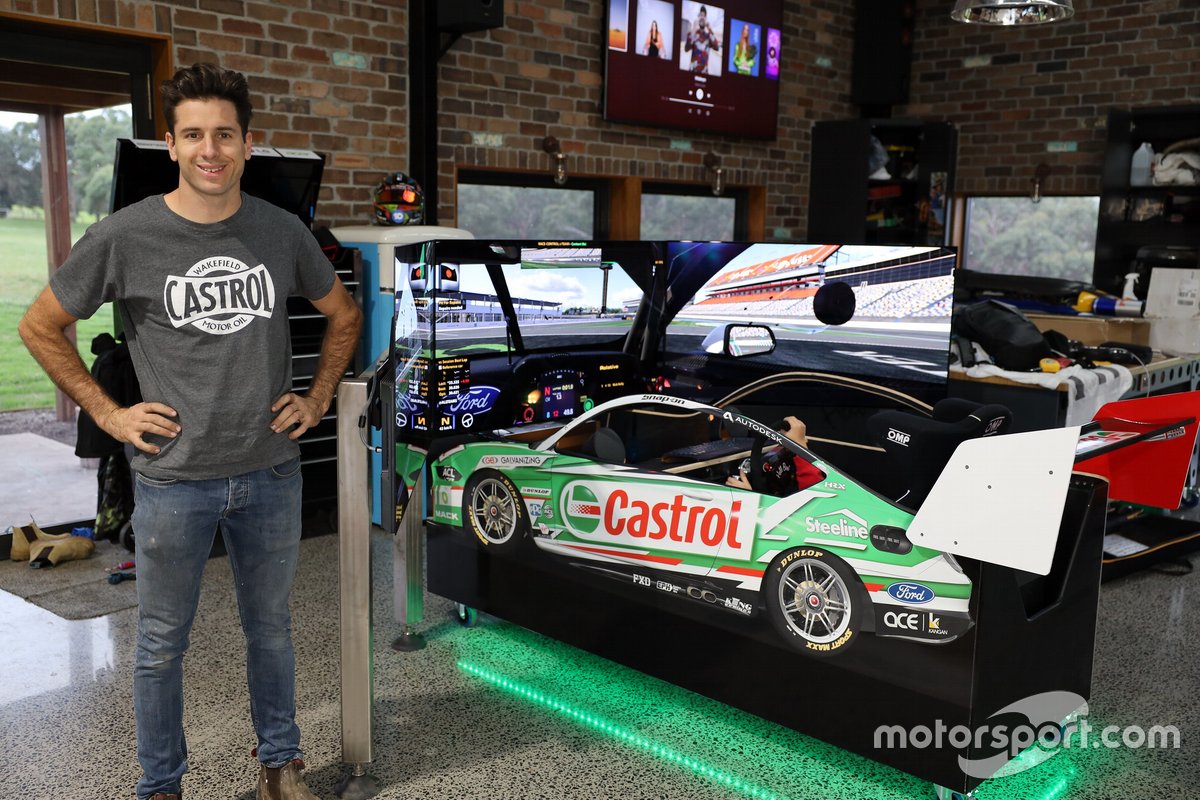 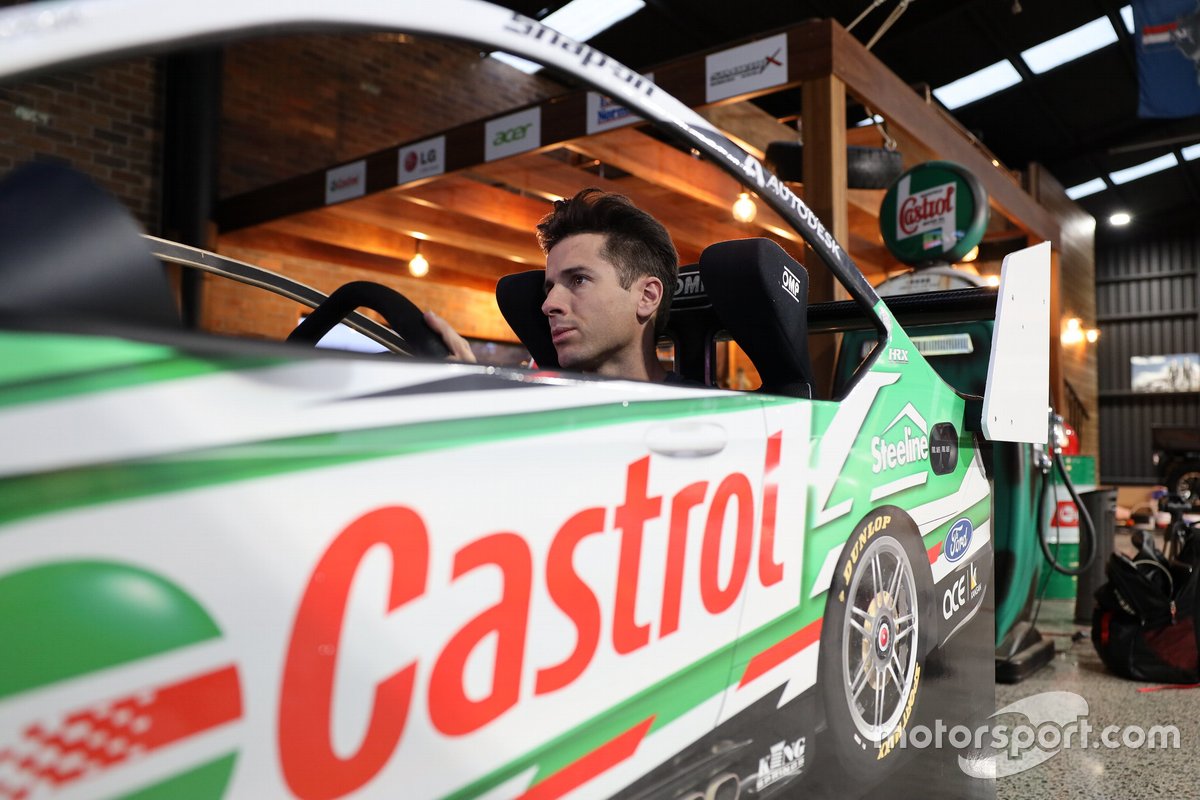 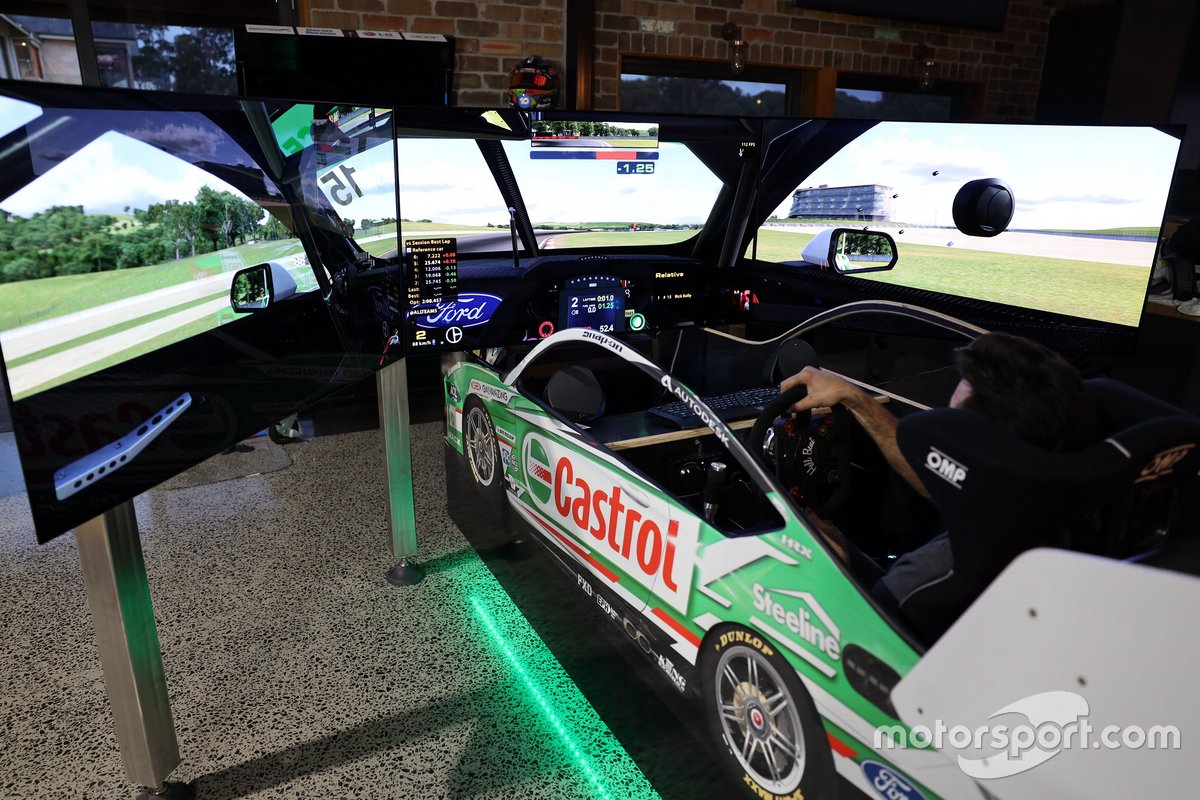 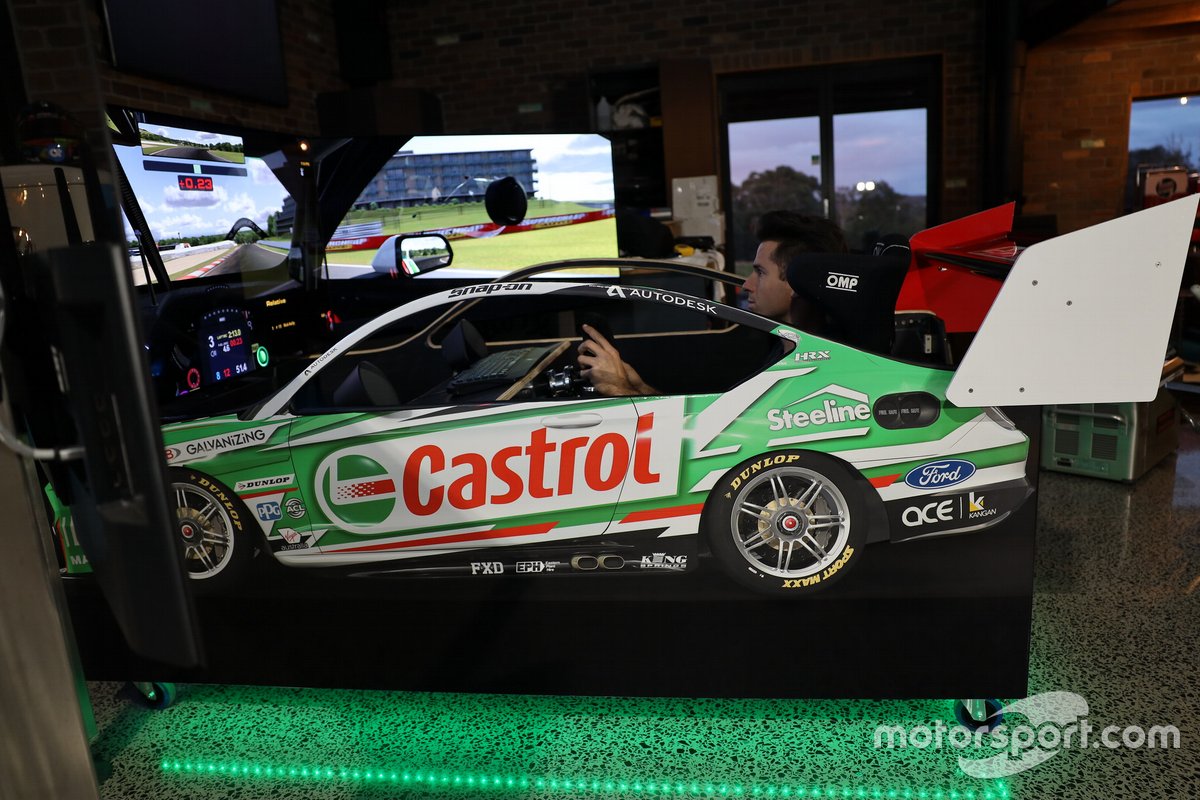 Kelly made no secret of his lack of sim racing knowledge heading into the Supercars Eseries, calling on fans to help out back in March when it was first announced.

He then opted to go it alone in terms of a sim build, using a camping chair and timber to construct a home-made chassis.

Having undergone constant hardware upgrades since, including a high-torque wheelbase, Kelly has now rolled out a stronger, stiffer second-generation chassis.

It features an actual OMP race seat, Mustang-shaped timber side panels and a real rear wing off a Supercar fitted with timber endplates.

“Most people would have seen that I built the camp chair simulator for the start of the Eseries season, and that was a bit of a rough job and with all of the upgraded gear I’ve been acquiring over the last few weeks," explained Kelly.

"I thought it was only right we build chassis #002 and make the whole set-up a bit nicer.

“So this week I’ve got literally no practice in because I’ve spent the whole week putting together this new simulator. So while it looks pretty fast and racy I’ll probably still be up the back of the field!

“I started off by measuring up the inside of the cockpit from my actual Castrol Racing Mustang Supercar and I built this new version with the exact same driving position ,which is pretty cool.

"I got some pretty cheap framing timber from Bunnings, created a rough shape of a Mustang, stickered it up with my actual Mustang livery, bolted an old Supercar wing on the back and it’s turned out kind of like a little Aussie Racing Mustang, which is quite cool.”

The new sim will debut during tonight's Eseries round, featuring races on the Charlotte oval and Daytona road course.

The damage will be switched off for the 35-lap speedway race.

You can stream all of the Supercars Eseries action live and free through Motorsport.tv, with coverage starting at 7pm AEST.