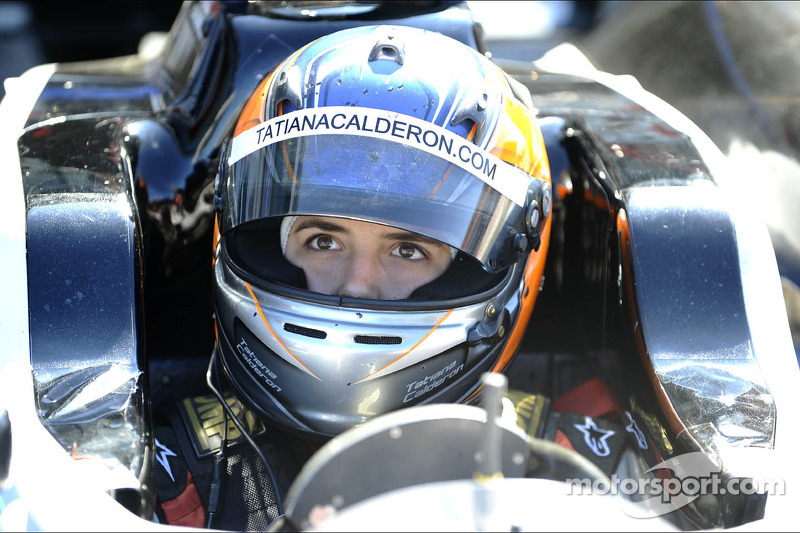 Having announced a few weeks ago that Signature would be returning to the extremely competitive FIA Formula 3 European Championship, today sees another young driver from Colombia, Tatiana Calderon, join Philippe Sinault’s team. The Signature Team Principal will entrust her with one of his Dallara F314 Renault cars. 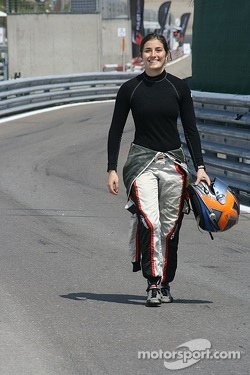 Tatiana Calderon is 20 years old, and after claiming her first single-seater victory in Sebring this winter, during the Florida Winter Series, she is more than ready to do battle with her male rivals.

Having started karting in Colombia in 2003, the young driver from Bogota claimed titles in her native country and the United States before moving to single-seaters in 2010, competing in North America. In 2011 she claimed two podium finishes, and finished sixth overall.

Philippe Sinault, Team Prinicipal Signature: "We have been following Tatiana’s progress for some time, and we met her in Florida during the Winter Series, where her motivation and her pure speed up against the top European drivers were very convincing. We therefore decided to give her one of our F3 cars for 2014. She will race alongside her compatriot Oscar Tunjo, in the FIA F3 European Championship. We are impatient to see our drivers take to the track for the first time with the Renault engine.”