Vettel has no plans to hire manager despite uncertain F1 future 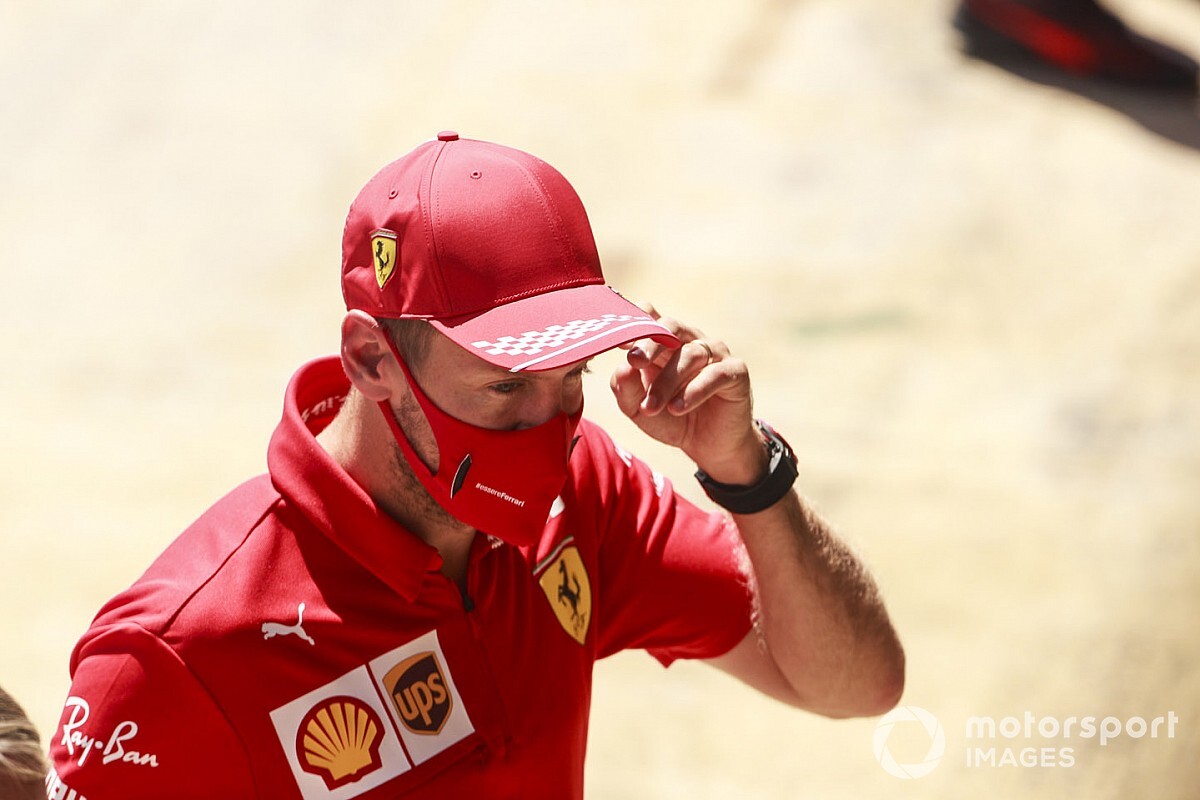 Sebastian Vettel has no intention of hiring a manager, despite the uncertainty surrounding his Formula 1 future.

With Ferrari deciding not to extend Vettel's contract beyond the end of this year, the German is weighing up options on whether to continue in F1 or do something else.

His options in F1 are limited though, but he has been most closely linked with a move to the Aston Martin team for next year, potentially as a replacement for Sergio Perez.

Despite the complicated situation he faces over what happens next, allied to some challenging times at Ferrari, the four-time world champion says he has no intention of hiring anyone to help plot his next move.

Vettel has famously always elected to handle his own affairs, and has relied on support from trusted individuals like Red Bull advisor Helmut Marko.

He got to know Marko well when he was part of Red Bull's young driver programme and helped deliver a race win for Toro Rosso and titles for Red Bull Racing.

Vettel's media affairs are managed by Britta Roeske and he uses lawyers to help finalise paperwork and contracts.

Speaking in an interview with former grand prix driver Ralf Schumacher on Sky about if he felt that now was a good time to get a manager, Vettel said: "Maybe it helps here and there. [But] I think this is the path I have always taken.

"Some people come and go. There are a lot of people who pat you on the back, and a few weeks later the same people are criticising you.

"I have always been... I do not want to say alone as, of course, you have people around you who support you. But I think that more important than perhaps creating public opinion is that you know which people you can trust and with whom you can build upon.

"I think I actually have a good and strong environment there, and I'm still in good spirits and quite clear in my head.