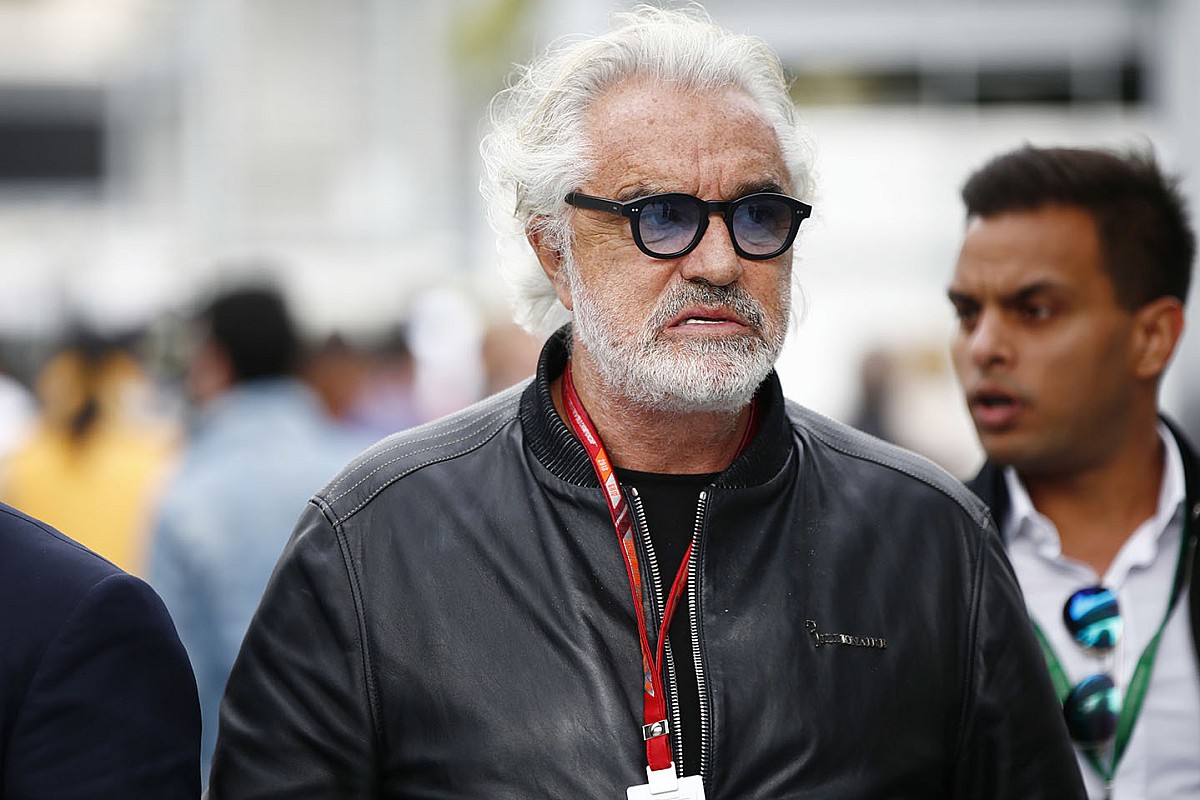 Former Formula 1 team boss Flavio Briatore has been taken to hospital in Italy after testing positive for coronavirus.

Multiple reports from Italy say that Briatore was transferred to the San Raffaele hospital to Milan on Monday as the result of complications caused by the virus.

While there has been no official statement on his condition, the respected L'Espresso news magazine says that his condition is serious, although he is not in intensive care.

Briatore's illness comes off the back of a mounting controversy in Italy surrounding the closure of his Billionaire club in Porto Cervo, which has become a hotbed for a virus outbreak.

Around 60 staff members from the club have tested positive following recent tests, while Briatore himself recently participated in a friendly soccer match there with VIPs, including Bologna coach Sinisa Mihajlovic, who also tested positive for COVID-19.

With the Italian authorities pushing hard to shut down nightclubs, which have become a key source of outbreaks recently, Briatore recently expressed his anger at such actions.

He posted on Facebook: "My heart weeps to see an economy slaughtered by people who have never done anything in their lives."

Briatore is best known as the F1 team boss who helped guide Michael Schumacher and Fernando Alonso to their first title successes.

He led Schumacher to the crown with Benetton in 1994 and 1995, while he helped Alonso to win his only two world titles with the Renault team in 2005 and 2006. He still retains ties with Alonso, whose career he had helped manage.

The flamboyant Italian exited F1 in controversial circumstances, though, after being found guilty of playing a role in race-fixing, when Nelson Piquet deliberately crashed at the 2008 Singapore Grand Prix to help Alonso win the race.

He was initially banned by the FIA from an involvement in sanctioned events, but he took the matter to court and successfully overturned that punishment. However, he has since had no desire to make a formal return to a role in F1.

Since quitting the sport, he focused on building up his Billionaire brand of clubs and restaurants.

Vettel has no plans to hire manager despite uncertain F1 future