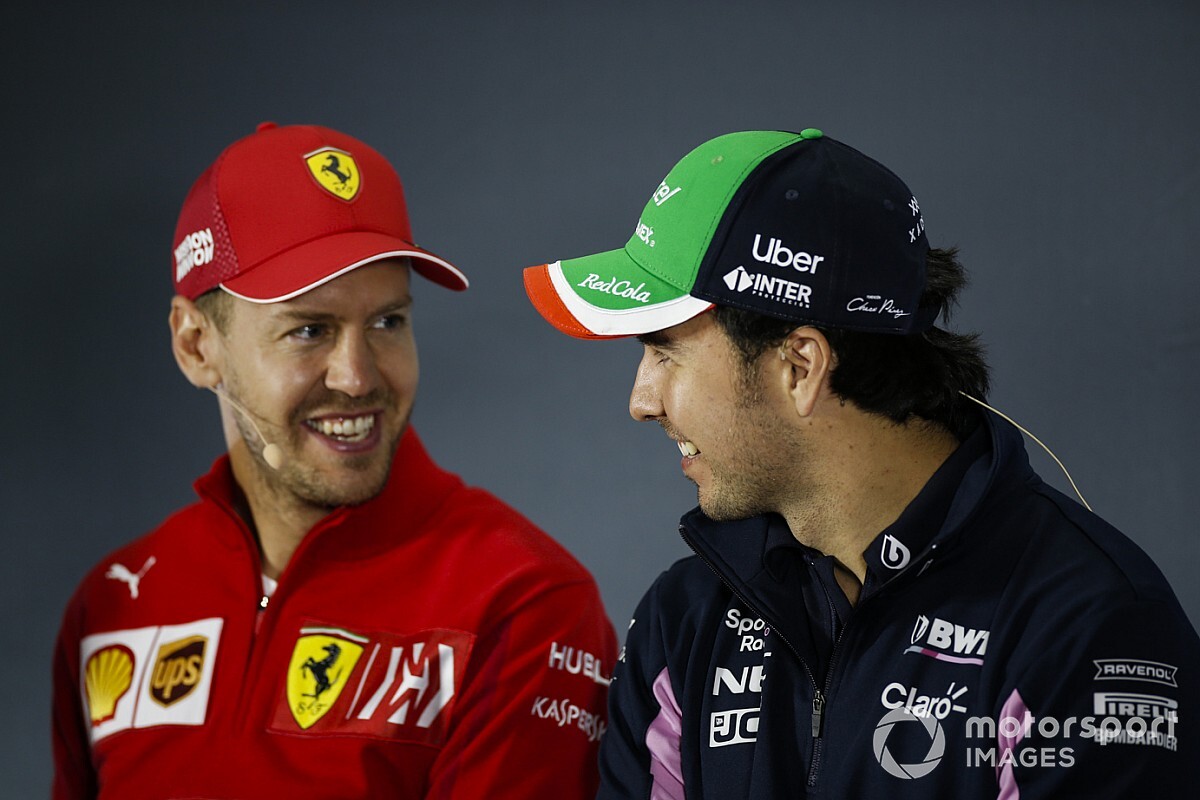 Sebastian Vettel is understood to be in discussions over a deal to join the Aston Martin Formula 1 team in 2021, sources have indicated.

The four-time F1 world champion is believed to have been offered a contract by team owner Lawrence Stroll, who is keen to build the strongest possible package for the rebranding of the current Racing Point team next season. Germany’s Bild newspaper, which is usually well-informed on Vettel’s plans, has indicated that a deal could be agreed soon.

The Silverstone-based team already has a multi-year contract with Sergio Perez, who also brings sponsorship, while the seat of Lawrence Stroll’s son Lance is clearly secure for the long term.

Since Vettel came onto the market after being dropped by Ferrari from the end of this season, Racing Point team principal Otmar Szafnauer has continually denied that the team will have a place for him.

When asked by Motorsport.com on Friday in Austria about the contract situation, Szafnauer said: “It is flattering that everyone thinks a four-time world champion should come to our team, but maybe that's because the car is a bit quicker now. You’re absolutely right, we have long contracts with both our drivers, so it would only be logical that we don’t have space.”

Perez was thought to have been well set at Racing Point because it was his legal action that triggered the administration process that saw Stroll take over the team then-named Force India. Stroll also has a relationship with the Mexican’s manager Julian Jakobi that dates back over two decades.

However, sources have indicated that Perez’s contract may have an exit clause that allows the team to make a change early. Intriguingly, Red Bull boss Christian Horner hinted at such a possibility when asked about Vettel’s future last weekend.

“I guess he’s got a couple of choices available to him – I assume either Racing Point, or a year out and re-evaluate the options in a year’s time,” he told Sky Sports F1.

“I don’t think Lance is going to get fired! Of course, drivers’ contracts between the teams, you never know what’s within them, it’s only the Contract Recognition Board that has full sight of them.

“I’m sure that perhaps they have options, or break points, or whatever. But that’s really none of our business.”

Stroll may have decided that in the bigger picture of rebranding the team as Aston Martin, and rebuilding the struggling sportscar manufacturer, the opportunity to take Vettel is too good to pass up. Vettel would also be very acceptable to Mercedes, supplier of power units and gearboxes to the team.

The DNAs of the two companies are combined somewhat, with Toto Wolff recently acquiring shares in Aston Martin, and former AMG man Tobias Moers coming in as its new boss.

Another intriguing aspect is that, should he moved to Aston, Vettel would be within the Mercedes camp and thus potentially available to switch to the Brackley team if a seat became available in future.