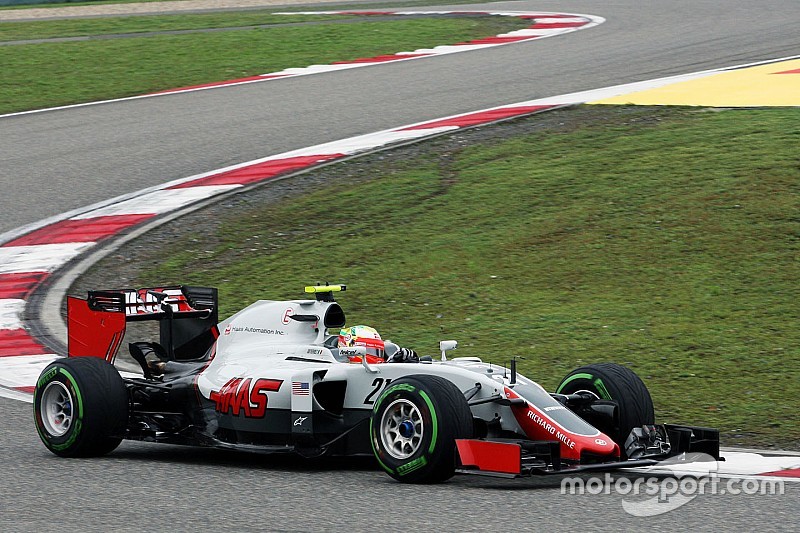 NASCAR legend Tony Stewart says the Haas team's success in Formula 1 this year is down to hard work – not beginner's luck.

The new American outfit has caused a stir with its points-scoring finishes in Australia and Bahrain, and some rivals have questioned the approach that it has taken.

But Stewart, who co-owns a NASCAR team with Gene Haas, has hit out at the American outfit's critics because he thinks its efforts in F1 have not come easily.

“I don’t know which driver was saying after the Australian Grand Prix how bad a race it was when a Haas car can score points — and then they go out [in Bahrain] and do better,” Stewart told Motorsport.com.

“I've got to research that because I want to make sure he looks like a total ass because obviously he was.”

He added: “Gene’s put a lot into it. It’s not something where Gene is just writing cheques and expecting things to happen. They’ve put a lot of work into it.

“I’ve been lucky enough to go across the aisle [to the F1 factory] and see some of the stuff on the computers that they’re doing and it’s mind-blowing to me the technology that’s involved in it and how cool it is.

“So it’s not surprising to me that the results have come as quickly as they have. But I think it’s surprised a lot of people that it’s happened the way it has in such a short amount of time.”

Stewart said he watched the Bahrain Grand Prix at Martinsville and was delighted at the way Romain Grosjean had surged through the field.

“We watched the race Sunday morning before the Cup race at Martinsville and I was jumping around on pit road when, but I saw him and he was nonchalant like he always is,” Stewart said of Haas.

Stewart also explained that he wanted to witness an F1 race in person, once his NASCAR commitments allow.

“I definitely have plans to go next year,” Stewart said. “Gene knows I want to go really bad and I think he’s excited about me going, too.”