Oscar Piastri says he knew he only ever stood a “very outside chance” of landing a Formula 1 seat for 2022 after missing out on a drive with Alfa Romeo.

Alpine announced last week that F2 championship leader Piastri would become its full-time reserve driver for next season after seeing fellow academy member Guanyu Zhou get the final seat on the grid.

Piastri - who leads Zhou by 36 points at the top of the F2 standings - had been linked with the Alfa Romeo seat, but explained that he did not personally have any talks with the team.

“I don’t know if my management did or not, to be honest,” Piastri said. “Me personally, I had no talks with anyone at Alfa.

“I knew from the beginning it was a very outside chance, so yeah, I was never really confident that that was going to happen.”

Zhou will move up to F1 following three years in F2, becoming Valtteri Bottas’s teammate as part of an all-new line-up at Alfa Romeo.

Piastri is anticipating a year without a racing programme after ruling out a return to F2 following his rookie campaign. Alpine has an “extensive” testing programme planned for the Australian, who looks likely to feature in some FP1 sessions through 2022. 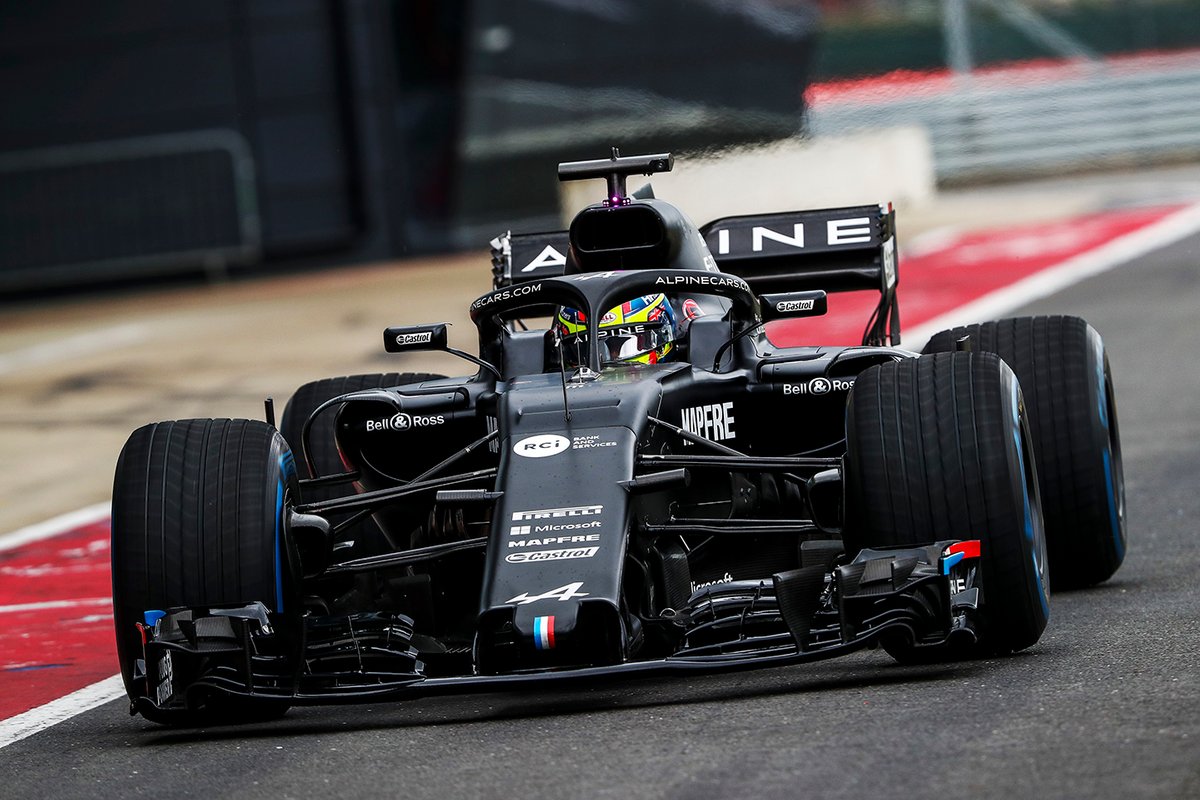 Piastri said that while he “would have loved to have been on the F1 grid”, he was pleased to be remaining with the Alpine family.

“Realistically, like I said, it was always going to be a complicated one to try and sort out,” Piastri said.

“Even if it had of happened, I don’t know how well or how easy that would have been to sort out. Obviously Alpine have been really good to me in the last two years and contributing a lot towards my racing, and I wanted to remain loyal to them.

“If the Alfa seat was more realistic of a chance, who knows whether the links would have been able to stay or not? It would have been difficult to try and sort out in the first place.

“Of course I would have loved to be on the grid, but I’m certainly not disappointed with what the outcome is.”

Zhou’s move to Alfa Romeo leaves Piastri as Alpine’s most senior academy member, which he acknowledged was positive news for his future F1 prospects.

“I think in a big team like Alpine that’s obviously a manufacturer as well, I’d like to hope that the financial side wasn’t so much a big factor,” Piastri said.

“So going forward, I don’t know how much of a role that would have played. But I guess it’s nice in some ways to have Zhou I guess out of the picture a little bit.”