Oscar Piastri is set to face a year without racing in 2022 so he can focus on his reserve role with Alpine in his push to secure a Formula 1 drive for 2023.

Formula 2 championship leader Piastri was named as Alpine's new reserve driver for next year earlier this week, ending all hopes of a potential graduation to F1.

Piastri was originally set to spend two seasons in both F3 and F2, but won the F3 title at the first attempt last year with Prema, and now leads the F2 standings by 36 points with four races remaining.

Speaking to select media including Motorsport.com at the Losail International Circuit ahead of this weekend's Qatar Grand Prix, Piastri revealed that he is set to face a year without a race seat.

"At the moment, I don't think so," Piastri said when asked if he would be racing next year.

"As much as I'm going to miss racing, because I don't think I will race anything next year, I think there's a bigger picture to look at and focus on being in F1 firstly."

Piastri added: "I won't be going back to F2 next year."

Piastri said back in September that he would consider having a year on the sidelines to get fully up to speed with Alpine.

The team currently has Esteban Ocon signed to a long-term contract, while two-time world champion Fernando Alonso has committed for the 2022 season. 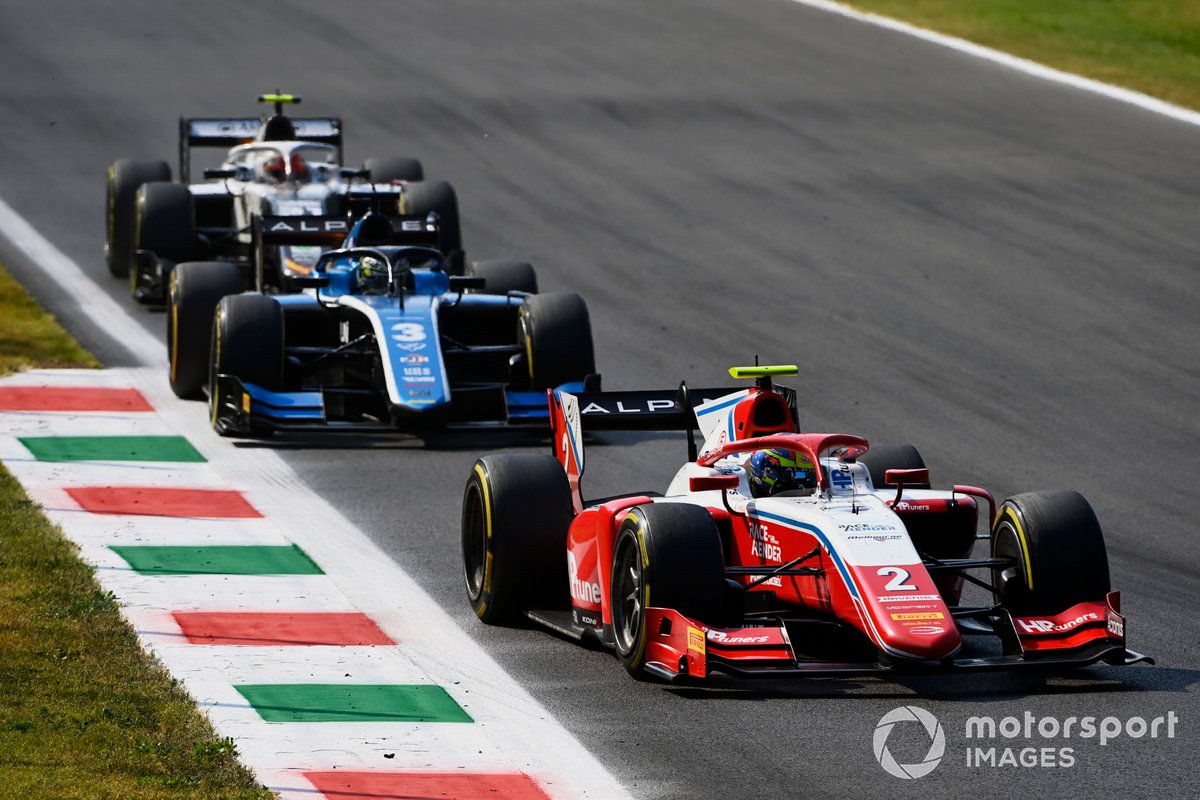 Piastri said the team was working on putting together "a pretty extensive testing programme" to ensure that he is "driving reasonably frequently".

"OK, it's not going to be racing, but again, if it's going to be any kind of distraction and mean I miss out on any opportunities with Alpine in the F1 paddock, then it doesn't particularly interest me to be honest," Piastri said.

"As weird as this is for me to say, I'd rather not go racing and be fully-focused on my reserve driver role with the aim of trying to get to F1 in the near future, rather than be dabbling everywhere else and taking a bit of my focus off getting to F1."

Next year's regulations require teams to run a young driver in at least two practice sessions, making it likely that Piastri will get a chance to be part of a race weekend with Alpine, but he said plans were yet to be confirmed.

"Obviously there's the talk of the young driver FP1s, but that's all I know at the moment," Piastri said.

"I don't know how many that will be. I would like to think as reserve driver I would be doing those young driver FP1s.

"I'd need to look more into that and talk to Alpine about that, but at the moment, I think it'll be the young driver [tests] and see if there are any more."