After years of competing against Ferrari in Formula 1, former Williams and McLaren ace Juan Pablo Montoya finally got to drive a car from the Scuderia, labelling his 2008 Ferrari F1 drive at Mugello as an "amazing" experience.

By:
Filip Cleeren
Co-author:
Marco Congiu
Listen to this article

The 1999 CART champion and 2000 Indy 500 winner, Montoya was a sensation when he moved from the States to Formula 1 in 2001, partnering Ralf Schumacher at Williams.

With a competitive FW23 and powerful BMW engine Montoya was one of the few drivers who could challenge the great Michael Schumacher in his dominant Ferrari years, first making the German aware of his arrival with a bold overtake at the 2001 Brazilian Grand Prix.

Notoriously plagued by reliability issues, Williams was no factor in the championship that year, but Montoya did manage to take three poles and score his maiden win on Ferrari's home turf at Monza – which he famously went on to lap at 162.9mph in 2004 qualifying.

Montoya ended up taking seven wins during campaigns at Williams and McLaren before leaving part-way through the 2006 season, returning to the US for stints in NASCAR and IndyCar, which yielded another Indy 500 win.

At last weekend's Ferrari Finali Mondiali event, an annual celebration of the brand at Mugello, Montoya finally managed to get behind the wheel of the team he competed against so ferociously across six F1 seasons.

Montoya got behind the wheel of a 2008-spec Ferrari F2008 car owned by his DragonSpeed WEC teammate Henrik Hedman. The Colombian was still grinning ear to ear when quizzed about his experience by Motorsport.com's Italian edition.

"My teammate this year, Henrik Hedman, invited us to drive the car and it's been really cool. It's been an amazing experience," he said.

"You know, it's a car we always competed against in F1. And it's strange to be able to come here and drive an F1 car in Mugello. I mean, it doesn't get a lot better than this." 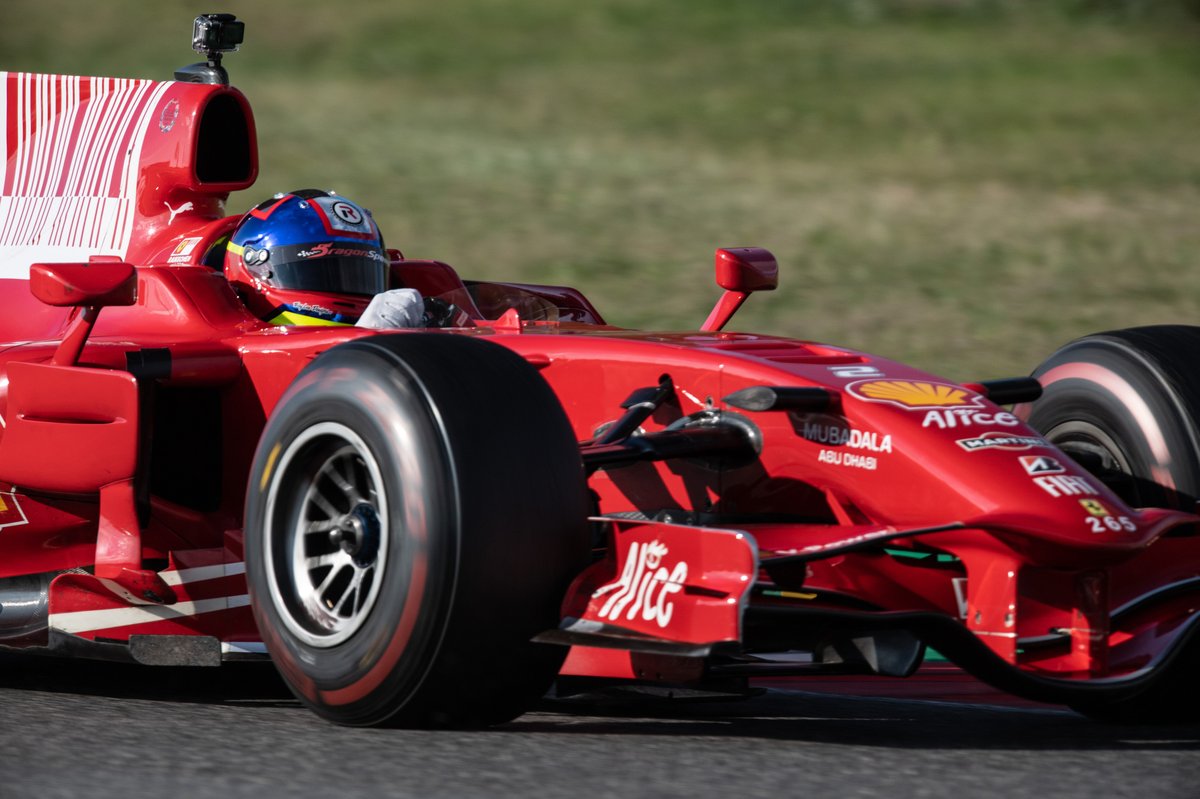 With his speed and unflappable attitude towards Schumacher and Ferrari, Montoya quickly became a fan favourite around the world - and a nemesis for the tifosi. But Montoya believes his Latin flair and aggression was also appreciated by the Italian fans, even if they couldn't root for him on a race weekend.

Asked what his experience was like to be public enemy number one when he won the 2001 Italian Grand Prix, Montoya suggested there were a lot of "mixed feelings" among Ferrari fans seeing him beat the Scuderia.

"You had to beat them every week, You know what I mean?," he said. "Especially if you came to Italy, the place you always want to beat them [at] and we were always very good at Monza, so it was always very special.

"It was interesting because by being Colombian and the Latino thing, I think a lot of Italians really liked me. So, I think it was a lot of mixed feelings.

"But Ferrari always has so much tradition and everything, and to be able to after all these years actually get in one and do some laps was really nice."

Asked about his experience of sampling the Ferrari F2008, which famously almost propelled Felipe Massa to the world championship until an unforgettable title showdown in Brazil, Montoya admitted he had to resist the urge to take such a legendary, invaluable chassis to the limit.

"Every car is very different," he said when asked how the Ferrari compared to his cars at Williams and McLaren.

"I never thought when I left Williams that I was going to get into a McLaren and it should drive very similar, and it wasn't. It was a big shock at the beginning.

"Driving this is difficult to know, because the tyres are a lot harder than what we raced, but the feeling of the car is really nice, you can tell how well everything is done in the car.

"It's hard because you want to drive it really hard, but you don't want to make a mistake and damage somebody else's car! If you think about it, that car is the last time Ferrari won a constructors' championship..." 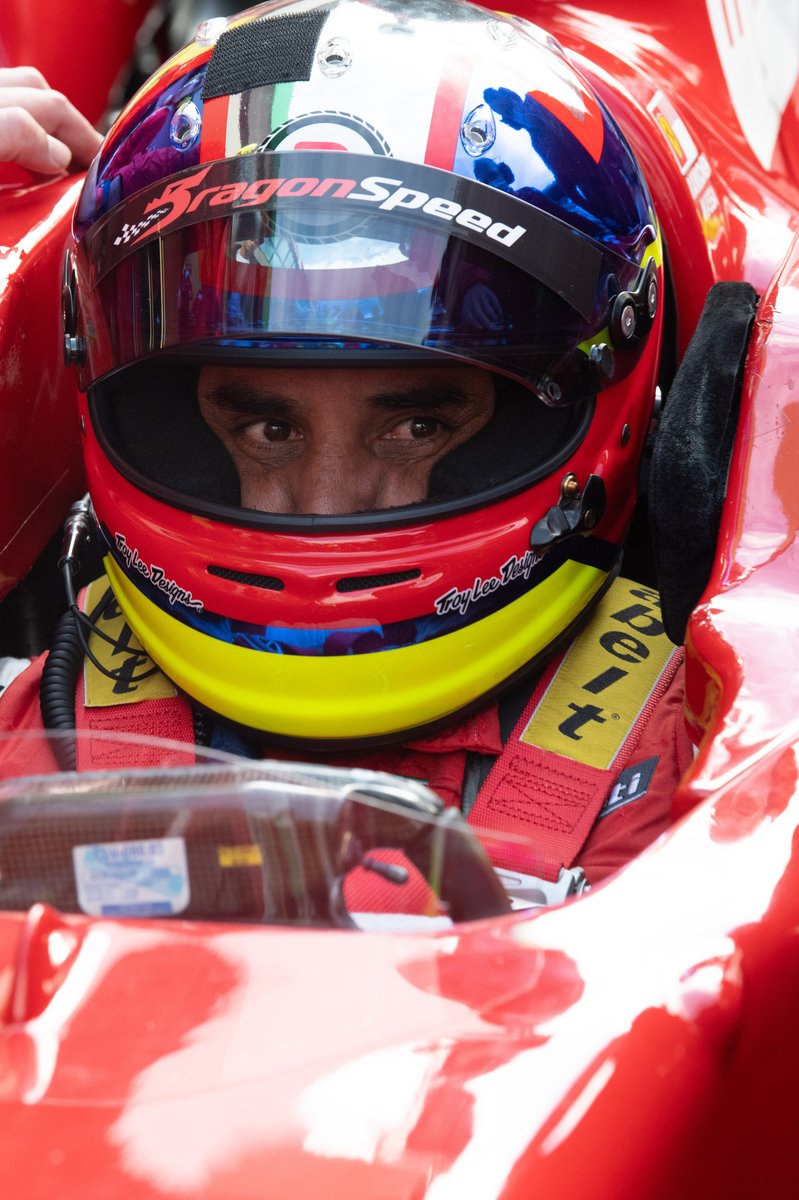