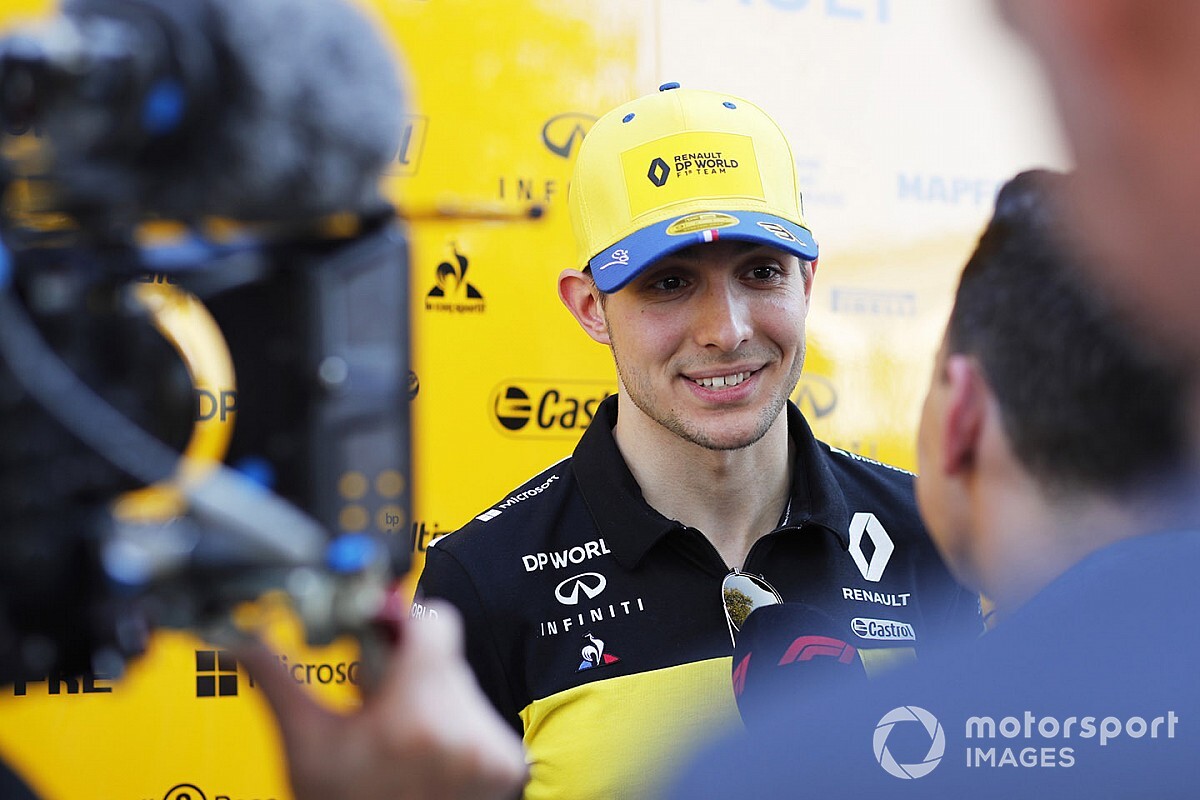 Esteban Ocon is anticipating a “very weird atmosphere” if Formula 1 is able to stage races without fans in the summer as intended.

F1 is pushing to start a 15-to-18 race season with the Austrian Grand Prix at the start of July, running the race behind closed doors amid the ongoing COVID-19 pandemic.

The opening set of European races through July, August and September are expected to be run without fans until national restrictions allow large public gatherings.

Renault F1 driver Ocon said having a potential starting point for the season is “very, very important” to offer focus - but anticipated a strange atmosphere racing without fans.

“I would love to be back racing. I’m hearing lots of rumours that we could race there, do two races in one place,” Ocon said in an interview on Sky Sports.

“If that’s the only way we can restart, I would be very happy to do so.

“As long as we can put a good show on for them on TV, it would be better than nothing.”

One possibility is that F1 may run multiple races at the same track, with Austria being identified as a possible location where a double-header event may work.

Ocon previously raced with such a format in both GP3 and DTM, running multiple races on the same weekend, and was confident it could work well for F1.

“I had the experience of doing that in Formula 3 and DTM, two races at the same track, and it’s never the same results,” Ocon said.

“So it’s going to be very different if we do it like that.” 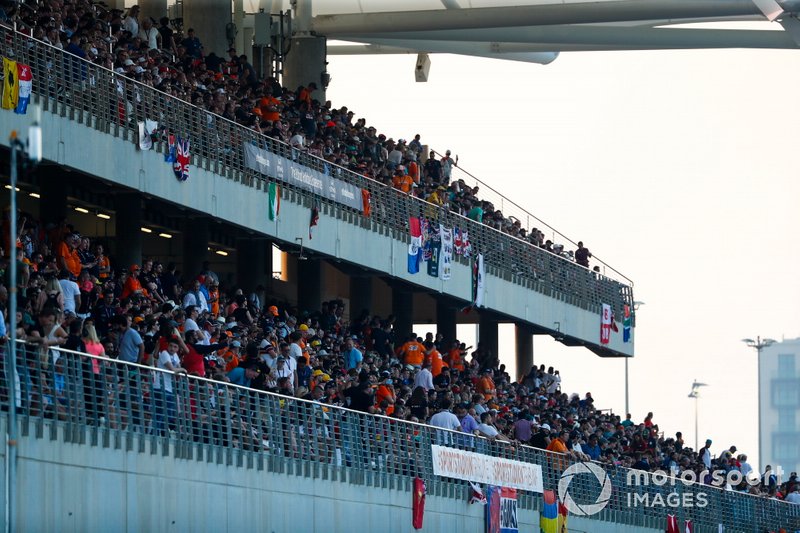 Fans in a grandstand