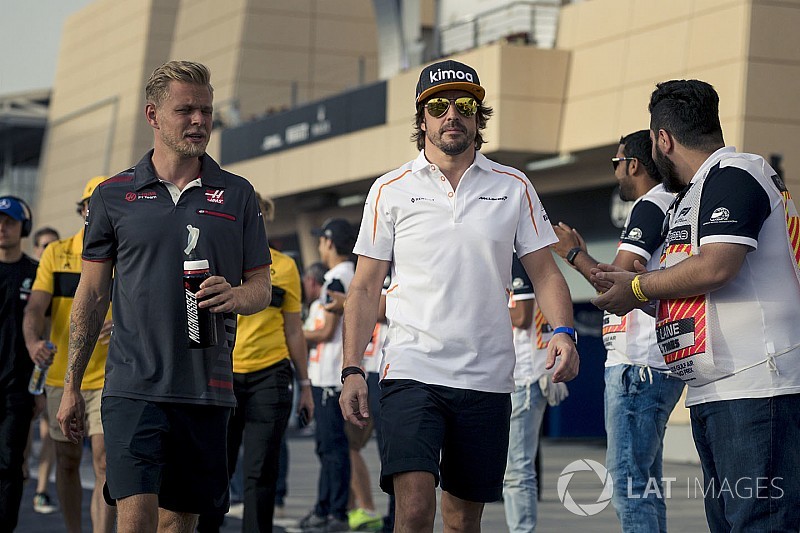 The FIA is considering scrapping the decades-long tradition of a Friday night Formula 1 drivers’ briefing at grands prix.

If the idea is put into practice, then from the start of 2019 the governing body will instead hold a joint get-together with drivers and team managers on a Thursday before track action gets underway.

At the moment, the team managers meet with the FIA on Thursday afternoons before the start of the race weekend in order to discuss track changes and any issues from the previous race.

The drivers join the team managers for a separate Friday session after the first day of practice, ostensibly so that they can give the FIA feedback on the circuit, and so on.

Sometimes that gathering morphs into a meeting of the Grand Prix Drivers’ Association (GPDA) after the team managers leave.

Speaking about the possibility of bringing an end to the drivers’ briefing, F1 race director Charlie Whiting said: “It’s a suggestion only at the moment. It certainly won’t happen this year, unless everyone wants it to happen.

“The main reason that I have suggested this is simply that we discuss things in the team managers’ meeting on the basis that they will pass them onto their drivers, and when we get to the drivers’ meeting, it’s quite evident that sometimes this hasn’t happened, and we have to go through it all again.

“One of the main reasons for having the drivers’ briefing on Friday, after the first day of running, was so that they could tell us what they have seen, like a marshal doing something on the track. But it really isn’t of any value, because whenever they see anything, they tell us anyway.

“There’s a far better communication system now. I just think it would make a lot of sense and save everyone a lot of hassle, really.”

If the Friday meeting is canned, it would potentially free up the drivers for longer engineering debriefs or more media commitments, but it would have an impact on their schedules for the previous day.

An added impetus to change the format comes from the fact so many flyaway races now feature later start times than used to be the case, and that FP2 in Europe now ends at 4.30pm rather than 3.30pm.

Analysis: The ifs, buts and maybes that held back Vettel and Hamilton in Monaco F1