Hamilton’s new track mastery, Perez playing the long game and a potential Red Bull protest? Here are some tips for this weekend at Losail.

The unfamiliarity of the Qatar circuit puts a premium on the teams and drivers that can get on their ‘A game’ the quickest – or just get a lucky break with their simulated predictions.

Turning up to a new circuit is not like just playing on a different pitch – because even though teams work hard on their simulations, nothing compares to getting out on track when it comes to car set-up.

F1 has been to plenty of new venues recently due to the Covid-19 pandemic and Qatar is the second new destination this year after Zandvoort, following first-time races at other new venues Portimao and Mugello last year.

Last season also saw three comeback tracks, with Imola returning after being off the calendar since 2006, Turkey back for the first time since 2013 and the Nurburgring on again having been missing since 2013.

So, is there a trend to show who can cope with a new circuit best? Well, yes there is. And it’s Lewis Hamilton.

This year, however, Verstappen was the one to master the new venue – albeit boosted by cheering seas of orange-clad fans at his home track. His pole and victory at Zandvoort showed Red Bull can handle new races too.

Hamilton’s history, coupled with the momentum coming off the back of his stunning performance in Brazil, make him such a favourite that at the time of writing there were better odds for all other 19 drivers as a group than for him! 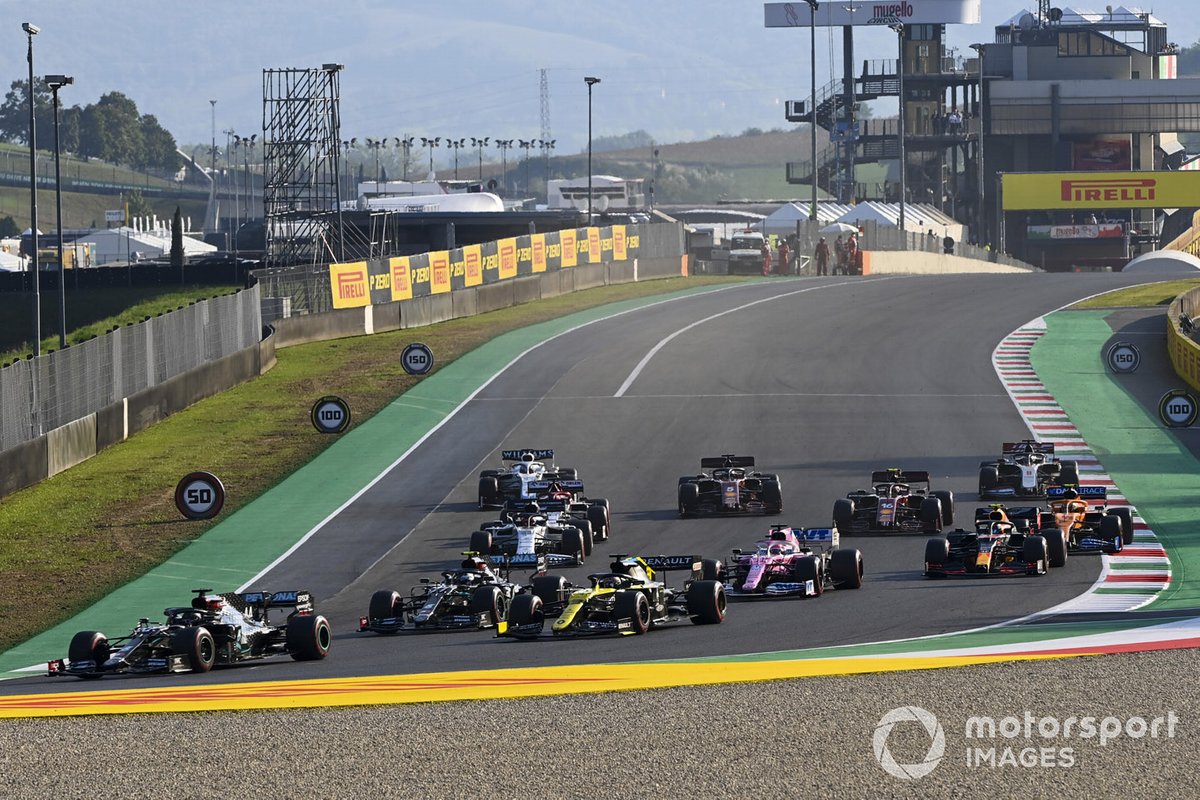 Lewis Hamilton, Mercedes F1 W11, the field at the restart

George Russell recently said his first run on a virtual Qatar circuit in a simulator reminded him of Mugello. There are also similarities to Turkey – so if any past races can point towards form for Qatar, perhaps it is those two.

As mentioned before, Hamilton mastered Mugello and was top in Turkey last year. He took pole at Istanbul this season and although he was fifth after a penalty dropped him down the grid, Mercedes dominated with a Bottas hat-trick.

Qatar is a mix of medium- to high-speed corners, so teams are likely to run different strategies when it comes to downforce – some going high to maximise cornering speed, others going lower to go faster on the one-kilometer-long straight.

That set-up unpredictability could open the door for surprises – making the midfield hard to call and potentially enabling some of the teams behind the top two to break up the usual order.

Of those, Ferrari has shown strongest form since installing their new power unit and that should help in Qatar. In three of the last four races, Charles Leclerc has been the first non Red Bull or Mercedes finisher – and his podium odds are good. 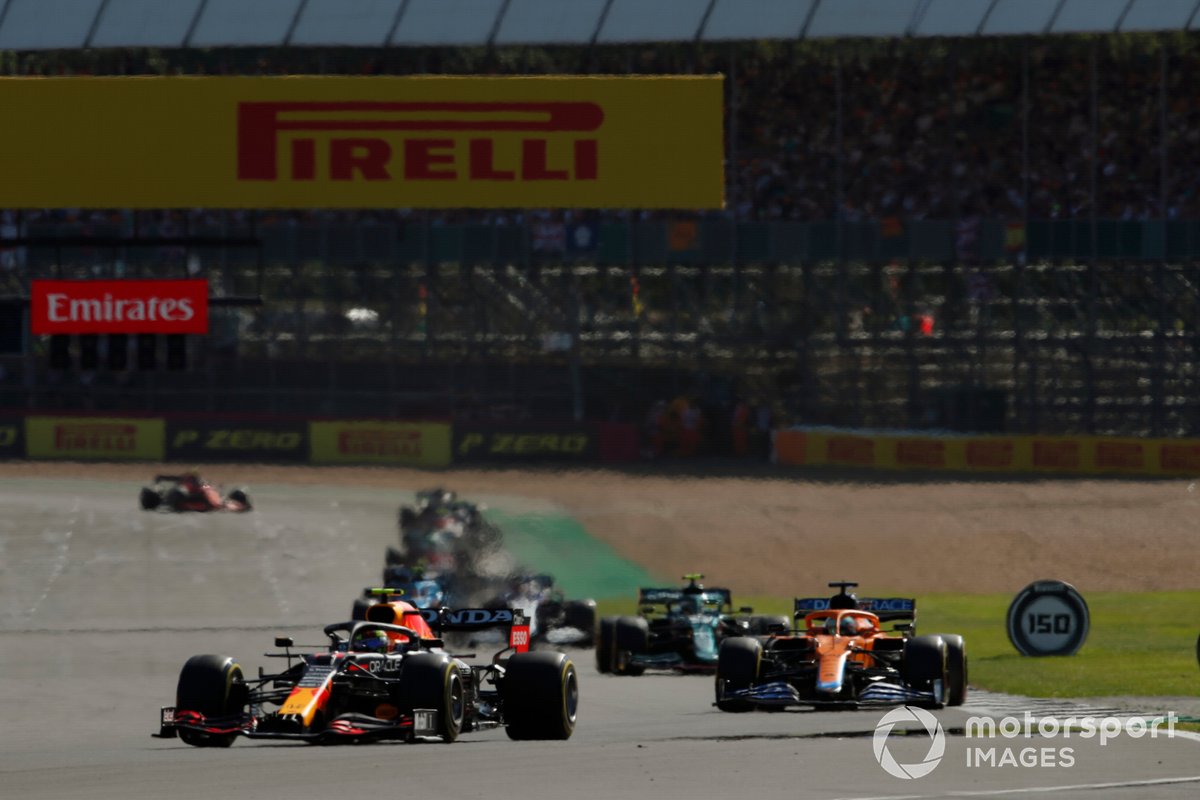 Pirelli has said team simulations point to Qatar being a ‘high-severity’ track, similar to Silverstone or Mugello. It has demanding corners, an aggressive surface and the potential for desert sand to lower the grip levels.

To cope with high tyre degradation, the teams have been given the hardest three compounds. These have only been used four times before this season – in Portimao, Barcelona, Silverstone and Zandvoort.

With very little rubber down already and no support races to add more beyond the F1 running, the track will be changing throughout the weekend. As the race is in the early evening, only FP2 and qualifying will see similar conditions.

That gives little preparation to understand the tyres, and if tyre conservation becomes an issue in the race, Sergio Perez is the master. Don’t be surprised if he goes for long stint on harder tyres and gets into the mix at the front by the end.

He is also one of only two drivers (the other being Nikita Mazepin) to have raced at Qatar, winning one of the GP2 races there in 2009. His odds for a win are huge, but his value for a podium is less so.

Aston Martin drivers Lance Stroll and Sebastian Vettel are also strong at tyre conservation, and although they have not had rich form recently they could be worth a shot of a top six spot if degradation becomes a real issue.

Things got very heated between Red Bull and Mercedes in Brazil over the reigning champions’ rear wing. Max Verstappen even gave it a squeeze in parc ferme last weekend to see what was going on.

Mercedes claims the car is completely legal, but it appears Red Bull is not so sure. And while the team chose not to protest at Interlagos, Christian Horner did not rule it out in future – so that could be worth a bet if the odds are out there.