Formula 1's new UK broadcaster Channel 4 has revealed who will present its coverage of the sport in 2016. 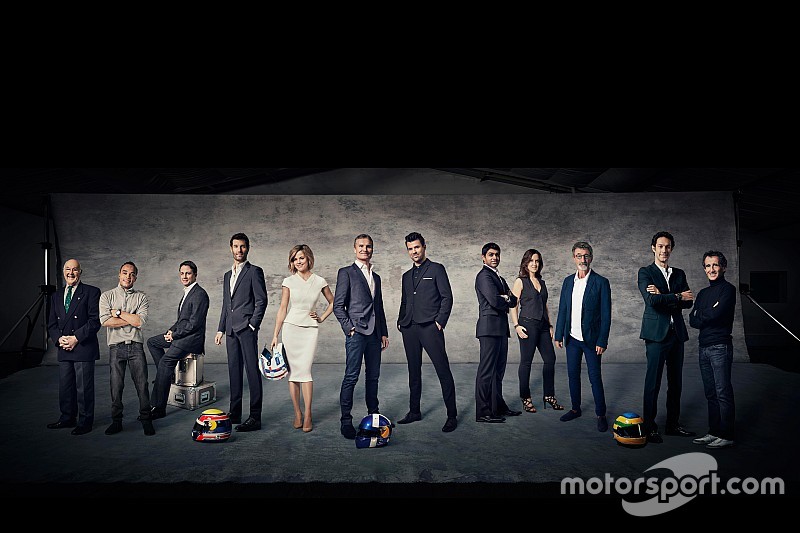 C4, which replaces the BBC as the UK's free-to-air F1 broadcaster this year, has chosen Steve Jones - best known for presenting The X Factor USA - to front its coverage.

"There are a lot of elements we will be changing," said Jones. "I am beyond excited to be part of C4's F1 coverage. I am a huge fan so it really is a dream come true."

He joins the previously confirmed David Coulthard, while Ben Edwards retains the lead commentator he previously held at the BBC alongside the Scotsman - who will also appear as 'lead expert analyst'.

"I'm very proud to be part of C4 team in F1 this season," said Wolff. "The start of the F1 season is not far away and we are all raring to go."

It was also confirmed that former Williams F1 driver and CART champion Alex Zanardi will also be making 'guest' appearances on C4's coverage, while current Renault driver Jolyon Palmer will also be a columnist.

C4's Jay Hunt said: “This is the dream team – we've brought together the very best in screen and off screen talent to make Channel 4's coverage unmissable.”

C4 will show 10 races live in 2016, airing highlights of the remaining 11, having already divided up the season's grands prix with subscription-only broadcaster Sky Sports.

It has also confirmed it will retain the iconic Fleetwood Mac song The Chain as the opening theme for its coverage.

How can a Dakar Truck help Lewis Hamilton retain his F1 crown?

Analysis: How drivers are missing the chance to shape F1's future