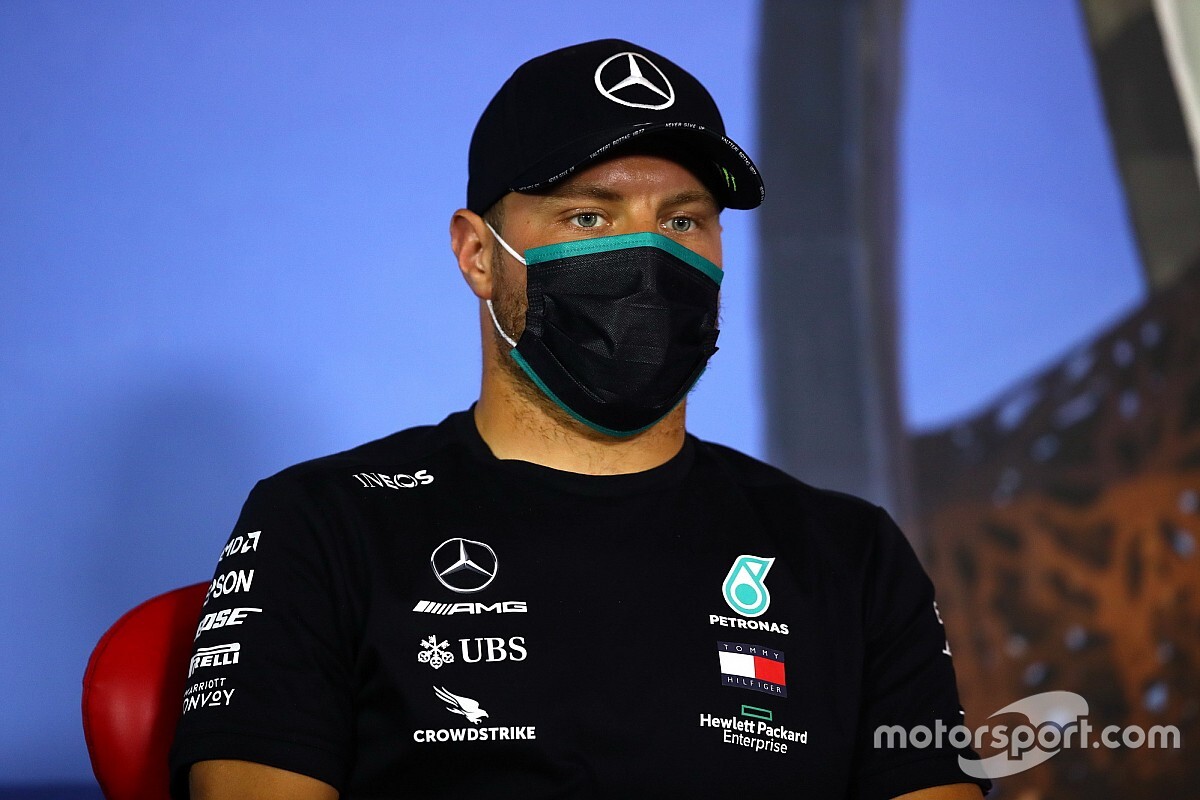 Valtteri Bottas has been given the all-clear by the FIA for not breaking Formula 1’s social bubble rules when he returned home to Monaco after the Austrian GP.

The Finn and his Ferrari rival Charles Leclerc were under investigation by the FIA’s COVID-19 delegate to see if they had breached the Code of Conduct when they travelled back home after the first Red Bull Ring race.

While there is no restriction on where F1 drivers and personnel can travel to between events, everyone attending closed-door races is required to stick within their strict sub groups to minimise the chance of an infection spreading.

After looking at evidence of what the two drivers did between the races, the FIA concluded that Leclerc’s actions in meeting friends outside of the Ferrari bubble may have broken the rules.

A letter was sent to Ferrari urging it to ensure that everyone within the team followed the Code of Conduct. With a similar warning having been sent last week after Sebastian Vettel spoke without a mask to Red Bull’s Christian Horner and Helmut Marko in the paddock, it has been made clear that any further breaches could result in a stewards hearing being called.

On the Bottas front, the FIA was satisfied that the Mercedes driver had not been in close contact with anyone outside his social bubble, and had undergone the required testing, so the governing body decided that no similar letter was required to be sent to his Mercedes team.

The FIA is acting tough on ensuring that the coronavirus protocols are followed as much as possible, despite the near 10,000 tests conducted on F1 personnel over the two weeks in Austria having not thrown up a single positive result so far.

McLaren team principal Andreas Seidl said on Friday morning that he felt it important F1 did teams did not start taking things for granted after the success of the first Austria weekend.

“I think it's simply important to make sure that even after this first race, which really worked out very well in terms of the measures that are in place, that we don't get complacent or feel too safe,” he said.

“I can only speak for McLaren. Both drivers stayed here, together with me as well. What happened in other teams I cannot really judge.”

Horner gives "definite no" to Vettel return to Red Bull