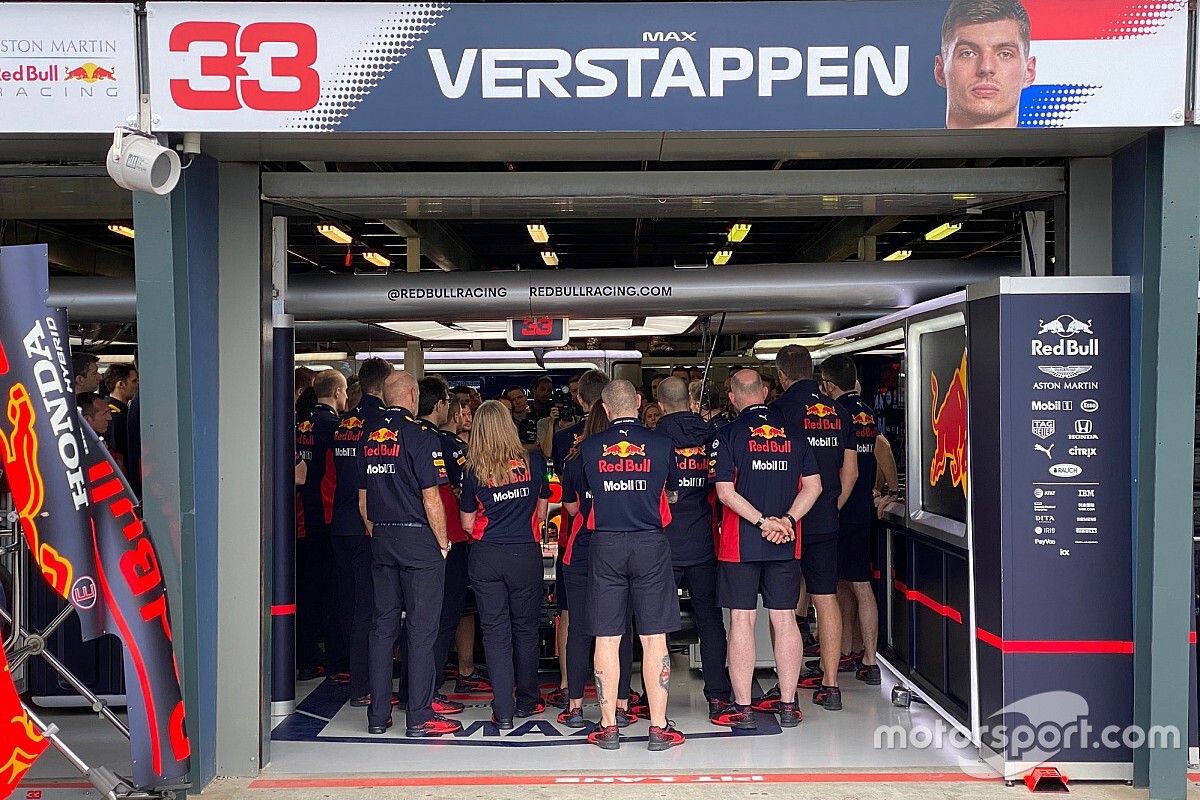 Red Bull boss Christian Horner says Formula 1 chiefs did consider putting the paddock in 'lockdown' to try to continue with the Australian Grand Prix, but the move did not get the support of teams.

In the wake of a McLaren team member contracting coronavirus, his Woking-based outfit withdrew from the season opener in Melbourne.

That move prompted late-night talks on Thursday with the other nine teams, plus F1 and FIA chiefs, to discuss the next steps.

Speaking to Motorsport.com about those discussions, Horner said that he had been in favour of pushing on under certain circumstances, which included an event sealed off to anyone but F1 personnel.

"Obviously we discussed the different scenarios," he said. "There was a discussion of locking the paddock down and taking further precautions.

"The health authority and the FIA were OK to continue, if the majority of teams were OK with it. But unfortunately that didn't happen."

The idea of continuing to run on Friday to allow further evaluation of the situation failed to get majority support, which prompted F1 to make the call to cancel the race.

Horner is clear he was up for attempting to keep going with the weekend, and said it was 'frustrating' matters had been taken out of his team's hands.

"Obviously it's very disappointing not to be racing," he said. "But we have to consider the health of our staff and personnel and, at the end of the day, the FIA and the promoter have decided to cancel the event. It's frustrating."

F1's managing director of motorsport Ross Brawn, who was involved in the team discussions and is understood to have favoured attempting to carry on with the event, said that the sport was caught out by how quick the coronavirus pandemic grew.

"Probably what has surprised everyone is the rapid expansion of this problem. The escalation of new cases, certainly in countries like Italy, where it's gone almost vertical. No one could have expected that.

"I have spoken to [Ferrari chief] Mattia Binotto many times in the last few weeks, his mood changed in the last five or seven days, from what he was seeing in Italy. So we were on this ship that sailed and we were optimistic we could get through it, that we could get Formula 1 started and just bring a bit of relief in difficult times.

"Once we had the positive case, once one team couldn't race because of that, clearly we had a problem we needed to address."