Two-time world champion Fernando Alonso says he has not been involved too much in the development of Alpine's 2022 Formula 1 car.

All-new cars will be introduced next year after the current set of regulations are finally replaced, having been originally scheduled for 2021 before they were pushed back because of the pandemic.

Despite the postponement, teams were banned from developing their 2022 cars during 2020 in order to keep costs under control so teams wouldn't have to work on two different projects at the same time.

Alonso, who returned to F1 with Alpine this year, says early restrictions in what was allowed meant he was not a big part of the development of the French marque's new machine.

Asked how involved he had been in the development of the 2022 car, he said: "Not much, to be honest.

"The development has been followed by all the designers, the simulations, the new regulations were too strict at the beginning so there were a lot of clarification as to what we could do and not do with FIA and things like that.

"It is a strange new project for everybody, I feel. Now from December and January we will start the work in the simulator and hopefully our implication will be a little bit more." 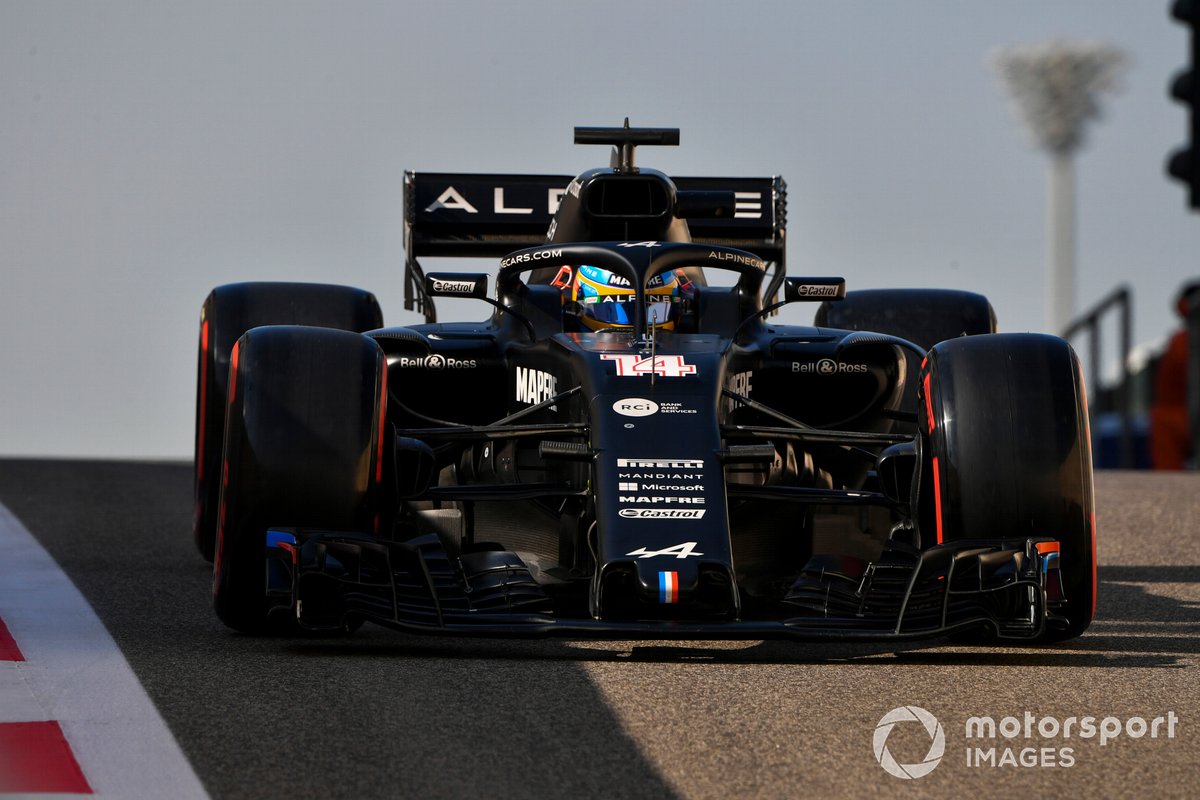 Alonso, who finished 10th in the standings on his return to F1 after two seasons away, said he had "high hopes" for Alpine's new challenger.

"More power on the straights and more downforce in the corners that is what we aim for next year, all drivers," the Spaniard said of what he wants from the 2022 car.

"We are strong in many areas we just need a competitive package out of the factories at Enstone and Viry. We have been working for several months now and we have high hopes but let's see in February."

Alonso and teammate Esteban Ocon are set to start work in the simulator this week, and the Frenchman is expecting this to be one of his busiest winters.

"[This week] the model will be ready in the simulator and that is when we are going to really push hard basically into there," Ocon said.

"Starting to have feedback from the 18-inch tyre that we are going to run in Abu Dhabi and from there on it's going to be a very busy winter for sure, busier than any other winters have been probably."