Verstappen secured his maiden F1 drivers' title at the Abu Dhabi Grand Prix, when he benefited from a late safety car restart to overtake Lewis Hamilton on the final lap.

But despite his success, Red Bull lost out to rival Mercedes in the fight for the constructors' championship.

Teams are often conflicted about which championship means the most to them.

Fans are always more interested in the drivers' battle, while teams earn their commercial rights income based on the outcome of the constructors' title.

That factor means that staff bonuses are often more dictated by where they finished in the team rankings.

But while Red Bull will get less money than Mercedes this year because it finished second in the constructors' championship, Horner is clear that his team would not change a thing.

"The constructors' is where the money is," he said. "That is where the revenues that come into the sport are distributed, based on your performance in the championship.

"I think every employee within our team, and probably in most of the teams, is rewarded on where they are in the constructors' championship, as opposed to the drivers'.

"But the drivers' obviously has the popularity and it has the prestige. I don't think there's a single employee within our business that would have traded the first place in the constructors' for this drivers' championship." 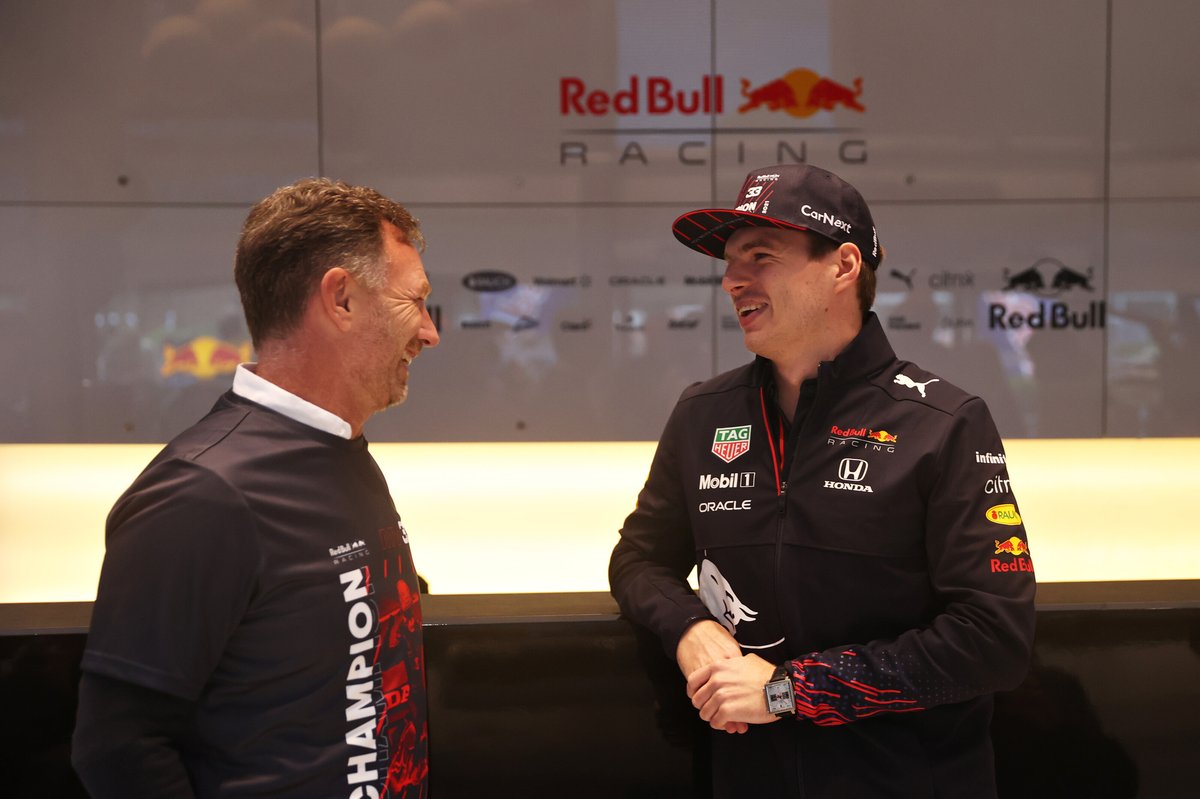 Horner said the scenes at Red Bull's factory in the week after Abu Dhabi showed just how much the drivers' title success meant to his all his staff.

"When you see the reaction that Max had, when he visited the factory, everyone is so proud of what he's achieved.

"Of course the constructors' has huge importance to it because of that revenue distribution, and we're talking millions and millions of dollars in difference between a first and a second place, for example.

"But the prestige of the drivers' world championship, that's the big one. That's the one that you really want. And you know, that's why it meant so much achieving that."

Horner believes that ending Mercedes' title dominance for the first time in F1's turbo hybrid era also meant that Red Bull's success this year felt like its first ever crown.

"This one feels equally as special as that very first title," he said. "I think the intensity and the competitiveness of this one has been insane.

"I think the fact that it's been against the quality of opposition that we've had in both Lewis and the Mercedes team, it has stretched us to probably beyond what we even thought we were capable of.

"And I think what makes it even more rewarding is that during the hybrid era, Mercedes have been all dominant, they've annihilated the opposition. And finally, we've managed to produce a competitive car and Max has grabbed it with both hands.