The BMW rider made the comment following the opening race of last month's Most round, after being forced off-track by Razgatlioglu's Yamaha at the fast Turn 13 right-hander on the final lap in the battle for second place.

While delighted to hang on and score a maiden podium in a full-length race aboard the M1000RR, Redding said he was unhappy with Razgatlioglu's decision to force his way past at what he considered to be one of the least safe points of the circuit, which is known for its small run-off areas.

The Briton revealed that after talking to Razgatlioglu he had reached the conclusion that with nothing to lose in the title race he shouldn't hold back against the 'big three' of Razgatlioglu, Jonathan Rea and Alvaro Bautista in future battles.

"I said, ‘come on, where is the limit?’," recalled Redding of his conversation with Razgatlioglu. "The wall was 10 metres away, and if I was in the gravel at that speed, it wouldn’t have been a good ending.

"That’s what I’m thinking at the moment, but he isn’t. I had the same thing last year when he passed me at the last two corners so late… he said, ‘sorry, the rear was sliding’, but I said f***ing hell… me and my life are on the outside of you.

"We know he’s aggressive in overtaking, I don’t mind that, but it’s just at some places I wish you would just think… try and overtake me in the next corner like you did last year. Then at least if you hit me I have space, compared to somewhere where the margin is really small. 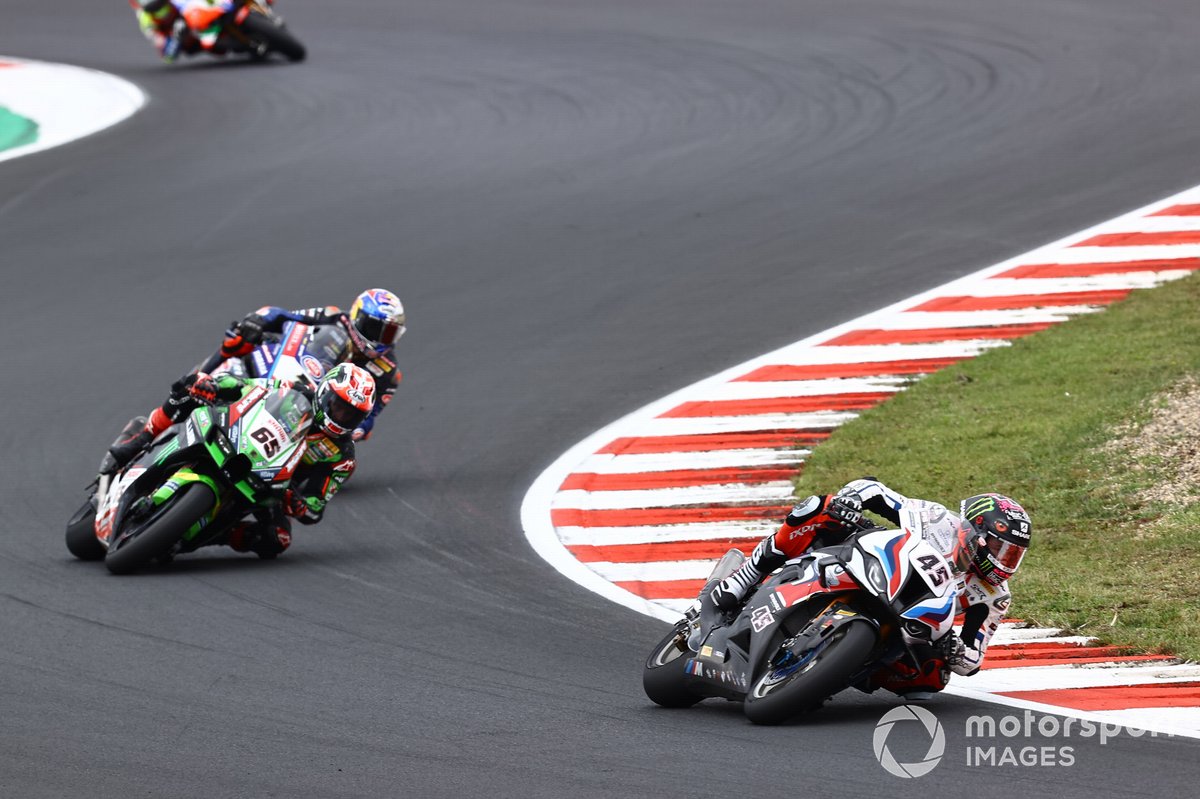 "I just took it on the chin, but I will start to ride that way, I am riding that way, but it will have to be more [aggressive] until someone says this is the line on overtaking. I don’t have anything to lose.

"If you’re gonna keep running me off the track, you’re fighting for the championship and then I run you off the track, then you come and complain… sometimes you should be smarter than to try aggressive moves."

Redding managed to finish third in the opening Most race after fending off a late attack from the Kawasaki of Rea, who took advantage of the BMW man's lost momentum to mount a challenge at the Turn 15 right-hander.

However, Redding was able to brave it around the outside of Turn 16 and finally chop across Rea's nose as they entered Turn 17 to keep the place.

"I was thinking, 'do I, don't I?," Redding continued. "And then I was like, f*** it, roll off the gas late... and then he tried again, and I was thinking I have nothing to lose. He had more to lose than me, so I just committed to it at the end." 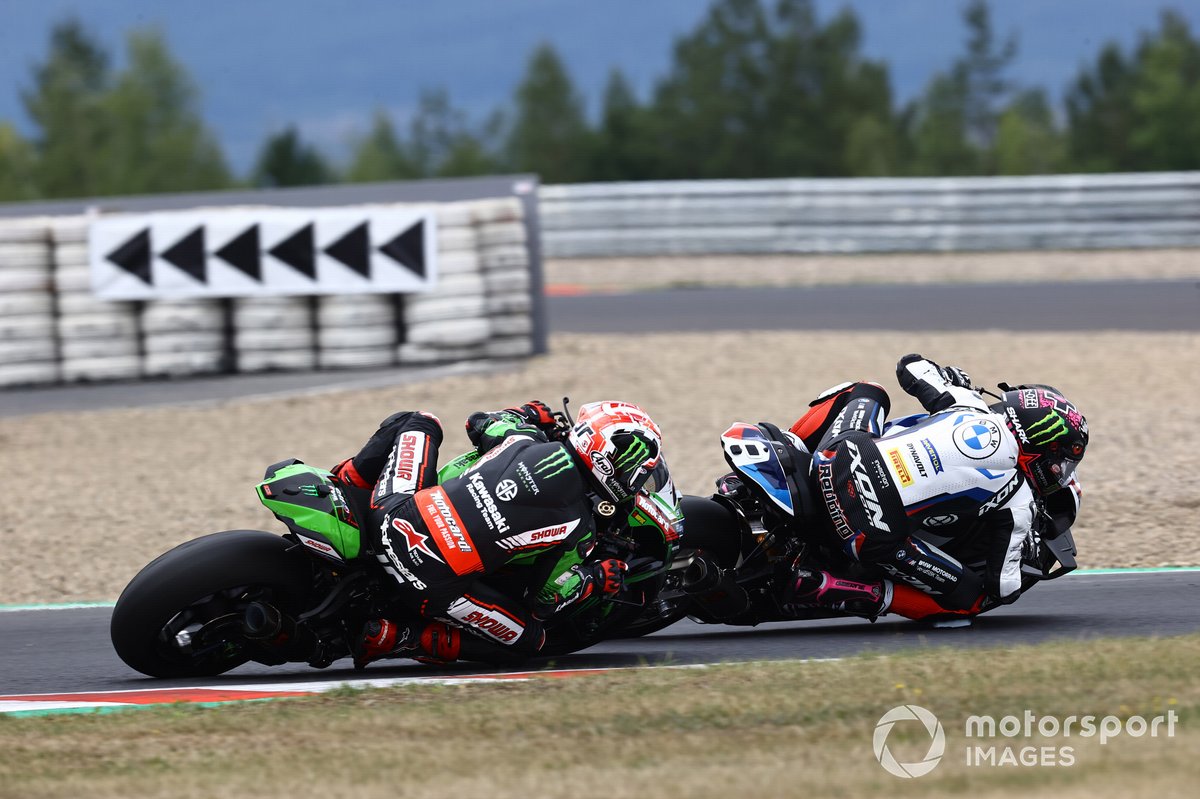