Rinaldi stepped up to the works Ducati squad in 2021 on a two-year deal, scoring three victories en route to fifth in the standings.

The 26-year-old occupies the same position in the current championship table at the halfway point of the season but has yet to add to his win tally, with a pair of third-place finishes on home turf at Misano standing as his best results.

He has also yet to beat championship-leading teammate Alvaro Bautista in a race both riders have finished, although he did manage to outqualify the Spaniard for the first time last time out at Most.

Ducati suggested earlier this year that Petrucci, who is currently representing the brand in MotoAmerica, could be a candidate to join its factory WSBK team alongside the already-confirmed Bautista for 2023.

However, Rinaldi says that he is determined to keep his place at the team after his current deal expires.

"I want to stay in these [factory] colours because I think the bike is good, I like the people in the team and I think if we do a good job we can try and fight for the title in the future," said Rinaldi at Most last month. 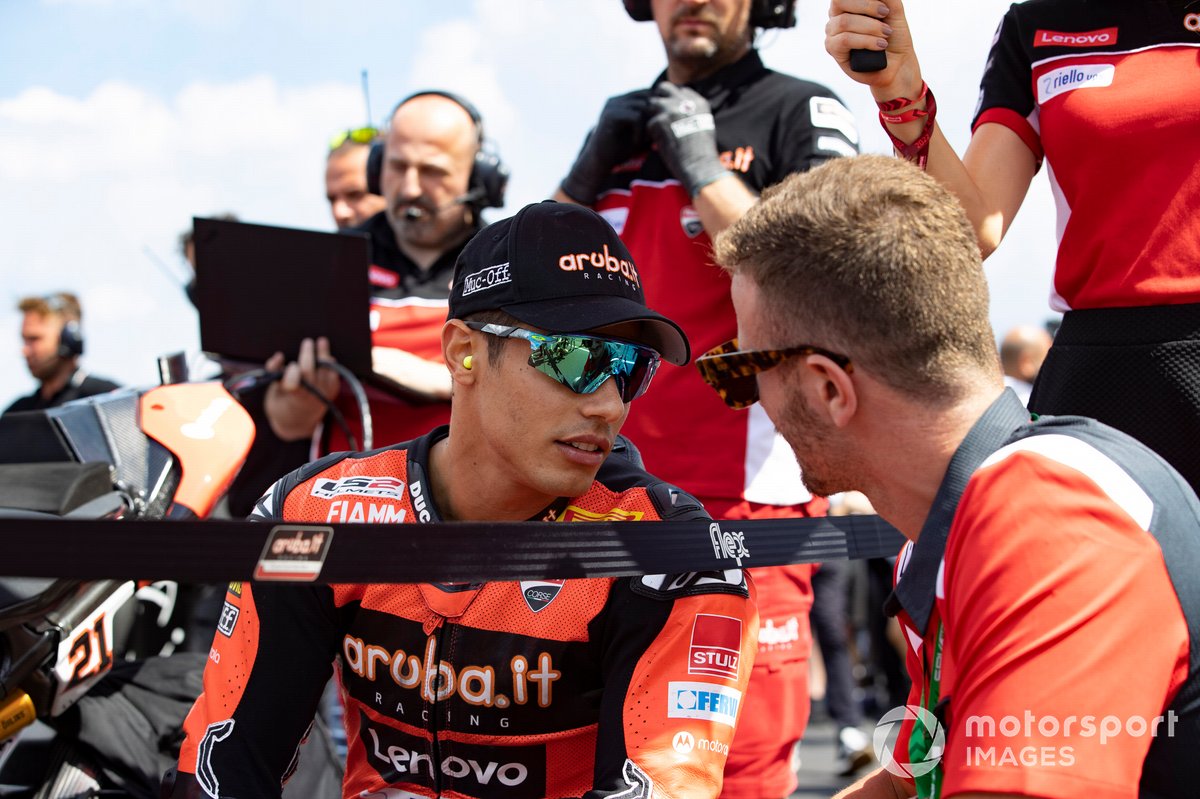 "For sure the beginning of the season for me was tough and I need to deserve this bike, because a factory Ducati is not a bike everyone can jump on, so you need to be there always.

"Since Misano I think we have been doing a good job and I’m trying to focus on that. I think everything will happen in a normal way but for sure the results are important.

"I don’t care what the media says, just about riding as fast as I can, and that’s it."

WSBK broadcaster Eurosport suggested at Most that Petrucci has a clause in his contract that guarantees him a factory bike in the series should he go on to win the MotoAmerica title - and that Rinaldi therefore cannot be renewed until this is resolved.

With three rounds remaining of the 2022 season, Petrucci leads the standings by 13 points from Yamaha rider Jake Gagne following a costly crash for the latter in the second race last time out at Brainerd. 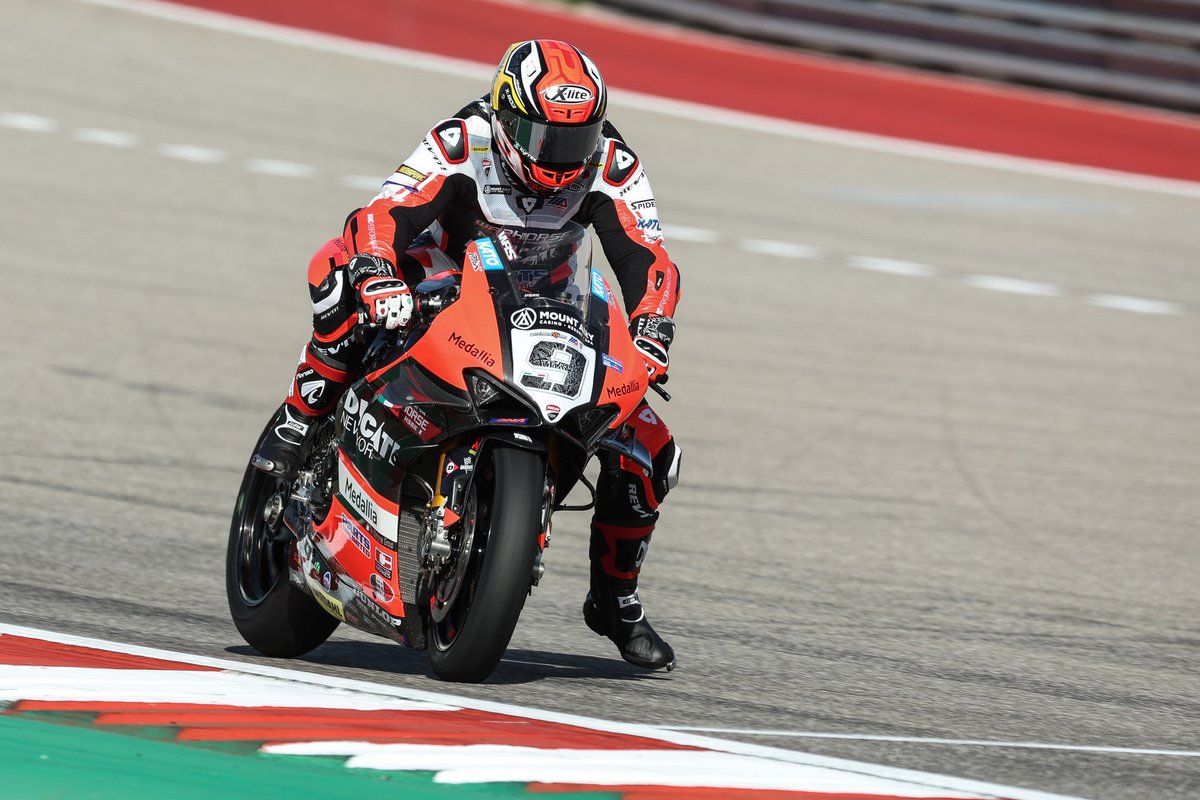 Petrucci has also been linked with a potential WSBK wildcard appearance at Portimao in October after the MotoAmerica season wraps up on September 23-25 at Barber Motorsports Park, having taken part in a pre-season test at the same venue earlier in the year as part of his MotoAmerica preparations.

His title rival Gagne is already confirmed to be heading to Portimao with his Attack Performance Yamaha team as speculation ramps up he is poised to return to WSBK full-time next year.