Razgatlioglu unmoved by Rea criticism: "Maybe he is scared"

Toprak Razgatlioglu says he is unmoved by the criticism of his aggressive riding style made by World Superbike title rival Jonathan Rea last weekend at Portimao.

Rea spoke out against Razgatlioglu's tendency to go for late braking moves and willingness to make contact with his opponents on Saturday, after crashing out of the first race of the weekend at Portimao.

The incident, which came just as Kawasaki rider Rea had taken the lead, followed a tough battle between the reigning champion and the Yamaha of Razgatlioglu for the top spot in the early laps.

But Razgatlioglu claims that he was no more aggressive in Portimao than he had been in previous races, while also pointing out that Rea was not afraid to make contact in their battle earlier in the season at Navarra.

When Rea's comments were put to him, Razgatlioglu laughed in response: "Johnny started talking [about me]? This is good!

"I’m not talking, but he starts talking, this is good. He is very angry for the championship. I don’t like talking like this, because my style is this and it never changes, every race weekend it's like this.

"I am not scared. Maybe Johnny is scared, for me no problem. My style is this. I ride only like this." 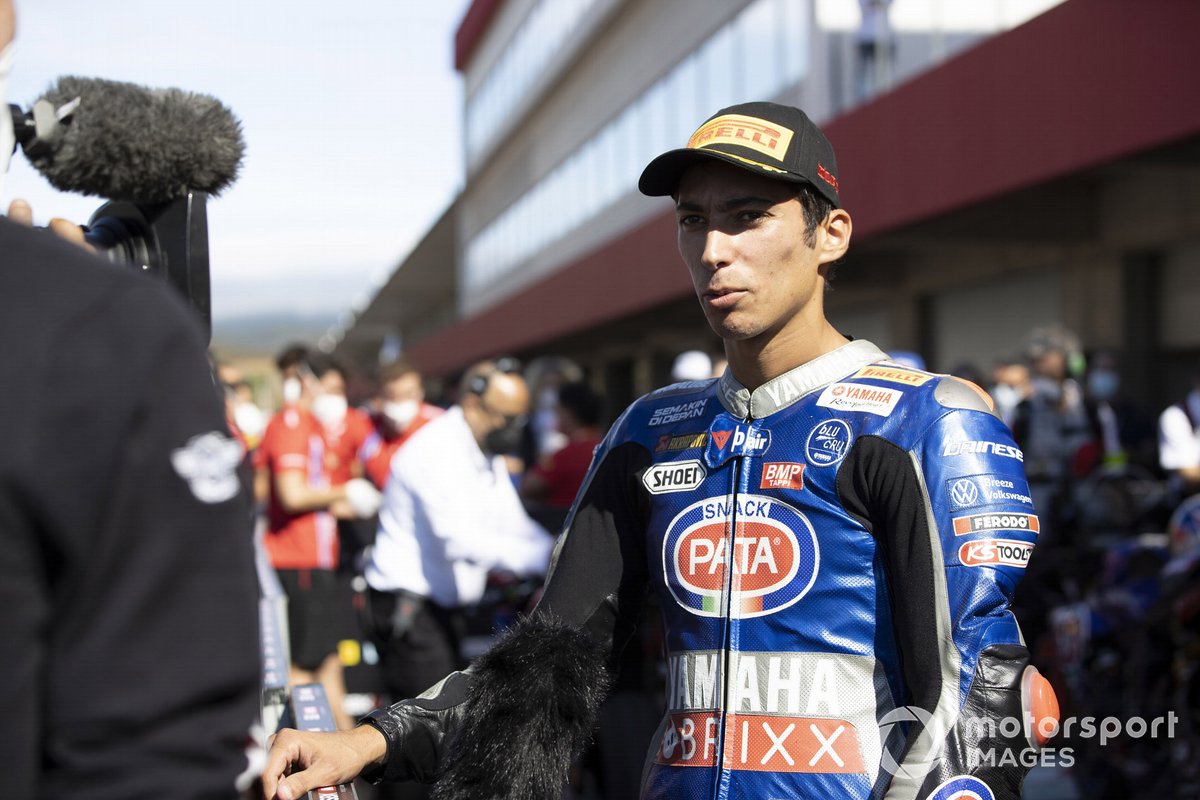 He continued: "In the races sometimes touching is normal. Also he is not crashing [when we touch], so not talking is better. I ride always like this. [In Race 1] we started a little bit hard because I tried to pass, he also tried to pass, this is normal. But also he starts talking.

"[Scott] Redding, [after] very race he is talking like this. I am surprised by Johnny. But this is good."

Razgatlioglu had opened up a 49-point advantage over Rea in the standings by the time of the final race of the weekend at Portimao, after the Ulsterman likewise crashed out of a wet Superpole race.

But the tables were turned in the finale on Sunday afternoon, as Rea scored his first full-distance race win since July's Assen round and Razgatlioglu crashed at Turn 15, the same point where Rea fell on Saturday.

However, while Rea admitted to simply pushing too hard, Razgatlioglu was blameless for his DNF as his front mudguard broke and got caught in his Yamaha's front wheel, causing the crash.

It means the gap in the championship between the pair is now 24 points in Razgatlioglu's favour with two rounds left.

"On this lap [that the crash happened] I was coming close to Johnny and normally I would pass him on the straight," recalled Razgatlioglu. "But I’m surprised because I had this strange front sliding, and after I watched [the replay], and my team showed me, the fender is broken.

"Always this year we have a very big gap in the championship and then it comes back again. But I’m not angry, it’s just bad luck. Normally it would break on the straight because we are going 310km/h, so very bad luck. 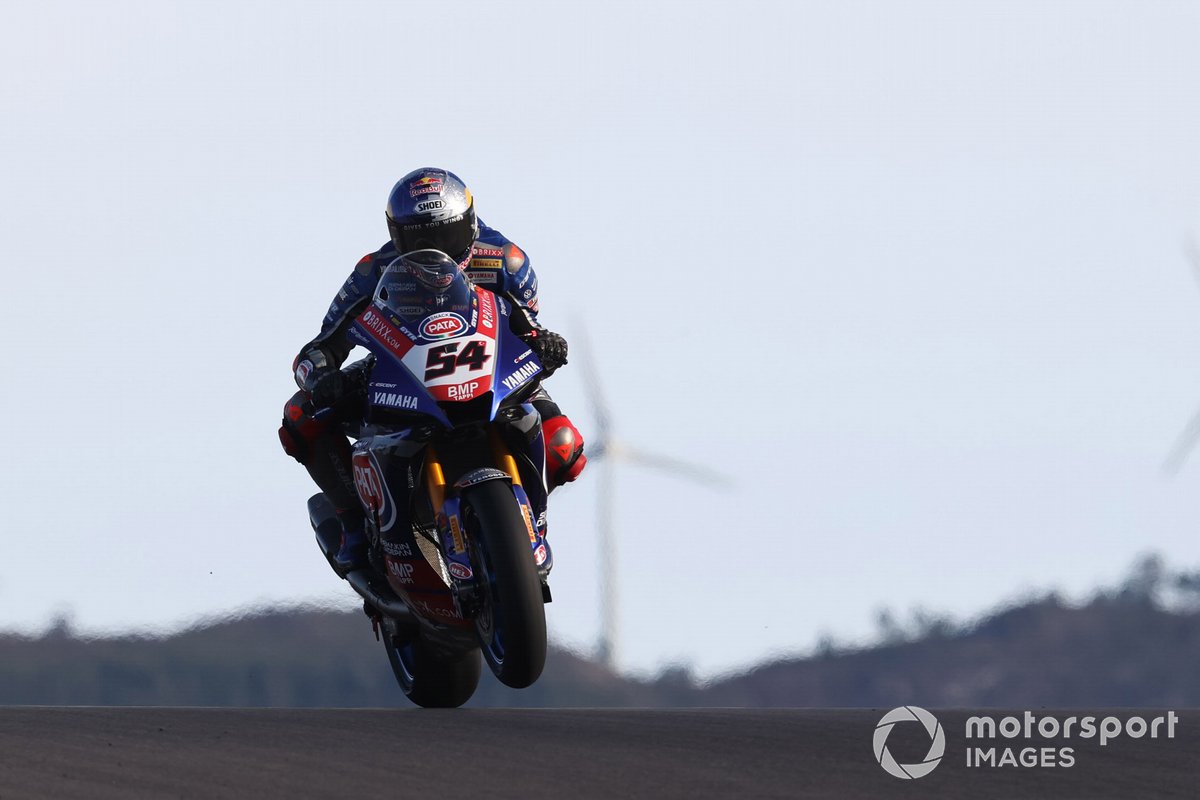 Asked what might have happened without the crash, Razgatlioglu replied: "Maybe I win, maybe I am second, I don’t know. I felt on the limit, and especially on the last corner I was not entering so fast because there was a very big wind.

"I could see my limit and I could see Johnny’s limit. In the last 10 laps I would have tried to pass him and try to go [away], because I understood that Scott [Redding] was not coming and we were alone [at the front]. But it’s ok. We always go [ahead] and come back again [in the championship]."