Frustrated Rea ready to step up aggression against Razgatlioglu

Jonathan Rea says he is prepared to step up his aggression battling World Superbike title rival Toprak Razgatlioglu after crashing out of Saturday's opening race at Portimao.

Kawasaki rider Rea spent the opening laps of the race locked in an aggressive lead fight with the Yamaha of Razgatlioglu, which became a three-way battle with the Scott Redding after a few laps.

It all came to an end however on lap 5 of 20, as Rea was sent flying through the gravel trap at terrifying speed after losing the front end of his ZX10-RR through the fast Turn 15 right-hander.

With Razgatlioglu going on to beat Redding in a thrilling duel, it leaves Rea trailing his adversary by 45 points.

Rea's crash followed a number of tough passes by Razgatlioglu, who was not afraid to make daring manoeuvres under braking and even use his opponent as a braking aid in slower corners.

Asked for his opinion on Razgatlioglu's riding post-race, Rea stopped shy of criticising the Turkish rider directly, but made it clear he is prepared to be equally assertive in their next on-track battle.

"I couldn’t do my rhythm because I kept getting divebombed on the apexes of corners," said Rea. "Frustrating couple of laps, and that ultimately led to the crash.

"I don’t want to complain too much [about Razgatlioglu], because I’m ready to fight like that, and I’m going to fight like that. I’m happy to let the brakes off and use him as a berm; that’s what he did to me at Turn 13.

"Of course there is a line, these are big bikes and you can’t just come from miles away to make a pass just because you feel brave enough that you can stop at the apex. I don’t want to cry about it, because I don’t want to be called a crybaby, but I’m ready to roll my sleeves up too." 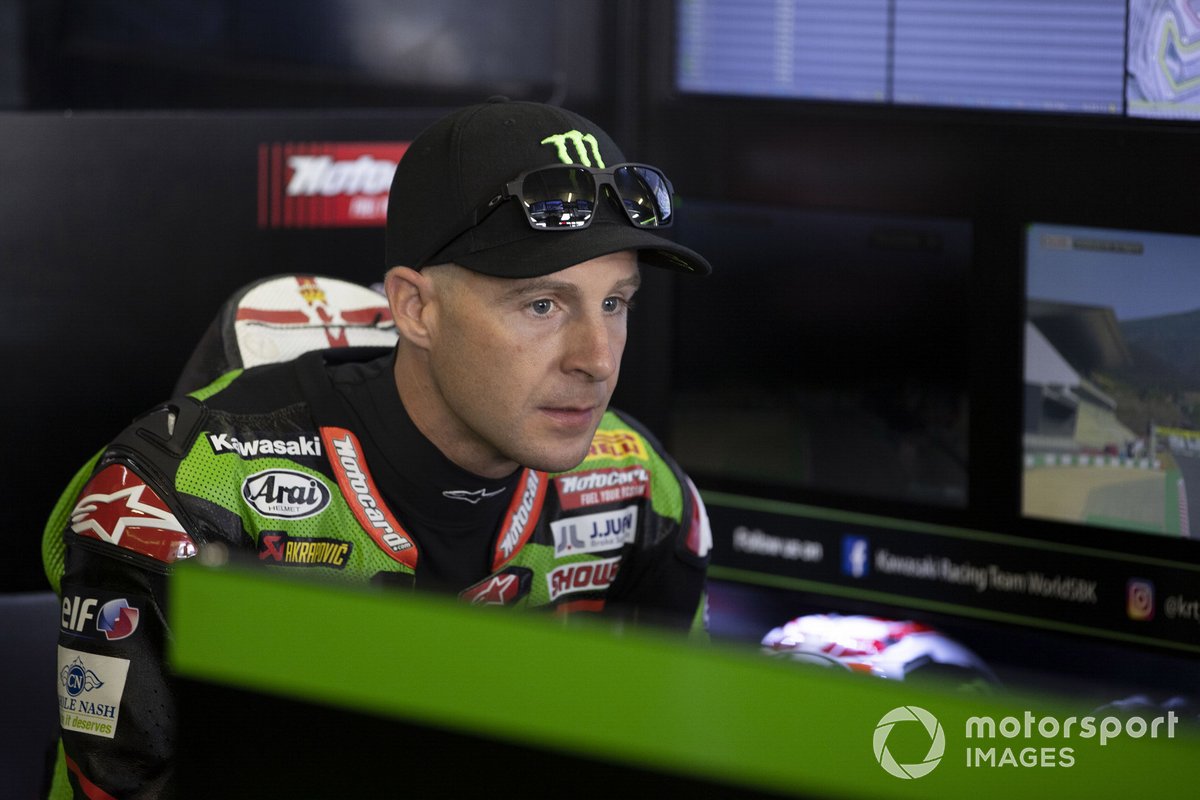 Rea was taken to the medical centre after his crash after suffering "multiple contusions" and a "left elbow abrasion", and his condition will be reviewed ahead of Sunday's track action.

"It’s quite painful in my left elbow and my left leg, but apart from that generally ok," said the Ulsterman of his condition.

Redding: "Soon there will be a big accident"

Ducati rider Redding had harsher words for Razgatlioglu, having previously been critical of the Yamaha rider during their battle for victory at Most back in August.

He expressed his surprise that Razgatlioglu was willing to be so aggressive fighting for the win, when he could have settled for a safe second with his nearest title challenger Rea out of the race.

"Every time he passed me, he was getting more aggressive into Turn 1," recalled Redding of their duel. "Every time he wanted to pass me, he just wanted to come in and run me wide. He’s always coming for the cutback, whether there is space or not; you saw it with Jonathan in the beginning. 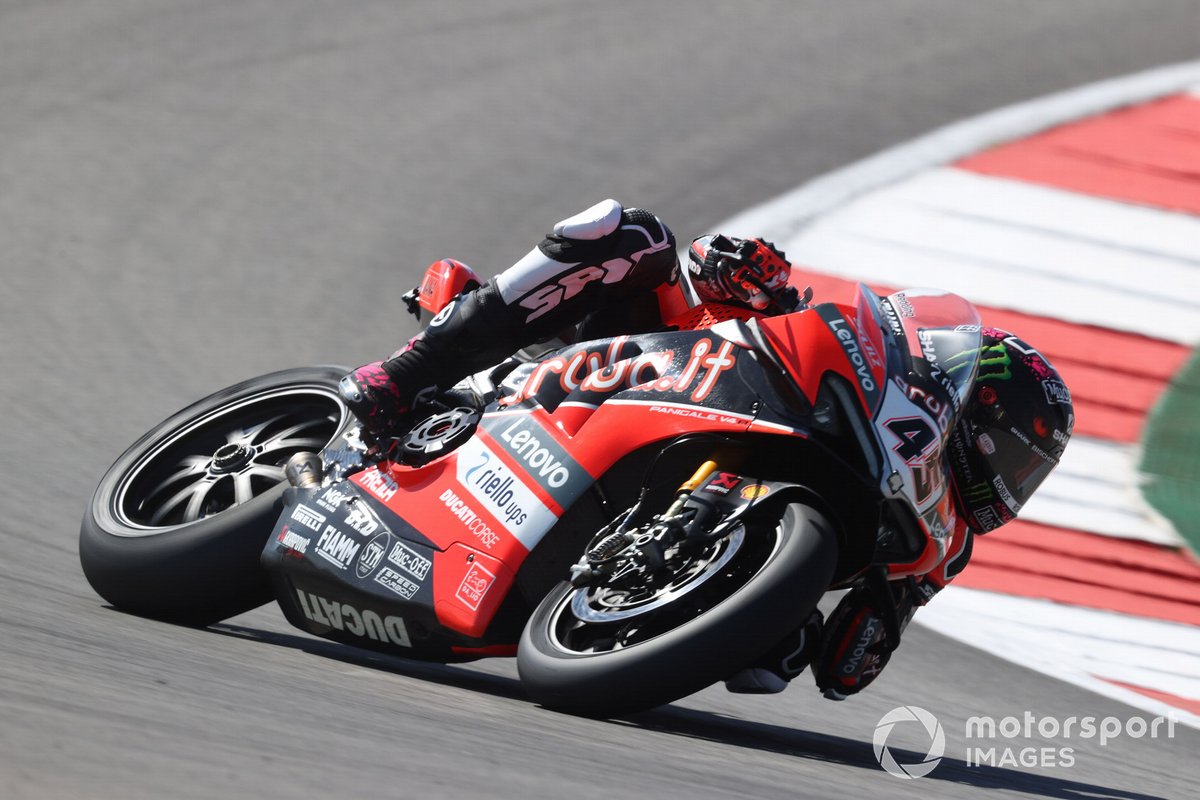 "We need to adapt to it. Maybe I just have to be aggressive a couple of times and lay a marker down, but I don’t really want to do that. I think there should be a bit of talking, because soon there will be a big accident.

"He’s making it more risk for when I pass him, because one day the switch is gonna go and I’m gonna make an aggressive move and he’s not gonna finish the race. I’ve put up with this shit for [I don’t know] how many races, and one day it will happen."