Isaac Vinales, the cousin of MotoGP star Maverick, will step up to World Superbike for the 2021 season with the Orelac Racing Kawasaki squad.

Spanish rider Vinales was a regular of the grand prix paddock for much of the last decade, scoring four podium finishes in Moto3 in 2015-16 and making the step up to Moto2, where he competed until the end of the 2018 season.

After that he made the switch to World Supersport for the Kallio Racing Yamaha team, finishing seventh overall in 2019 and placing eighth this year.

Now the 26-year-old will make his WSBK debut aboard Orelac's solo Kawasaki ZX-10RR, which was ridden for most of this season by Maximilian Scheib.

“I am very happy to be part of Orelac Racing VerdNatura for the 2021 season," said Vinales. "After the progression of this last year, it is a challenge for me to make the leap to WorldSBK and have the opportunity to show my full potential.

"I am enormously grateful to all the people who make up the team, who have placed their trust in me, and I am sure that together we will work and achieve great success.”

Chilean rider Scheib finished 21st overall in his rookie WSBK season, which was cut short by injury as he was forced to sit out the final three rounds.

Spanish Superbike regular Xavier Pinsach took over the Orelac Kawasaki for the penultimate round at Magny-Cours, before South African veteran Sheridan Morais was drafted in for last weekend's Estoril season finale, scoring a best finish of 16th. 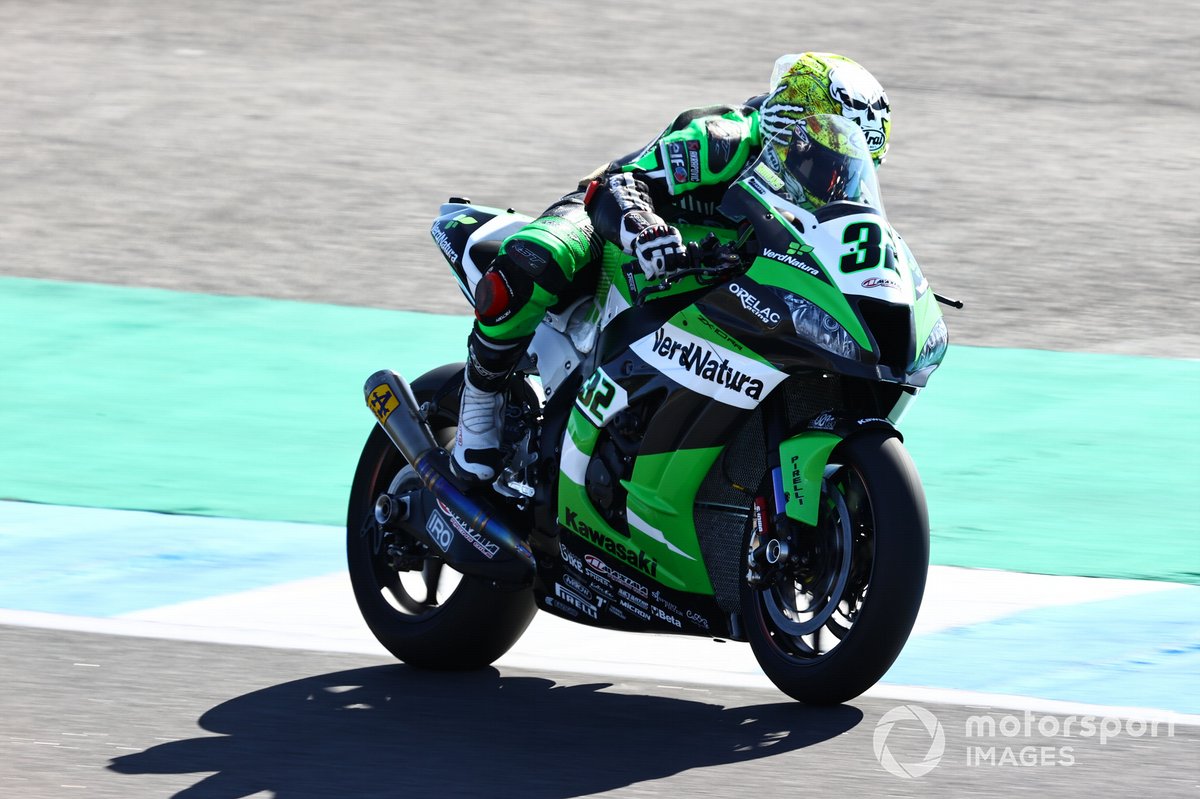